“Do you have to get back to the office?” I’ve never been more mortified by nine words in my life. My Pebble is great, but when I went to check it for a legitimate text related to lunch, it looked as though I was trying to escape. It worked out, but it did reflect that smartwatches are changing social cues. It would appear that we need some smartwatch etiquette rules. 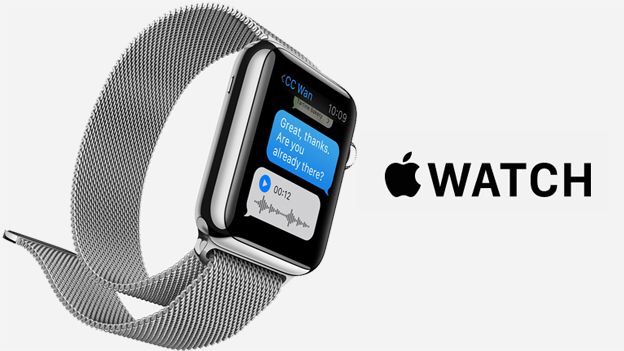 I’m certainly not the first person to note this issue. Nilay Patel of The Verge mentioned it in his Apple Watch review, and the Apple fanboys proclaimed it was exaggerated. Clearly Patel knew not to check his watch if he was meeting with someone, just as he’d know not to pull out his phone. But there’s something about the act of checking a watch that indicates “I don’t have time for you/I have someplace better to be”, and that comes across even in legitimate circumstances where you aren’t trying to make a point.

Here’s what happened with my lunch. We were finishing up our meal, and the two other people at lunch had come in one car. They were parked rather far from the restaurant, so the driver left to get the car and said she would call or text when she was out front. I was chatting with the other member of our party, and my phone was on silent. So when my Pebble buzzed, I tried to discretely check and see if it was in fact a text about the car out front, but the person in front of me assumed I was checking the time and anxious to leave. Once I explained that I received messages on my watch and that I was actually looking to see if her ride had texted me, she was not offended in the least. First she asked if it was an Apple Watch, then she just thought it was amazing that I could get messages and caller ID on my wrist so easily. I was very glad my near faux pas was so easy to smooth over, and it was fine because we were able to have a conversation about the issue. But it has made me far more conscious of the act of glancing at my wrist, and what that says to the people around me.

It’s easy to assume that everyone understands smartwatches, but the reality is that the majority of the world does not. If you open a conversation with “Hey, here’s my super cool Apple Watch” and a few minutes later you discretely check your wrist, it’s very likely anyone in the conversation will realize you’re checking a notification. But if they don’t pay much attention to your fashion choices and you keep glancing down, it looks an awful lot like you’re implying you have better things to do than chat. For now, it seems like the onus is on the smartwatch user to politely explain they get notifications on their watch, and they needed to make sure it wasn’t an important text/email/call. I’ve even had to explain to my wife that I’m not ignoring her when I glance down at my Pebble at dinner. It’s on me to not do that as much, but it’s still an interesting conundrum-in an attempt to be less connected and more aware, I come across as less connected and more anxious to look away.

Have you come up with or encountered any smartwatch etiquette rules that you try to follow?