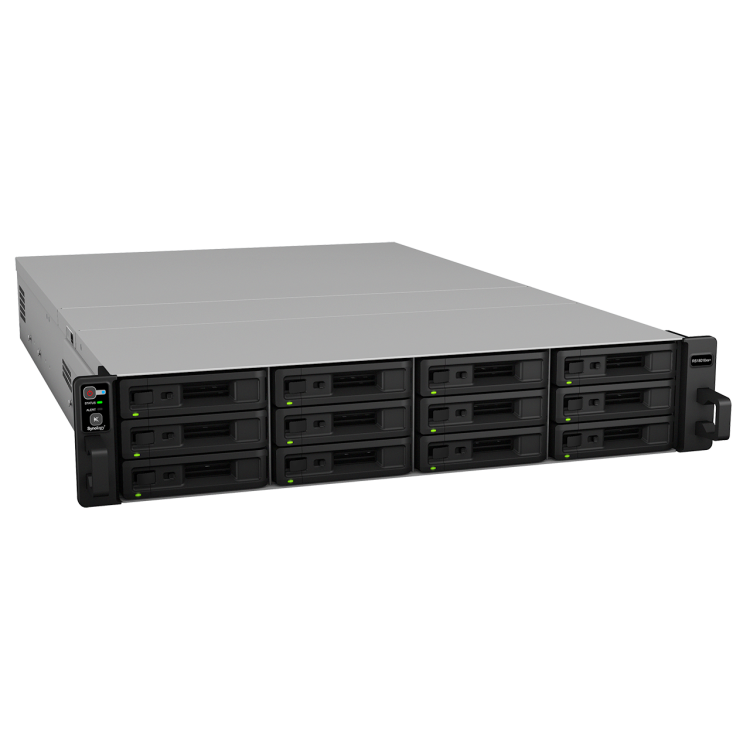 The RS18016xs+ is designed with these cutting-edge features:

Michael Wang, product manager at Synology Inc. expounded on the RS18016xs+ saying, “Belonging to the next generation of NAS servers, the RS18016xs+ can be extended beyond 1PB of storage capacity while simplifying any backup strategy, making it the perfect choice for businesses in need of a cost-efficient, scalable, and modern storage solution.” You read that right…1 PETABYTE. That’s 1,000 terabytes or 1,000,000 gigabytes. Translated to plain English, that’s a boatload of storage. 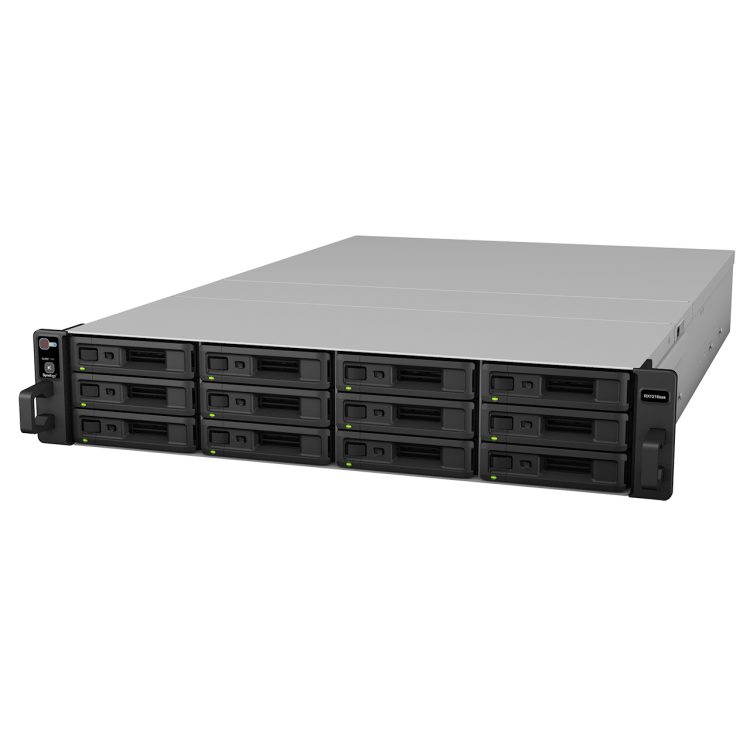 As with all Synology NAS units, the RS18016xs+ and RX1216sas are powered by the award-winning DiskStation Manager (DSM) software. DSM is an advanced and extremely intuitive operating system for network attached storage. Finally, both the RS18016xs+ and RX1216sas are backed by Synology’s 5-year warranty and Synology Replacement Services in select regions.