If you’re a fan of wireless headphones, but don’t want to spend a small fortune for your cans, you’ll be happy to know there is an option for you!

I had the opportunity to test out UrbanEars Plattan ADV Bluetooth headphones in all black, and MAN, what can I say I’m amazed. Every once in a while you encounter a pair of headphones that just are esthetically pleasing. And as a fan of tech products that don’t go overboard with their branding, I’ve always been an UrbanEars fan. 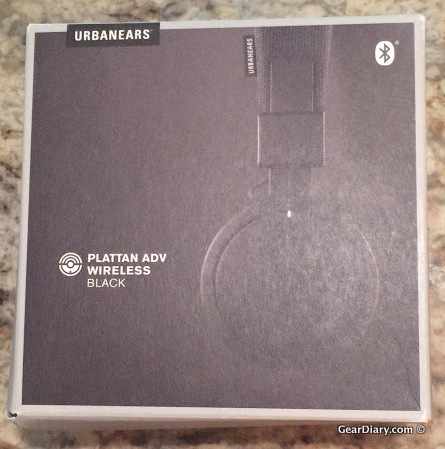 Straight out of the box, the Plattan ADV Wireless are simple. They come with an additional cord so you can actually plug into your device if you feel the need to do this. The cable itself is threaded which is something I’ve grown to appreciate. I’ve gone through about Apple cables, and plenty of headphones in the past with the cause being frayed cords. So kudos to UrbanEars for their forward thinking, I’m appreciative. A standard micro-USB cable is also included in the fold which is also threaded. 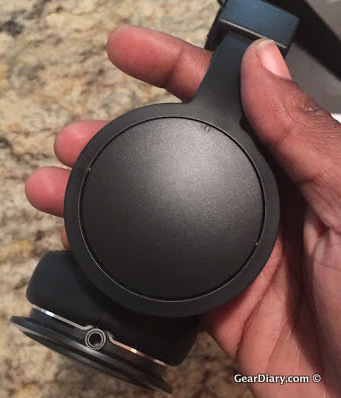 When the ADV Wireless were announced at CES earlier this year and finally released in May, they were announced to have a swipe interface on the side of the can, and about 8-hours of battery life. all of these details are true.

Starting with the swipe interface, the Plattan wireless controls are pretty simple. All of the controls being on the right side (which doesn’t house the optional headphone port). The phone features of the headphones you can do a single gesture. Play/Pause/Answer calls take just a simple tap on the screen, and to hang up or reject is a double tap. The volume controls are a swipe up or down. Obviously to go back or forward to a track while listening to music takes just a swipe left or right. Pretty simple right? 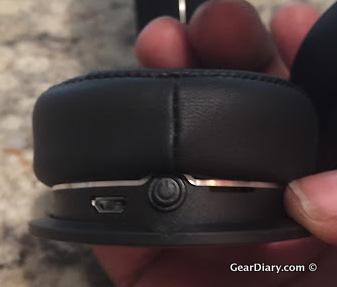 The only issue I had with the headphones themselves was when in the gym. While the headphones use swipe or touch gestures, they are a bit sensitive. When lifting weights every once in a while I would find my arm or shoulder slightly touching the right ear, and either pausing the current track, or making the volume go up and down. This to me isn’t a problem because it’s to be expected, and anyone else using them would understand if this happens 1 out of every 75 times. 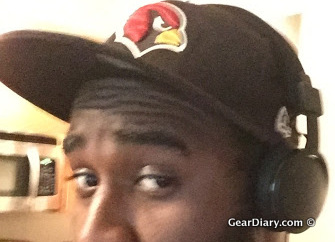 I did attempt to use the cord as well, and as you would expect the music experience was much clearer than using the bluetooth option. the bass was just right and the actual tone of tracks was to be expected from sub $100 headphones. If you’re a true audiophile, you’ll understand the difference between these and some $300-400 top-tier phones, but in all honesty if you need a pair of headphones that will get you from point A to point B, and do not want to spend a lot of money, UrbanEars right NOW are the best on the market. And with washable material, as well as cleanable cans, you get a pair of durable headphones that not only look great, but they sound good.

Purchase a pair today from Urbanears today in multiple colors, including black.

What I liked: The sleekness of headphones are pretty awesome and the lack of branding was a huge bonus for someone.

What Needs Improvement: maybe just tweak the sensitivity of the touch based gestures