UrbanEars is a popular headphone company that is known for their colorful audio equipment that is durable, yet practical in pricing. Well, the company sent me over their Stadion Wireless (not to be confused with Studio) headphones to try out, and the question lingers, how good are they? 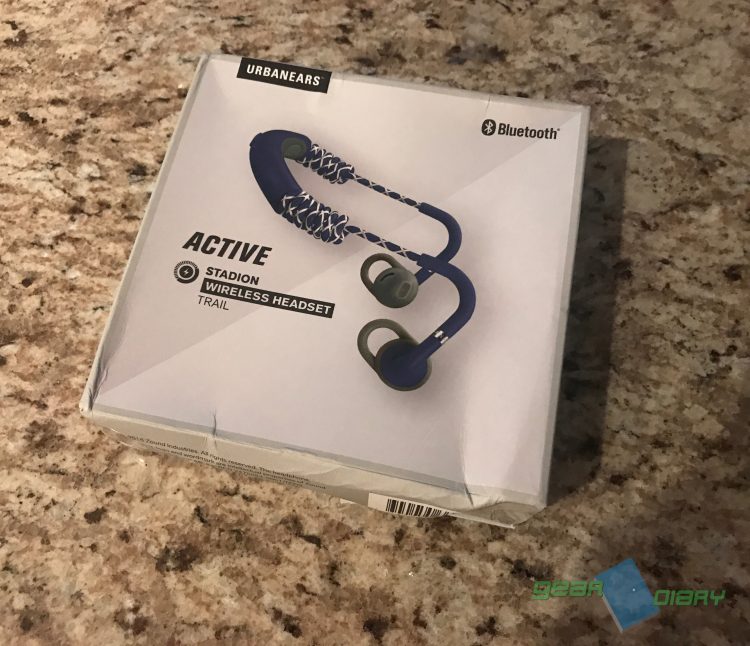 With their original coiled design, I was actually pleased by how the UrbanEars Stadion Headphones looked after unboxing. Although they don’t come with any major bells and whistles, the company did include a micro-USB cable for charging, and a bunch of literature for how they actually work. Initially, Jess thought it was some cruel joke in terms of overall design since the Stadion headphones are designed to sit on the back of your head, and well… I’d have to agree. Since I tend to wear hats daily, I wasn’t completely sure how practical it would be to wear something behind my head to listen to music, so I did what I do with all headphones that I get that have an interesting around-the-neck, over-the-ear, or in-ear design: I took them to the gym. 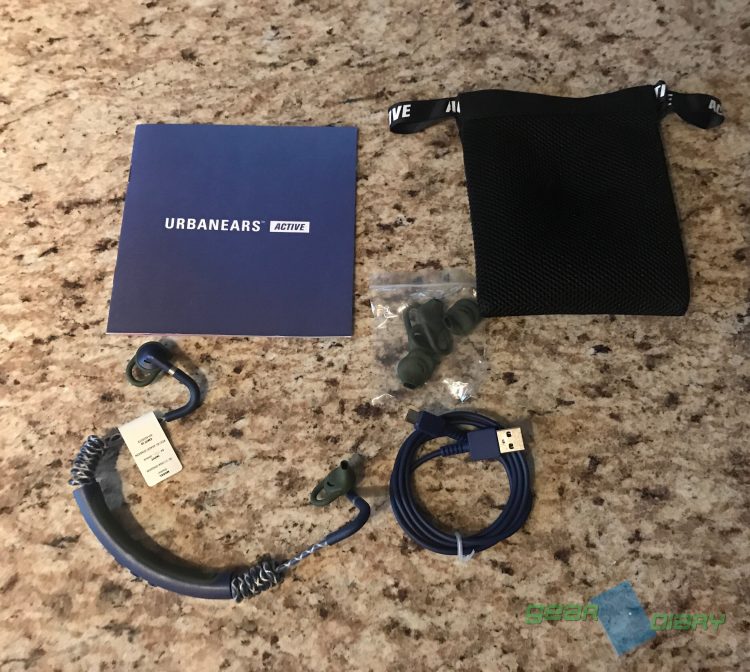 Luckily I received the blue color of the UrbanEars Stadion because even though they are available in white, they are actually pretty hilarious to look at someone wearing. Think of an Agent Smith from the Matrix wearing an ear piece you can see, only because it connects from ear to ear, and there’s an admittedly horrible thick band just sitting on the back middle portion of their head. That’s not to say they aren’t comfortable though. I have to say, they are way more comfortable than wearing around-the-neck headphones and don’t bounce around nearly as much as those types of headphones, and you won’t have to worry about having a wire hanging from your ear. So in terms of beauty, they aren’t necessarily the nicest looking, but they get the job done, effectively.

When lifting in the gym, not once did the Stadion headphones bounce around, and since they come with sweat-proof tips, there was no slippage in my ear after 45 minutes of running on the treadmill either. Thanks to their coiled cable design (which is separate from the actual control panel which I’ll get into next), the headphones are a one-size fits all audio accessory that no matter how large or small your head might fit, there’s a small percentage of people who might deem these uncomfortable. Comfort aside… 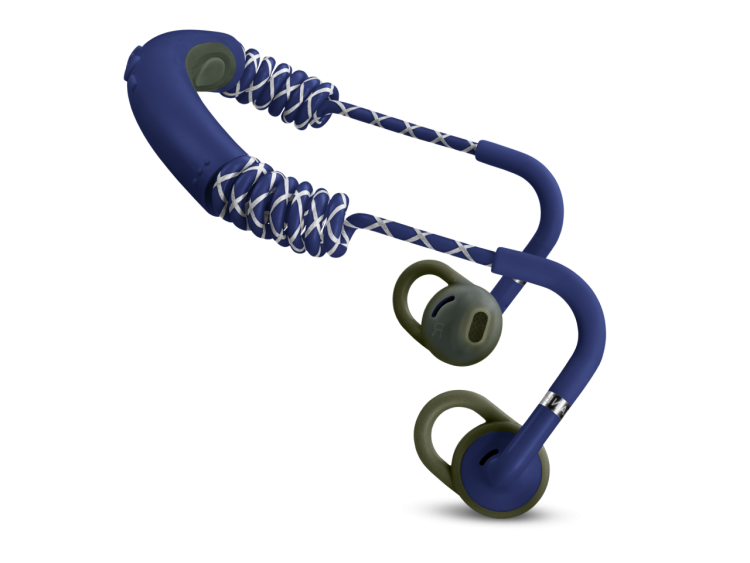 There are the controls. For someone who likes to be able to change the volume or the track from their headphones versus pulling out their phone continuously, UrbanEars got the controls completely wrong. Opting to place the controls on the back of the headband, doing any type of volume control or track switching makes you look ridiculous in public. No seriously, I wore the Stadion out on a run on the National Mall in DC, and got quite a few stares as I tried to change song tracks by doing this odd _reach-behind-the-ear-as-if-im-scratching-my-head but in actuality I’m just trying to change to a high tempo song. Maybe this is UrbanEars first venture into trying to go “truly wireless”, but it’s a huge flop. I would’ve much rather had the controls, even if they were just the same three buttons they included on the headband, on the in –ear controls themselves. This could vary for you, but for me, the controls on the back of the headphones has to be the oddest thing I’ve ever seen.

Despite that, the listening experience is on par for what you’d expect for $99 Bluetooth headphones, which means they are great for exactly what you paid for. You can’t go into these expecting groundbreaking quality, and despite the active functionality of the headband, there are no health elements such as a step counter or companion app to track your movements and workouts.

Overall, for the gym, these are my current daily drivers because they are so comfortable that I’ve not only worked out for 90+ minutes without them disconnecting or going out. UrbanEars promises a seven hour battery which is nice though. If only they could’ve just not put the controls at the back of my head, they’d be that much better.

For More information on the Stadion Wireless headphones by UrbanEars, head over to their site today.

What I Like: Sound quality is decent, and for gym users or runners they will stay in place the entire workout