Which Lexus sport sedan is the least known? My point exactly. Many of you did not even venture a guess toward the GS. Lexus re-launched the midsize luxury sport sedan in its fourth generation several years ago and then ushered it into the background. Shame really, as the GS 350 F Sport is a worthy contender for the German competition. 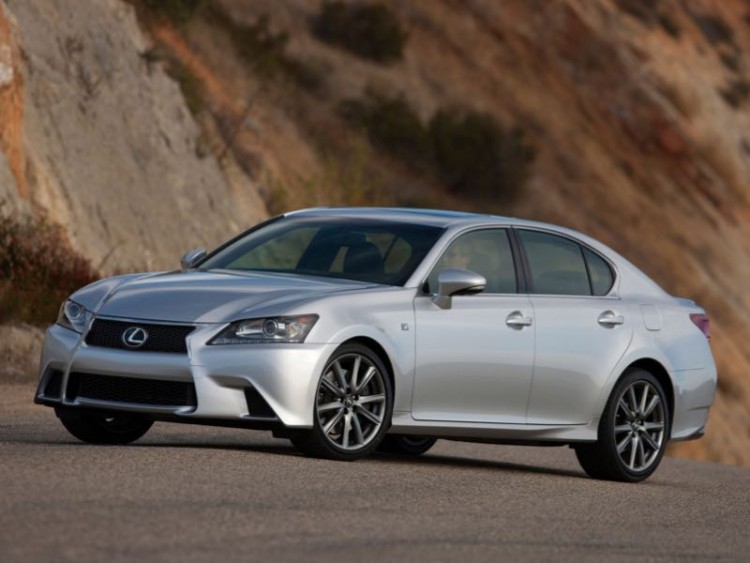 While not the perfect alternative to the likes of Audi, BMW, and Mercedes-Benz, the Lexus GS sedan does bring its own set of accoutrements to the luxury sedan game including its hybrid GS 450h counterpart providing that little bit more boost from under the hood to help keep pace with the Bavarian cruisers. Lexus even says they will bring a ballsy V-8 back to the GS lineup in the form of the GS F to more directly compete with the European cars. 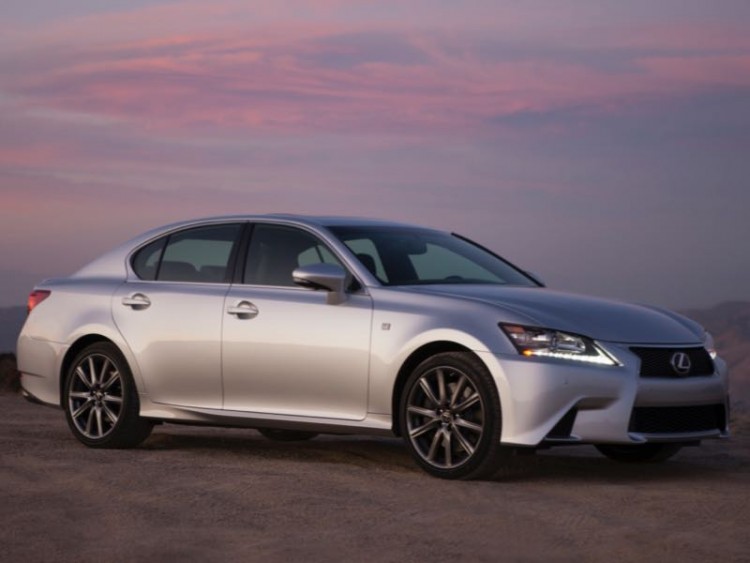 As for our tester, we enjoyed a week in the 2015 GS 350 F Sport. We have enjoyed this vehicle on the launch program several years back but have since not seen one in the test driveway until only recently. Since the re-launch, Lexus has given the model line some technology upgrades, most notably a wide 12.3-inch display monitor atop center dash that can be used in split-screen mode for your infotainment pleasure. 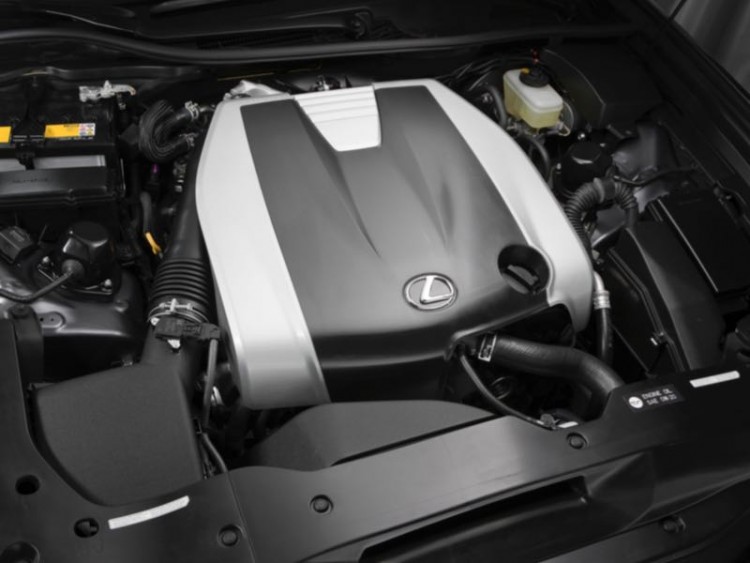 Also in the last few years, Lexus engineers have reversed original thinking in the transmission department and have finally gone with eight cogs in the gearbox. Guess they got the kinks worked out of that issue. Under the hood they still use the tried and true 306hp 3.5-liter V-6 and the GS models are available in rear- or all-weather drive platforms. The F Sport rear-wheel drive tester added a Sport+ mode to the Drive Mode Select function that tightens up steering and suspension while bringing more aggression to throttle and transmission mapping. And if you need even better handling the Lexus Dynamic Handling system brings Dynamic Rear Steering to the mix for enhanced control. 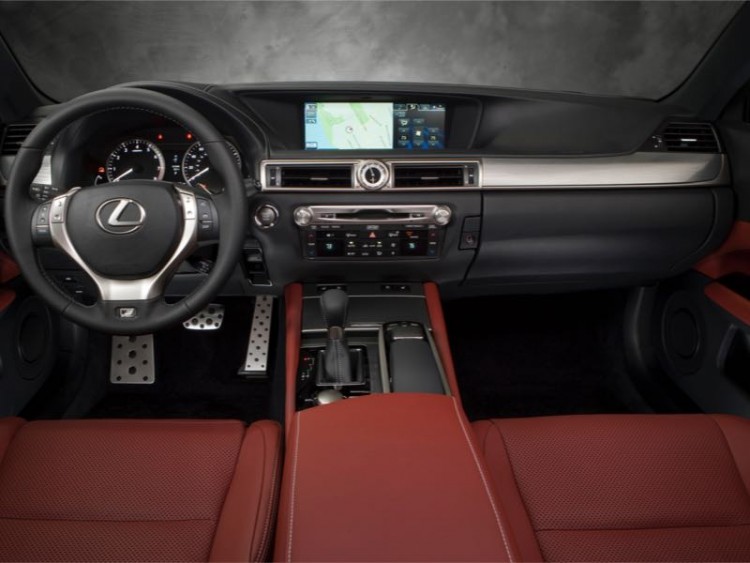 The GS is roomy, nice and big inside for a midsize sedan and everything a luxury model should be – quiet, comfortable, and nicely appointed with the all the bells and whistles offered by the automaker. This tester adds the Mark Levinson premium audio system along with intuitive park assist, power trunk, power rear window shade, paddle shifters, and some stylish 19-inch alloy wheels with sport tires. 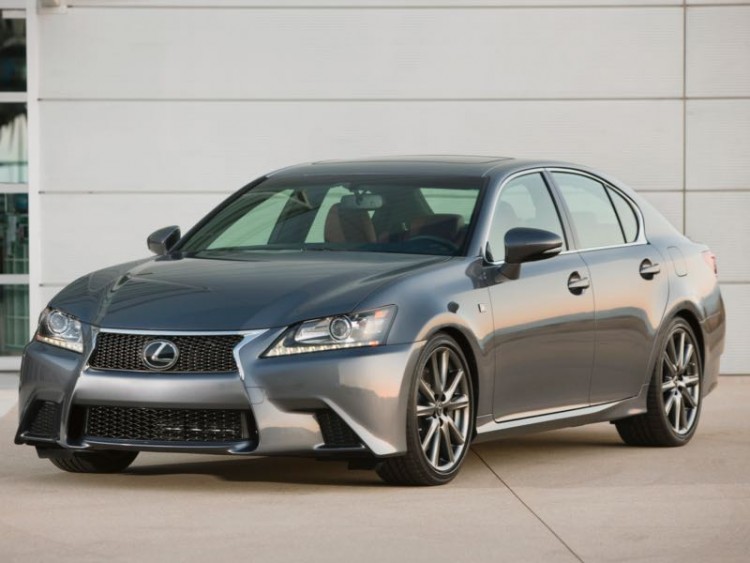 The 2015 Lexus GS 350 begins at $48,600 with our loaded F Sport tester rolling in here at just a tick under 60 grand. It is loaded with airbags, loaded with safety technology, and loaded with leather. It is rated for 19 mpg city and 29 mpg highway. 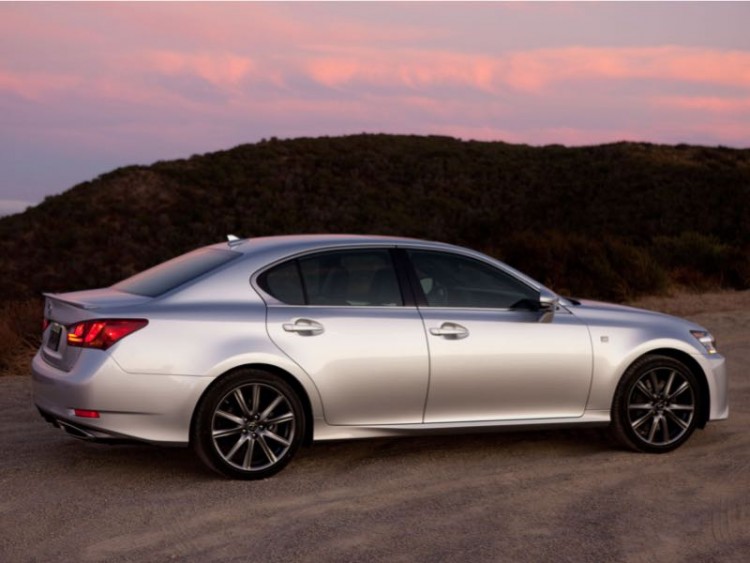 Lexus promises not to allow the GS line to fall further into obscurity as recently a new turbocharged four-cylinder version was introduced along with some updated styling for the 2016 model year. Hopefully this, along with the coming of the V-8 GS F, will help find a place in buyer’s minds for the Lexus GS and prove that you don’t have to be German to be a worthy midsize luxury sport sedan.