In January of 2008, I was invited to attend the big auto show in Detroit courtesy of General Motors. Thing is, I was invited along with a group of new online media professionals, AKA bloggers. This was a new thing, on new digital platforms, and even the terminology got much debate during that trip just 10 years ago. 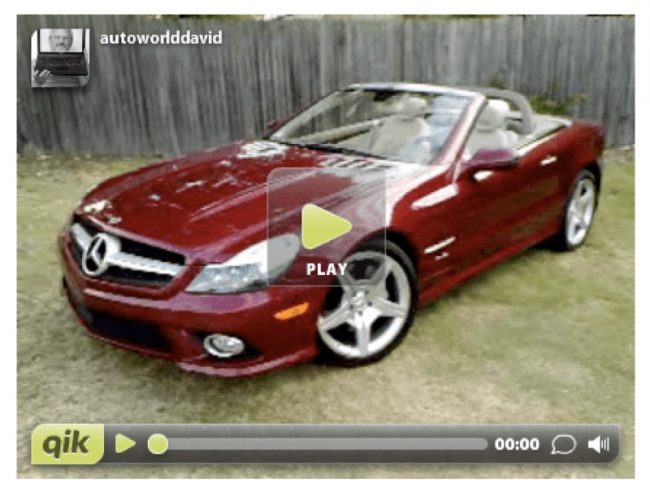 About the same time I visited that very cold city in Michigan, I was leading a new rollout back home at the newspaper group where I worked. We had been providing digital content in the form of a website for several years but this new social media presence was a new frontier. And make it interactive for our audiences? You mean, like let them actually respond to us?? These were certainly some mighty big windmills we were tilting at along with the rest of the business world. 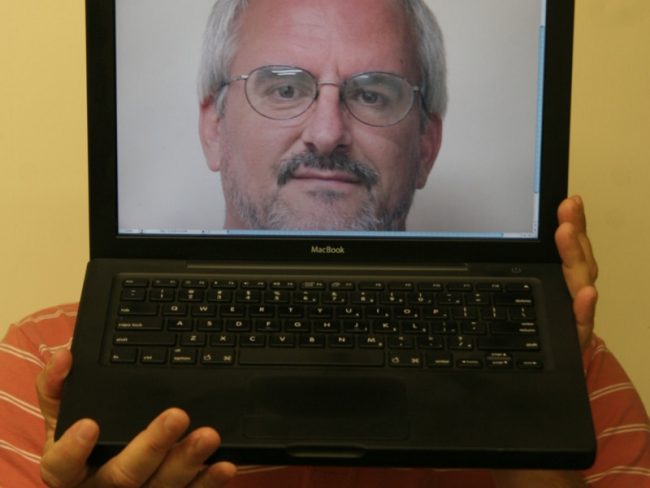 Social media was in its infancy, but thanks to this new technology called 3G and these little devices that fit in our pockets that now allowed more than mere phone calls, we had the world at our fingertips. Even online live streaming was coming into its own, and yours truly took advantage of it back then. This YouTube startup looked like it was going to be popular (I joined Nov. 1, 2006), and we would see the likes of Facebook move from college campuses to the public forum. Twitter, what the heck is Twitter? Oh yeah, that thing with the little blue bird and really short sentences. All of this was new to everyone, everywhere, but not all were early adopters like I was. 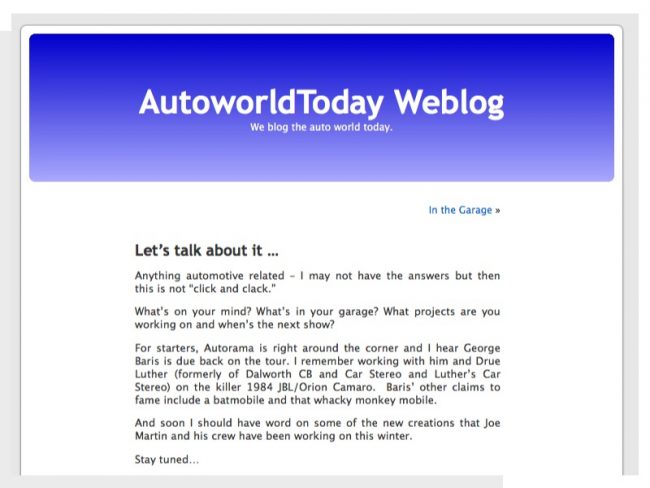 The decade prior to 2008, I had moved the newspaper group into the new digital frontier (as well as a new century and millennium), and after seeing the computer world not crash into the fiery underworld we saw our futures beginning to rapidly change. We managed to survive the new digital world for a while, but the old business plan of newspapers would have many traditional media companies closing the doors (ours included). Those that survived are still scrambling to turn a profit. Leading up to 2008, I had also done a short series of AutoworldTV here in Dallas for public access cable. While looking for material related to this article, I found two lost episodes from that series. I had a lot of fun back then and met some great people. 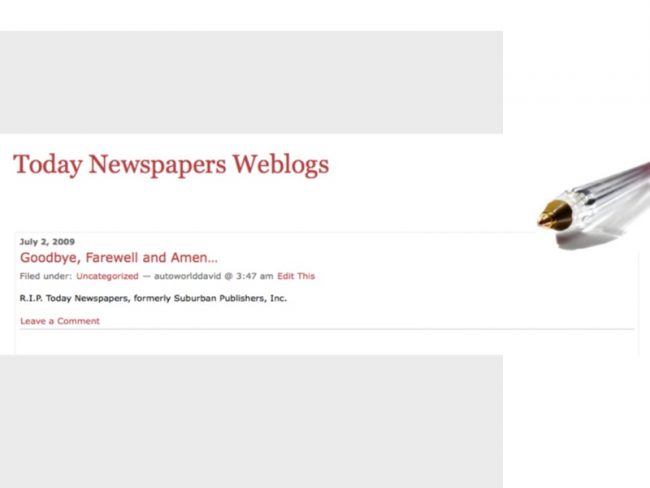 How I got here was an odd twist of fate back in 2007. I was the last to arrive at a Ford automotive event in the Pacific Northwest so I was paired with an attendee who did not pre-arrange a driving partner. His name was Kerry Woo and he was an online technology reporter for Gear Diary. We hit it off and felt our pairing of his tech background and my automotive expertise made us a “dream team” of sorts for this trip that was not only a vehicle launch but the kickoff of Ford’s new SYNC infotainment technology. Soon after that trip, I joined the Gear Diary team as a regular contributor (with the blessing of my newspaper company, of course).

Fast forward to the present day and as I write this, the Consumer Electronics Show is winding down in Las Vegas, and Detroit is preparing for the annual arrival of the throng of automotive journalists (those few that still exist) along with hordes of digital media specialists or whatever the current maturation of ourselves are being called. I have fond, vivid memories of those early days a decade ago and look forward to the next 10 or so. Just please, don’t call me a blogger.