PhoneSuit announced their newest product, the Journey this week, and it’s literally the world thinnest smartphone charger on the market. 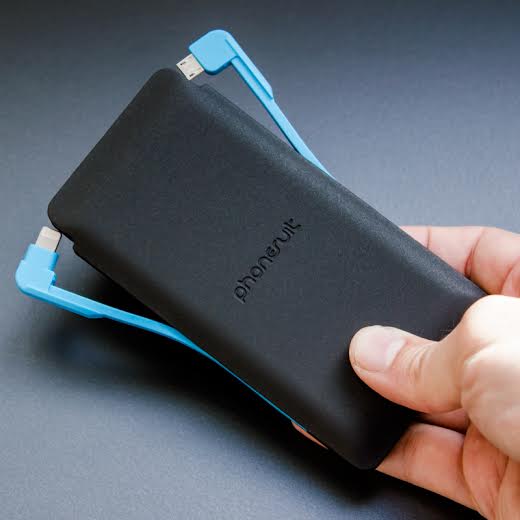 The award winning manufacturer of mobile power accessories has announced their newest battery pack, and is it a beauty! Designed to work with iPhones, smartphones, and tablets, the PhoneSuit Journey is one of the first chargers to integrate a battery pack, an AC wall charger, Apple Lightning cable, Micro-USB cable, and full USB ports all in one compact package. 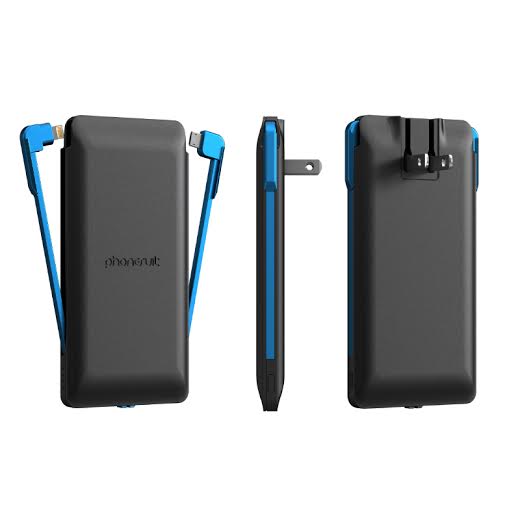 Designed to fit in your pocket while you’re on the go, now you don’t have to worry about the problem of carrying that long standard cable with you to plug into the battery pack, which is great! You can do that if you chose, but the fully integrated cables will fully charge your Bluetooth speakers, smartphones, anything that has a cable attachment. With simultaneous charging for up to three devices, the all in one charger is available now for $79.99 at PhoneSuit.com. 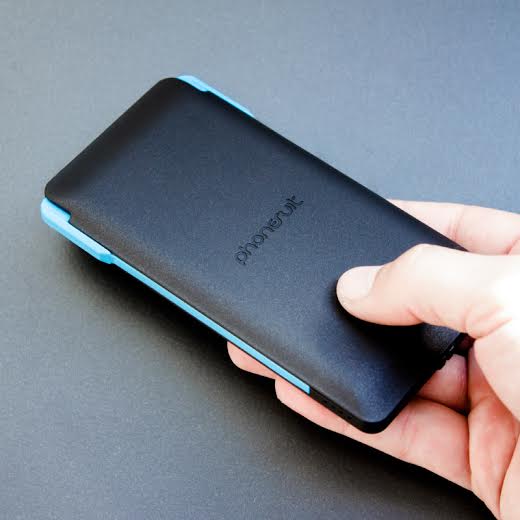