The one thing about having a Macbook Air is that even though the trackpad is very handy to have, sometimes after a long day in the office, I’ve gotten so used to using a mouse. I can’t really transition from using one to fully depending on Apple’s Trackpad option.

So when Logitech sent over their Logitech MX Master Mouse, I will say I was pleasantly surprised. As a lefty, I’ve already come to the conclusion that not all mice are made to be equal, and this holds true to even this beautiful constructed mouse. Now to be completely fair, the MX Master isn’t the cheapest on the market at $100. It’s actually one of the most expensive on the market, but if you’re a fan of build quality and reputation of great products, you know Logitech won’t let you down, and you certainly do get what you pay for. But do you need to actually pay so much? My answer is yes. 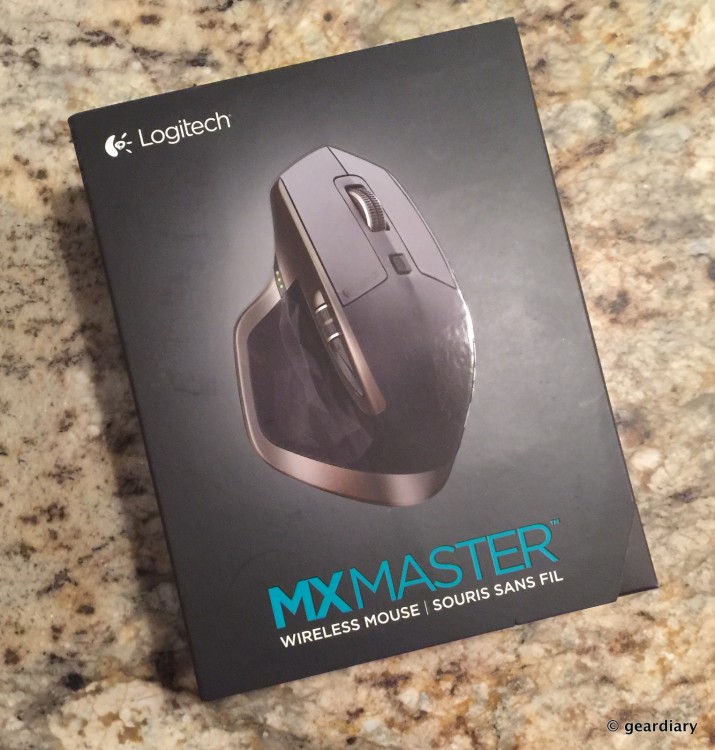 The ergonomically advanced mouse is a true beauty to get straight out of the box. Here are some of the specs: 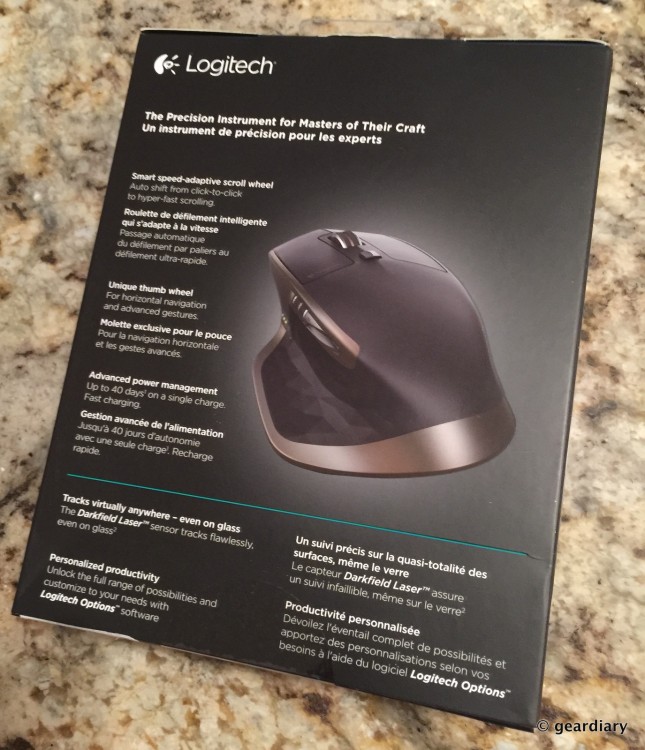 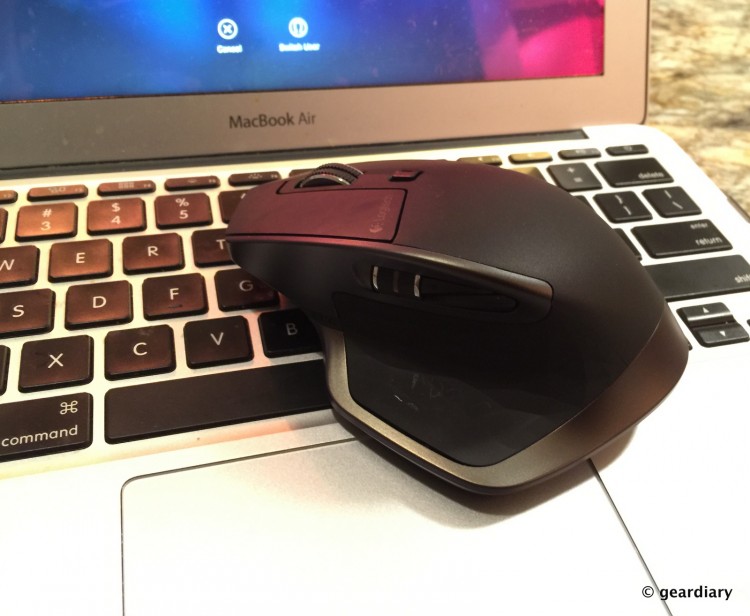 If that’s not enough to impress you, trust me there’s so much more to it. After unboxing you get the essentials, which although aren’t much to sneeze at, do their job. With the option to connect the mouse through Bluetooth, which syncs seamlessly, or using the unifying receiver via a USB dongle, it’s truly up to you what you use. I prefer the Bluetooth option because my Macbook Air is already limited enough with two USB ports, one on each side. I need at least one to charge my device on the go, and in the event the second needs to be used, I rather it be used for something other than a dongle. It would’ve been nice to see if Logitech would’ve made the dongle itself a “sister” hub where you could include another usb cable behind it, which certainly isn’t something I see Logitech doing. 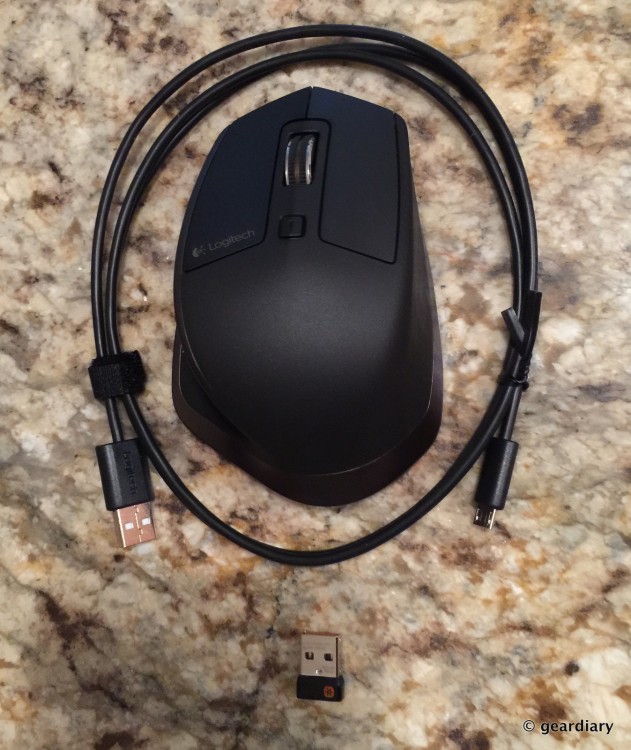 But the beauty is in the mouse itself. Upon first glance the mouse is a beauty. The rechargeable battery will last you easily about forty days on a full charge, or a couple hours if you charge it up for 15 minutes. Which is ideal if you’re on a flight and need to charge it fast, it will last with just a few minutes of charging. Also, it works with both Windows or Macs so don’t have to wonder if it’ll work with you device. 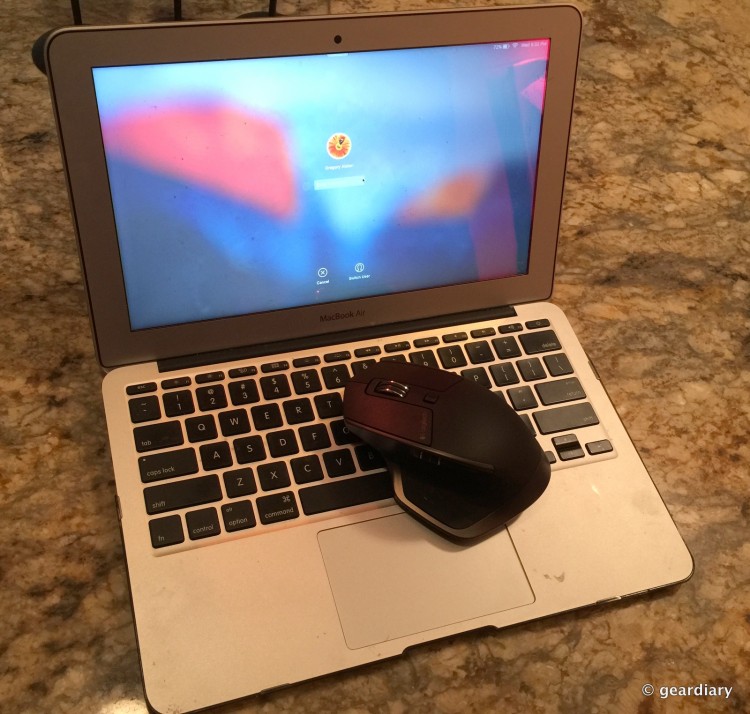 The mouse itself is pretty large for a wireless mouse. There’s a lot of space for your thumb when using your right hand, which again means it’s certainly not built for a left hand user. Sporting a left and right button, on top of a clickable scroll wheel, two thumb buttons, a thumb scroll wheel (which I feel like I don’t use enough), and finally a thumb rest that takes bit of getting used to, and in all honesty, is the one button I use the least, ironically.
While the mouse is a beauty and it’s certainly something I will carry on all of my trips, as well as use from time to time when I need to do some editing, the scrolling itself is something that takes getting used to. 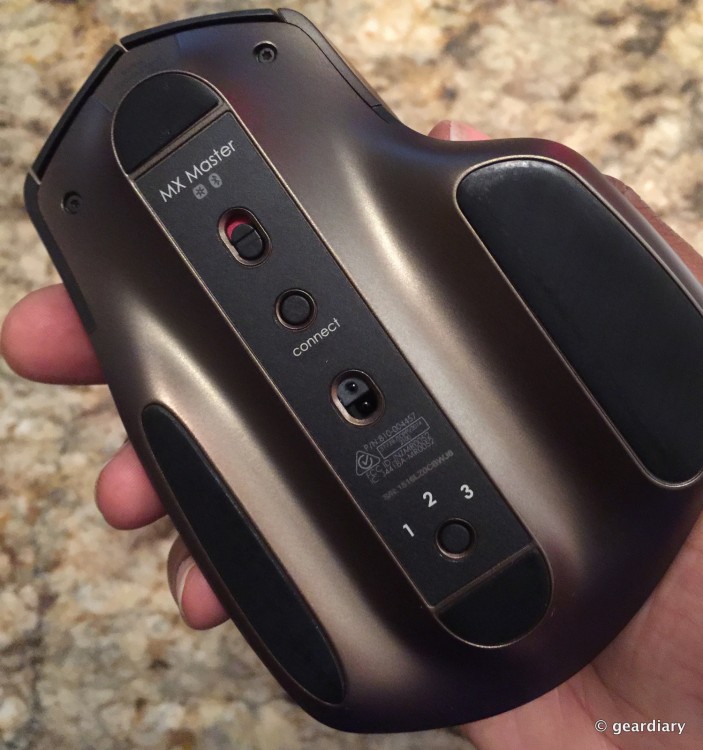 Logitech was nice enough however, to make the MX Master with an included Darkfield laser sensor. The sensor itself has a sensibility that lets you work the way you want to versus having to adjust to what the mouse does normally, which is much appreciated. But the beauty of that is the fact that the sensitivity of the mouse’s sensors lets you use the mouse on everything from a marble countertop, to a glass table. So please, do me a favor and throw away that mousepad you carry around with you. PLEASE. 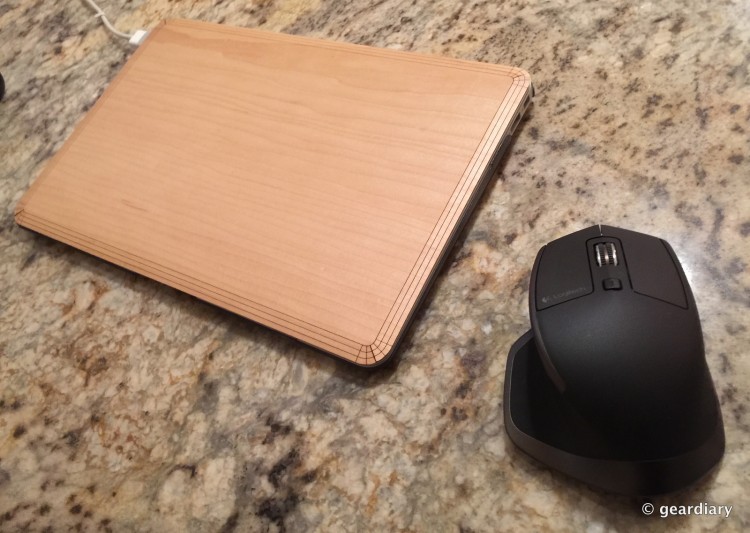 Overall, the mouse itself is just right for me, and will be the same for you. Scrolling does take a bit of getting used to, but it is a solid mouse than have enough features and customizations and gestures that are more than worth the $100 price tag. You can get yourself a Logitech MX Master for $100 by heading over to Logitech’s site today.

What I Like: The gestures make clicking things such as Launchpad and shortcuts that much easier