I love my original generation Pebble, and I am hooked on notifications via this simple smartwatch. If Pebble is a basic smartwatch, Martian watches are even simpler, and I’ve had the chance to test them with the Martian Envoy G10. It’s a traditional watch with a small notification ticker, but it’s got some voice tricks up its sleeve too! 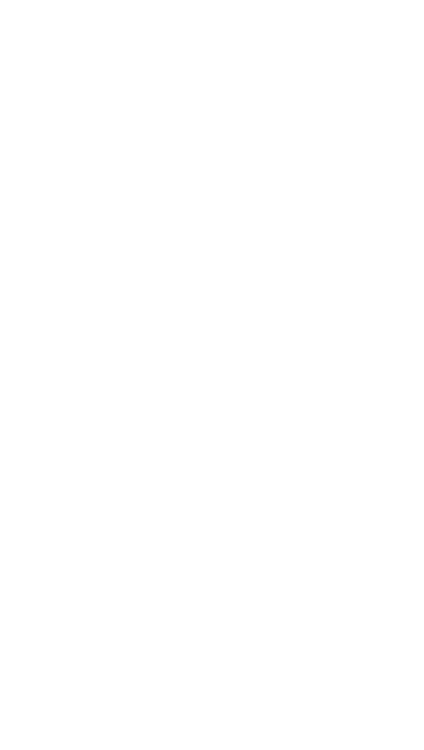 If you aren’t familiar with Martian watches, here’s the basic overview: they look like regular analog watches, but along the bottom is a small OLED screen. If a notification comes in on your phone, the watch vibrates and you get a scrolling ticker-style notification. On the Envoy G10, you can also have the notification read out loud to you (more on those features in a moment). That’s basically what makes the watch “smart”. There’s no fancy touchscreen/GPS/heart rate monitor, etc., just your basic phone notifications funnelled to your watch. It’s never going to be mistaken for an Apple Watch, but people will also likely not twig to the fact that it’s a smartwatch at all until a notification comes through. Martian makes several styles, and in the case of the Envoy G10 it’s styled like a diving watch with a faux dial around the bezel and a rubbery watch band. I happened to have a few people stopping by my office right after I received the watch to review, and everyone complimented the style. Two people were really excited about the concept of a straightforward watch with notification abilities, and they exclaimed surprise that they didn’t know about it! My office is business formal, and while you can slide by with a Pebble, Apple Watch, or Android Wear, most people are wearing very traditional watches, and the Martian fits perfectly with that style. Personally I love the style of the Envoy G10, and it’s exactly the style of watch I gravitated towards before I discovered smartwatches, so I was super excited to test out how well those two worlds combined. 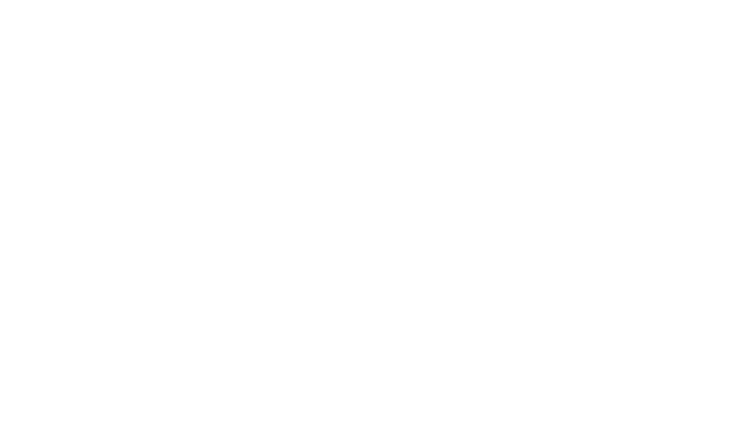 Setting up the Martian watch was relatively easy. I charged it, downloaded the software to my phone, and paired the watch to my phone. The Martian app is quite nice on Android, with a series of tabs that separate out the various functions. You can set custom vibrations for various notifications, and the app lets you test the vibrations, so you can figure out what works best for you. Basic notification options appear under Alerts (ie, Incoming call, missed call, text message, Facebook/Instagram/Twitter), and you can drill down further if you have other app notifications you’d like to see. I set up the same ones I have for my Pebble (incoming call, missed call, text message, Facebook messenger, Wunderlist, Google app), and found that the Martian and the Pebble grabbed the notifications at the same time. If you miss a notification, you can tap the Martian’s screen to bring it back within 5 minutes, but after that it’s gone. Honestly, I don’t mind that so much, because if I’m that busy then I would likely check my phone afterwards anyway.

There is a large knurled crown in the center of the right side, and buttons above and below the dial. The center crown is for the regular watch function of setting the time. It’s worth noting that the Martian has two different batteries; one battery powers the plain watch portion, and the other controls the smartwatch features. The top button is for voice commands, and the bottom button lights up the OLED screen and scrolls through the time (digitally), a status screen on battery and phone connectivity, and the high and low weather for the day. The smartwatch features need to be recharged every 3-5 days (with a microUSB! Hooray!) while the watch runs on a regular watch battery and does not require recharging. The dial around the bezel is not movable and purely for show; since the watch is not waterproof, it doesn’t need the diver timer anyway. The review unit I have is black, with white lettering and hands, and an attractive grid pattern in the background. There’s a discreet “Martian” above the hands, and “Voice Command” below them but above the OLED screen. It’s a fairly large case, and slightly thicker than you would expect from a normal watch, simply because it has far more to house than a normal watch. The design seems to be for men’s wrists, but on my female wrist it looks chunky but not comicly oversized. I did have to set the band to the second to last notch in order to fit it to my wrist, so if you have exceptionally small wrists you would need a different watch band. You can swap in your own watch bands, as the Martian has regular 20mm pins.

So how do I feel about it, after using a fairly typical smartwatch for quite some time? I actually love the Martian Envoy G10, and I think there’s definitely a place for it in the world of wearables. When I boil down what I actually need from a smartwatch, it’s really notifications above all else. I’m spoiled by the Pebble, and I couldn’t go back to using a non-smart watch. The Martian looks great (seriously, every single person I’ve shown it to has ooed and aaahed over the style, and told me they think it looks much better/less geeky than an Apple Watch), and the notifications are quick yet discreet. And some of the features of the Martian watch actually outpace my Pebble considerably. The “Voice Command” part of the G10 and other Martian Voice smartwatches is because you can use this watch for far more than just notifications. It can read your notifications to you, which is a nice setting to use if you’re going to be in the car or otherwise can’t look at your watch or phone but need to be updated. Even cooler, you can make and receive phone calls on the watch, as it effectively acts as a Bluetooth headset for your phone. Test calls told me I sounded slightly echo-y at times, but they could hear me clearly. I found that on my end, it was loud enough that if I held the watch towards my head I could hear it, but not so loud that it would be clear to someone listening from a distance. The real cherry on top, for me, is that tapping the top button triggers Google Now. My phone can be locked, and I can ask Google to send a text message, initiate a phone call, or answer a quick question. Yes, the Apple Watch and Android Wear can do this as well, but they have less battery life and look like, well, smartwatches. The Martian Envoy G10 looks like a really nice watch that happens to be hiding some serious smarts.

There’s one thing I wish the Martian did, and that is activity tracking. If it passively tracked steps, that would really put it on par with the features of just about every wearable out there, and I think especially with a watch this sporty looking it’s a missed opportunity. Along the same lines, the splash-resistance only is a bit disappointing, especially coming from a waterproof Pebble. Neither of these are dealbreakers, it’s just worth pointing out the drawbacks as well. I should also note that I didn’t have a great deal of time to test the impact the Martian had on my phone’s battery, but my phone’s battery has been very unpredictable lately. In my limited testing, it didn’t seem any better or worse than the Pebble when it came to phone battery.

It’s easy for tech geeks to look at something like this and say “Who is this really for?” But if we step outside the tech circle, there’s a lot of people who want a watch first, smartwatch second, and for them, Martian is the perfect solution. It’s a gorgeous watch all by itself, and when you add notifications, voice commands, and being able to make and receive calls right from your watch, well, there’s definitely an audience for that.

It’s not the audience buying the Apple Watch, it’s the audience who looks at an Apple Watch and thinks “Who wants a screen strapped to their wrist?” For those people, $249 for a good looking watch with brains is a great buy!

What I Liked: Stylish; dual battery setup means it can always tell time; notifications are discreet; vibrations can be customized to the notification; can read your messages to you; can make and receive phone calls; integrates with Google Now for hands free voice commands; uses a standard USB cord for charging.

What Needs Improvement: Not waterproof; no activity tracking; firmware updates need to be done via PC and not over the air.