If you received the latest Apple TV for your television, you’ll be happy to know that you can now not only keep the remote itself protected from drops, but keep it secure as you play games on it with Griffin’s new Survivor Play for Siri Remote. 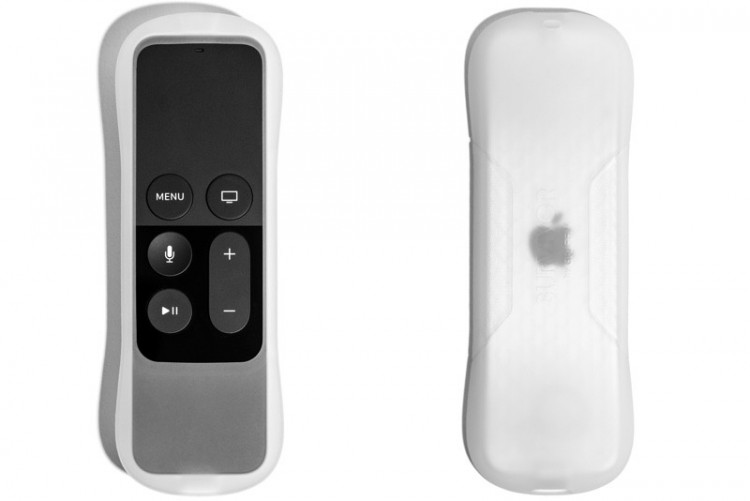 Griffin is known for protecting your mobile accessories and tablets, but now with the Survivor Play, you’ll be able to keep your home remote for your brand new Apple TV protected as well. If you’ve ever played the Nintendo Wii you might be familiar with the silicone case with lanyard included, that allowed you to comfortably play video games. Now Griffin Technology has their own version for the Apple TV that is sure to protect your television from becoming a Youtube gag reel clip after having a remote launched at it. 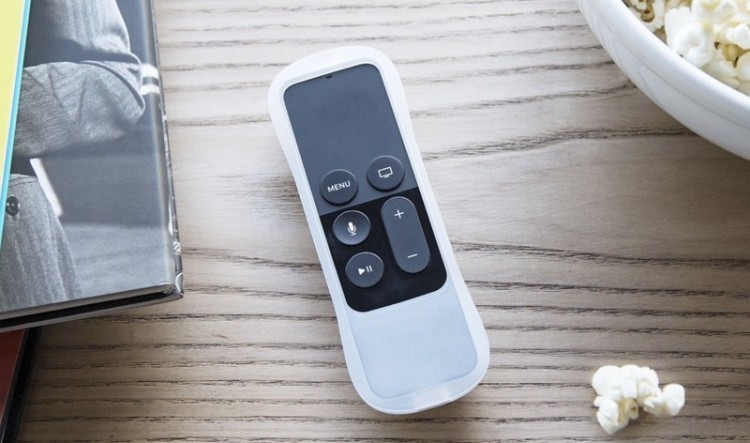 With the Griffin Survivor, you have a more comfortable way of holding your remote courtesy of the no-slip, impact absorbing silicone that not only surrounds the back and edges, but the extra cushioning will protect drops from waist-height. This is perfect for those games that you’ll play on your new television where gestures might be a factor in the gameplay, and over the course of playing, might cause the Siri Remote to slip out of your hands. With the Survivor Play, no matter how long you hold onto the Siri Remote, you will still be able to easily identity the buttons, touchscreen and mic, all the while having undisturbed access to the lightning charge port.

At only $19.99 the Survivor Play for the Siri Remote is available online at Griffin’s Website.