We’ve all had that moment in the middle of the night: the baby cries, you need a glass of water, you heard the unmistakable sounds of a dog about to puke on the carpet. So you rocket out of bed, only to start stumbling around because, well, it’s dark. And you don’t want to turn on the lights, but you need, well, a nightlight. The SnapPower Guidelight, to be precise.

There are a few things that make the SnapPower Guidelight different from other nightlights. For one, it’s not a light you plug into the wall, but it’s LEDs built into an outlet plate. So you get a light plus you don’t give up an electrical plug! Also, because it’s LED, there are no little lightbulbs that burn out right when you need them. Best of all, it works on a light sensor, meaning it only goes on when it is dark enough. It’s all the best parts of having a nightlight without the headaches. 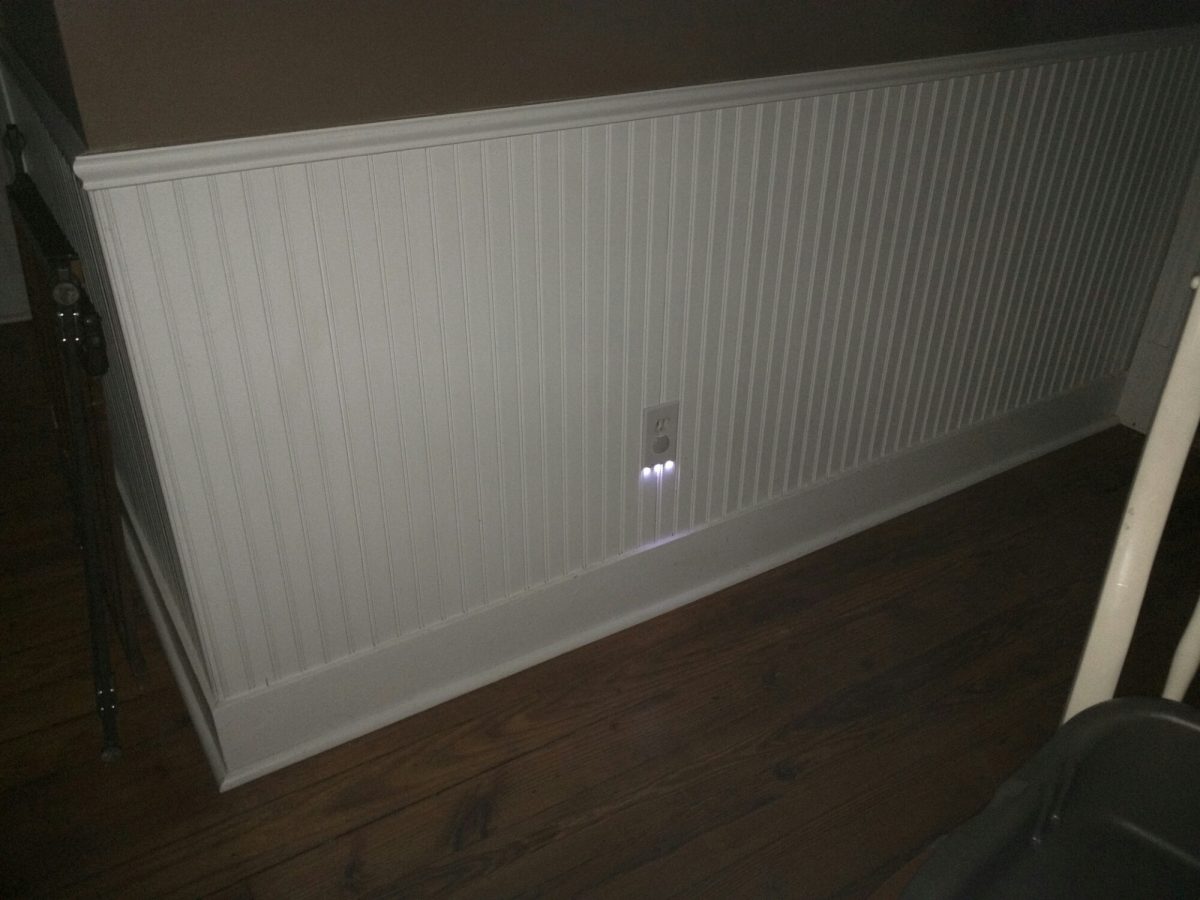 Installation was dead simple. Which is good, because no one in my household has any confidence in my ability to handle dangerous things like electricity. To be fair, my wife has training as a theater electrician, and she strongly suggested I wait for her to take a look at the setup before I tried my hand at it alone. However, I’m stubborn, and so I did it all by myself, without the house burning down or being electrocuted. It was rather painless, actually; I flipped off the power to the outlet I wanted to use, popped off the old plate and the SnapPower cover fit perfectly in its place. The whole thing took all of two minutes, and it would have been faster if I had been quicker at figuring out which circuit to shut off! 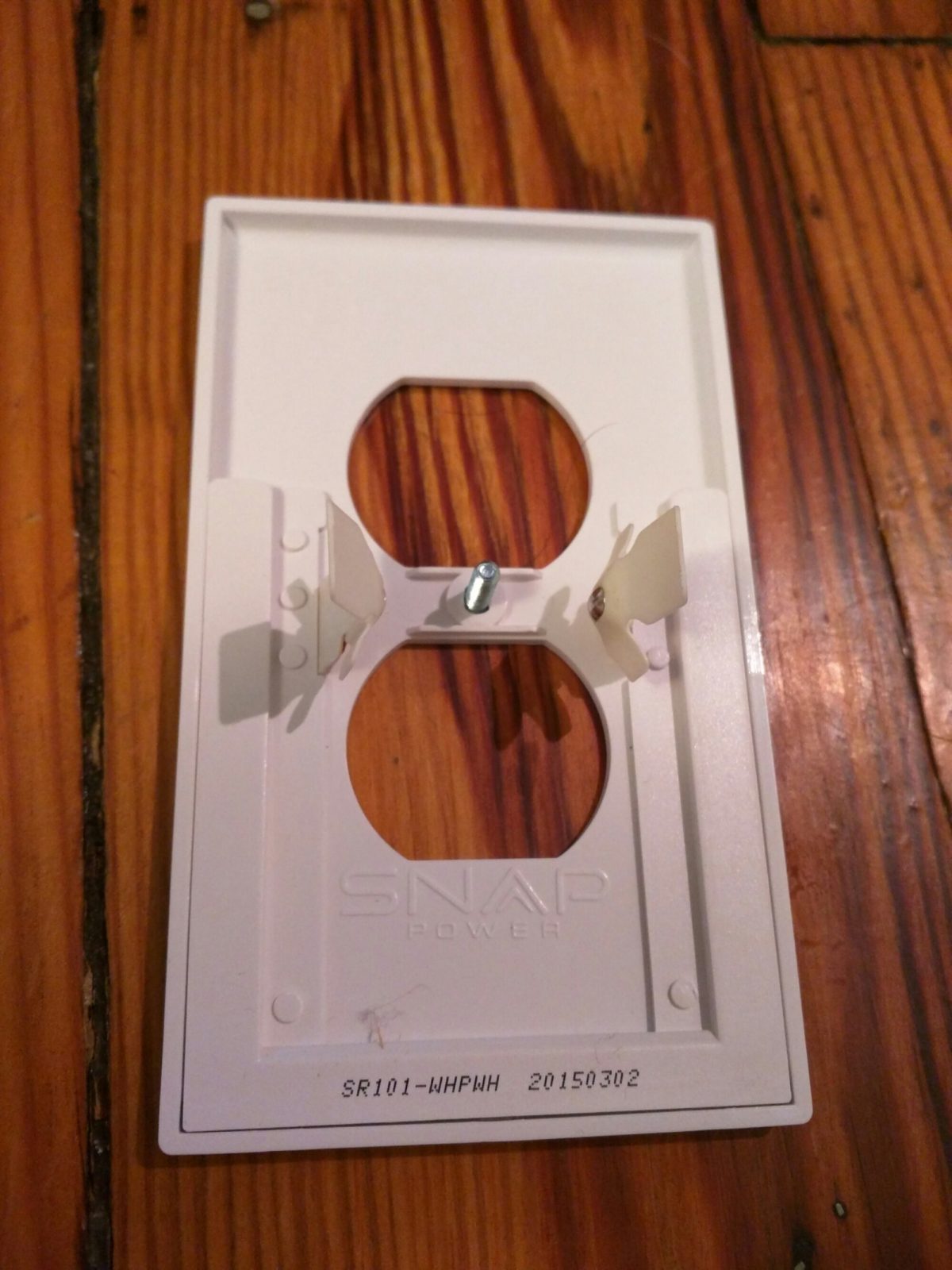 I chose to install the Guidelight in our dining room, giving it a central spot in the house. We have to pass through it when we head to the kitchen, and we can see it from the back door. This way if we come home late at night, there’s a light inside the house, and likewise we can see if we’re stumbling towards the kitchen late at night. It gives off a light that is bright enough to offer low-level visibility but isn’t overpowering.

Sarah was a bit skeptical when I first set up the Guidelight, but even she’s come around and admitted it’s quite handy to have an automatic light that kicks on and keeps the downstairs from getting too dark. It’s easy to install, requires zero uptake, and doesn’t cost very much compared to a traditional nightlight-at $15 per Guidelight, and increasing savings with multipacks, they’re worth upgrading your outlets!

What I Liked: Easy to install; no intervention needed for use; casts a bright but not overwhelming light; affordable

What Needs Improvement: Auto on/off only, would be nice to have a manual shutoff.