Master & Dynamic is a favorite here at Gear Diary, at least a personal favorite of mine. I think their headphones are awesome, and after just reviewing their ME05 headphones, they continue to amaze me with their latest pair of headphones that became available today. 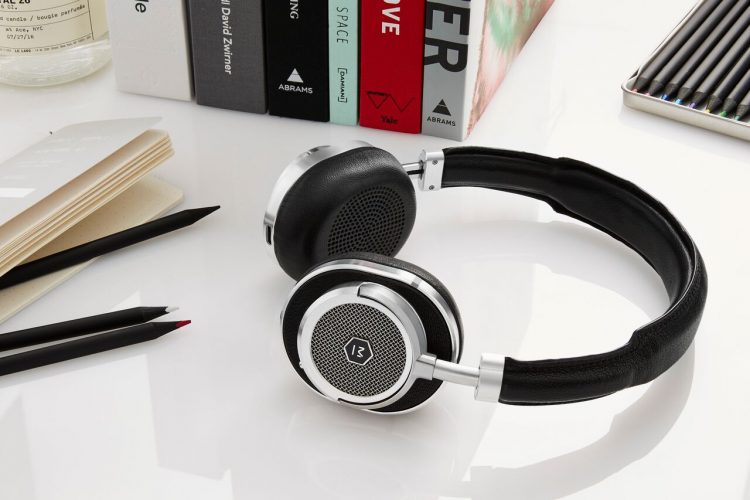 Introducing the MW50, Master & Dynamics latest Wireless On-Ear headphone that is set to be a competitor in the headphone market this upcoming holiday season. The headphones themselves aren’t cheap and will set you back $449, but my motto has always been you get what you pay for. The New York City-based audio company actually promises that you will love their awesome new headphones which are available today in two different leather colors – black and brown – and will surely have someone asking you where you got the fashionable pair of cans. 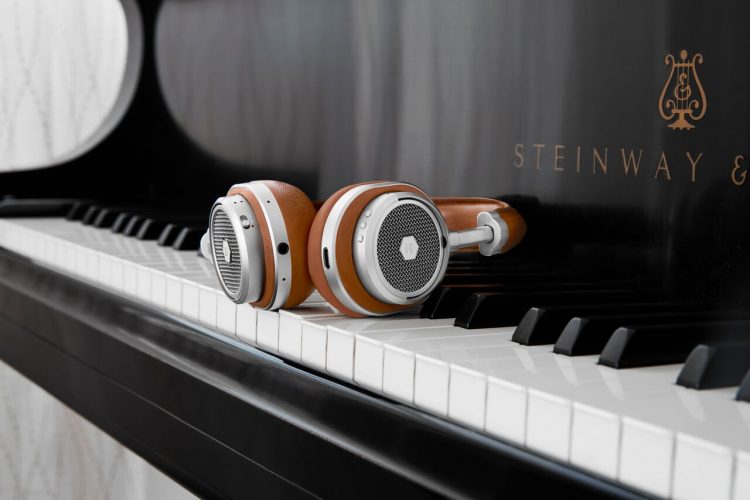 Meeting M&D’s signature of “form meets function”, the MW50 headphones feature custom 40mm beryllium drivers that give your music a rich warm sound without compromising the vocals. In terms of aesthetics… you get an awesome looking milled aluminum external antenna with a range that is three times the industry standard. One thing I love though is the fact Master & Dynamic switched up from their MW60’s by making the headphones 30% smaller and lighter so people like me who commute won’t feel like our headphones are too heavy. And all of this in less than a year after the MW60’s being named WIRED’s 2015 “best Bluetooth headset”, it seems as if Master & Dynamic intends on going back to back. 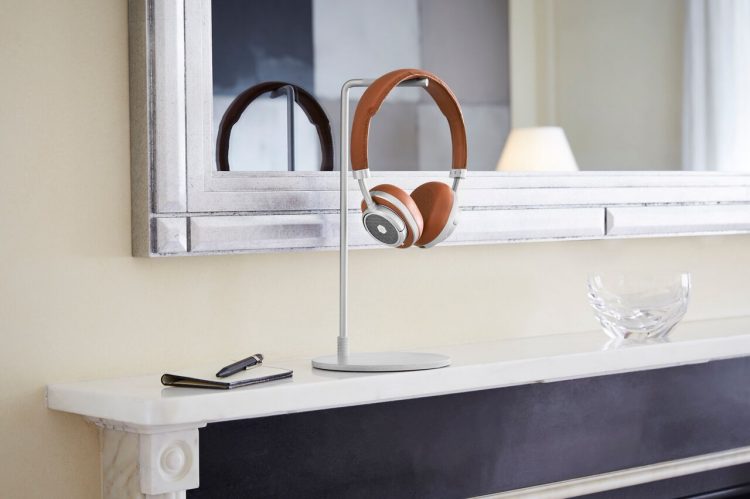 Available in silver/black as well as silver/brown, you can pick up the MW50 Wireless On Ear Headphones today for $449 at MasterDynamic.com.