It looks like Pebble isn’t the only wearables crash in 2016. Jawbone appears to have quietly imploded, leaving their website like one of those cars on the side of the road. It looks functional, but there’s nothing inside. 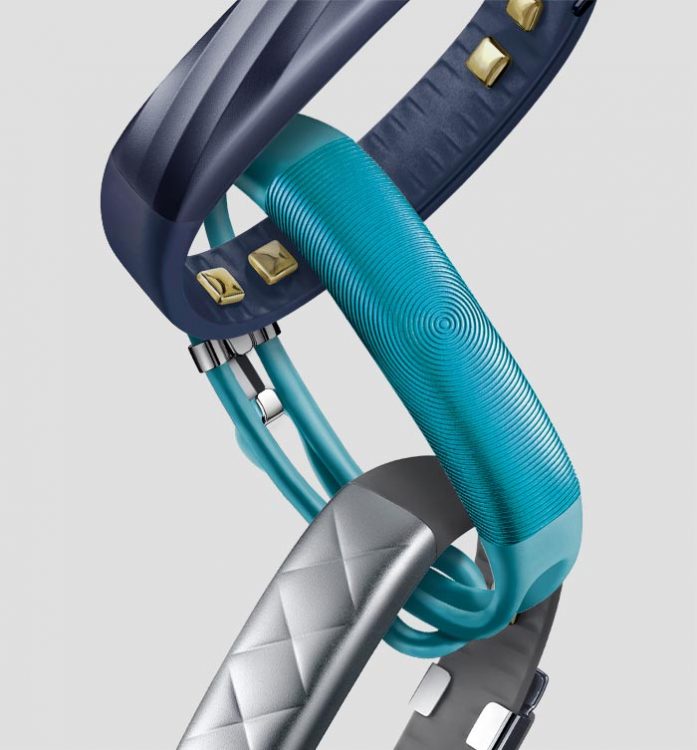 I saw an article on Wareable pointing out that Jawbone’s Twitter account appears to be attempting to field questions, but they don’t have any answers or updates for angry users. Jawbone’s website is equally odd — they have listings for all their trackers but no pricing or links to buy anything. That’s the bad news. The good-ish news is that apparently, the UP3 has dropped in price. The bad news is that a plunge from $179 to $50 is probably a sign you’re likely to own a lovely, but non-functional bracelet very soon.

This has been a rough year for the wearables market, and it looks like Jawbone is another victim. What’s off-putting is how no one at Jawbone is admitting what’s happening, which is incredibly cruel to their existing users as well as anyone who falls for the newly discounted prices and thinks they’re getting a good deal. It’s also worth noting that while Jawbone is no longer selling products directly, they are still linking to their retail partners…all of whom appear to have put their Jawbone inventory on some sort of “buy it now or we’ll literally set the rest on fire” sale. The UP2 has gone from $99.99 to around $29 depending on color, the UP3 went from $179.99 to $40-$50, and the lone UP Move went from $49.99 to $13.85. At least Amazon still sells Jawbone products; Apple, Brookstone, J&R (though they appear to have gone under entirely), and even Jawbone’s OWN STORE aren’t carrying them anymore.

It is sad to see Jawbone fade away; they don’t even make speakers and headsets anymore. Jawbone went from a well-respected Bluetooth headset and speaker company to a well-received wearable, to a footnote in history. At least Pebble users got the courtesy of the company acknowledging them; Jawbone simply went out for some metaphorical cigarettes and never came back.