After months of anticipation, Super Mario Run is set to release today on Apple’s App Store.  The release of this infinite runner-style game set in the Super Mario Brothers universe is a departure from Nintendo’s standard procedure of developing content exclusively for Nintendo hardware.  Nintendo’s new mobile game will be free to try but costs $9.99 for the full version. 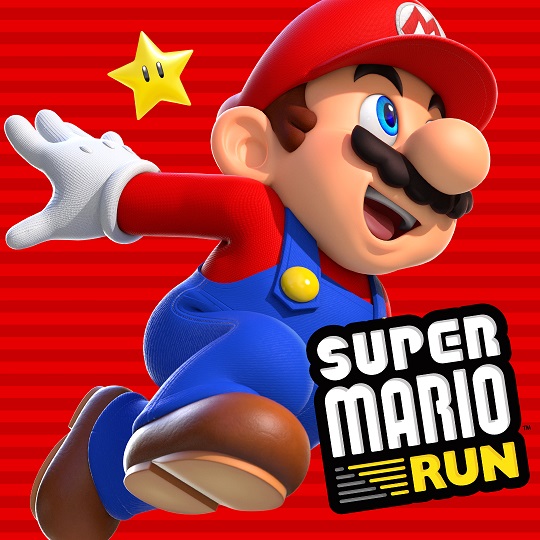 Super Mario Run is the first-ever mobile game featuring one of the most iconic video game heroes in the world.  The controls are simple enough that you’ll be able to play with one hand.  By tapping on the screen you’ll be able to jump over obstacles, avoid enemies, collect coins, pull off stylish moves, and then reach the flagpole which signifies the finish line for each course.

There will be three game modes included in the full version.  World Tour is a game mode where you run through the courses trying to save Princess Peach from the evil clutches of Bowser, trying to collect coins and powerups along the way.  Toad Rally is a game mode where you can challenge other players around the world in a race through the stages trying to collect as many coins as you can.  In Kingdom Builder, you can use the coins you’ve gathered in Toad Rally to build your own unique Mushroom Kingdom, complete with buildings and decorations.

Super Mario Run will require an internet connection, however, which is a bummer to a lot of mobile gamers and has been a source of complaints over the past week.  That means you likely won’t be able to play on an airplane or in the subway.  The good news, though, is that once you pay the one-time in-app purchase of $9.99 to unlock the full version, there will never be any other in-app purchases, so you won’t have to worry about racking up credit card charges to buy more lives or energy, or whatever else all of the “freemium” games want you to buy.

Check out some screenshots, below: 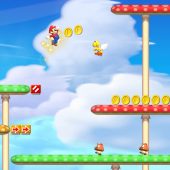 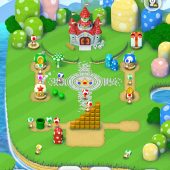