If you read my previous review about the Bragi Dash, you probably remember it not being very positive. But after a few more months of using, and being sick of waiting for Apple to release the AirPods, I took the time to revisit the popular wireless headphones and now I’m singing a different tune. 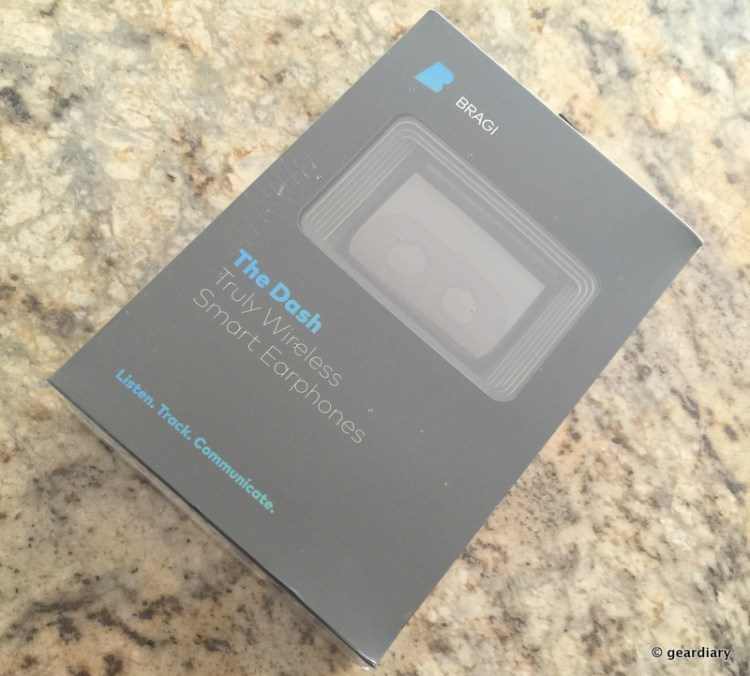 Bragi announced their latest 2.2 update soon after Apple delayed their AirPods, capitalizing on a lot of false promises on Apple’s part and even announced a second headset to challenge the pending white buds, simply named “The Headphones”, which didn’t feature the awesome fitness tracker and touch display on the earphones, opting for physical buttons which work marvelously for distance running. 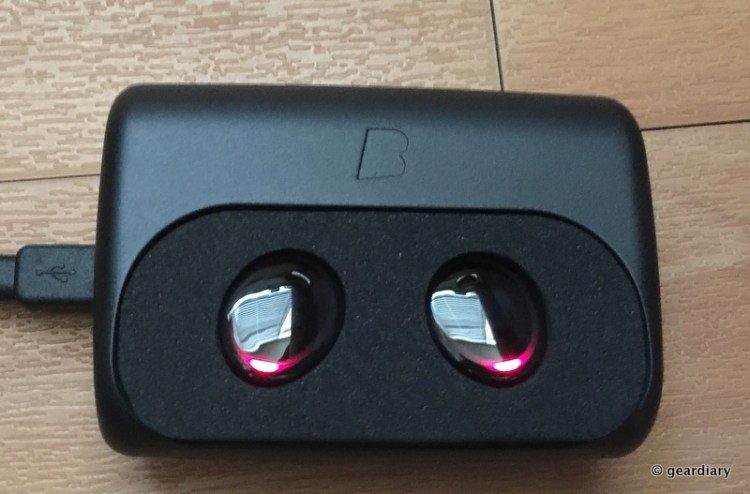 But the 2.2 OS update features an awesome beta called MyTap BETA which connects the user to their Bragi Dash like no other. Now to answer a phone call, instead of physically pressing a button, all you have to do it nod your head up or down and the Dash will recognize the gesture. And if you want to change your song, you just tap your face. This is literally one of the best things I’ve seen and made me a fan of my once-hated Bragi Dash again.

“The Bragi Kinetic User Interface (KUI) is a technology that turns your body and movements into the interface for operating Bragi products. For example, answering a phone call by nodding your head, or tapping your cheek to access the smartphone voice assistant.” – BragiFounder Nikolaj Hviid

There are other innovative features to consider with the Bragi Dash’s 2.2 OS update including :

To see the MyTap in beta here’s a video:

While I mainly use my Bragi Dash at the gym, I have begun taking them with my to work to listen throughout the day. There is still a glaring problem with pocketing your phone while listening (which causes frequent cut-outs), and then there’s the limited battery life, but there’s only so much you can complain after seeing their competition give even less battery life, with fewer functionalities. 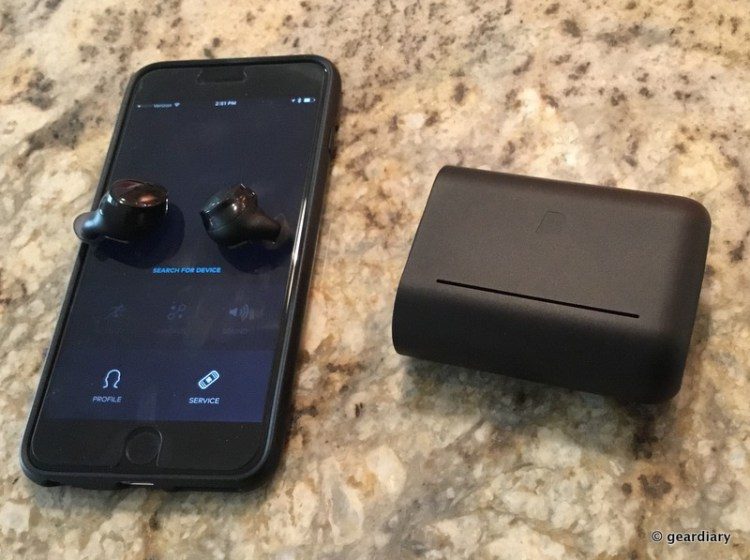 I’m excited about the future of the Bragi Dash and will be updating if any news from Bragi may arise but for now if you’d like more information about Bragi OS 2.2, head over to Bragi today.