To start off the new year, you should really check out Speedily’s latest update, which was just released. Version 5.0 of the popular VPN app Speedify is officially in the App Store as we speak, featuring a few tweaks that are VERY helpful. 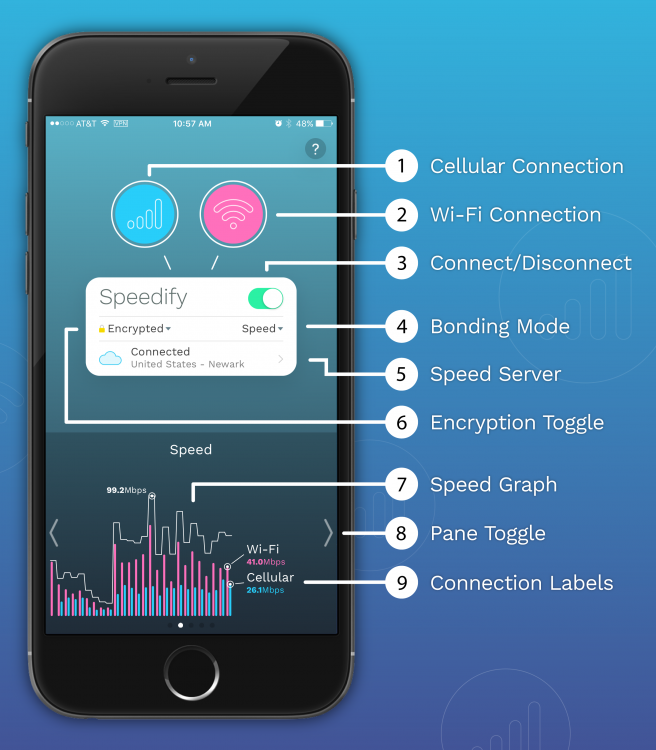 The unique channel bonding app now allows encryption and new multi-language support to make your internet faster and more reliable courtesy of fast encryption algorithms. Available for your Mac and PC, the Speedify update is also available on iOS and Android devices. Now the data that is sent through Speedify is protected, but available in Global form as Speedify is available now in German, French, Portuguese, Russian, Chinese, Turkish, Arabic and Romanian. On top of all of that, you get 1 gigabyte of optimized data per month bundled into the app with the option to purchase more.

Update to the latest version of Speedify today for free.