It seems like it was just yesterday we were raving over Tablo’s Over-The-Air, antenna enabled DVR system, and after much success, the company plans on adding to their brand with a few more options the cord-cutting community.

Announced at CES 2017 are three products from Tablo, including their Android-based Software DVR system, a LIVE “stick”, and new CLOUD-enabled DVR storage. 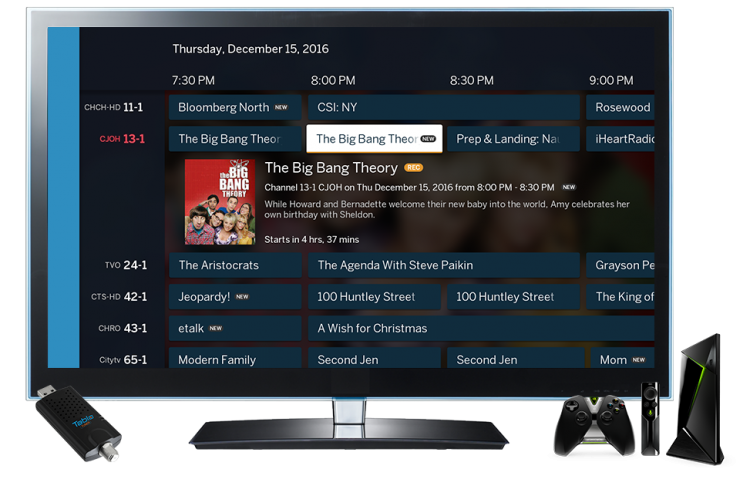 One gripe many users had with the original Tablo was the need for external memory, so it’s a welcome surprise that Tablo decided that Tablo is cutting cords even more by opting to go with their Cloud DVR storage, that allows it to be used with their Tablo LIVE “antenna anywhere’ stick to add online recording storage and DVR functionality to the platform. The subscription-based offer will allow the user to set a number of hours of cloud DVR storage so you never miss your favorite shows, and also never have a hard drive fail on you. 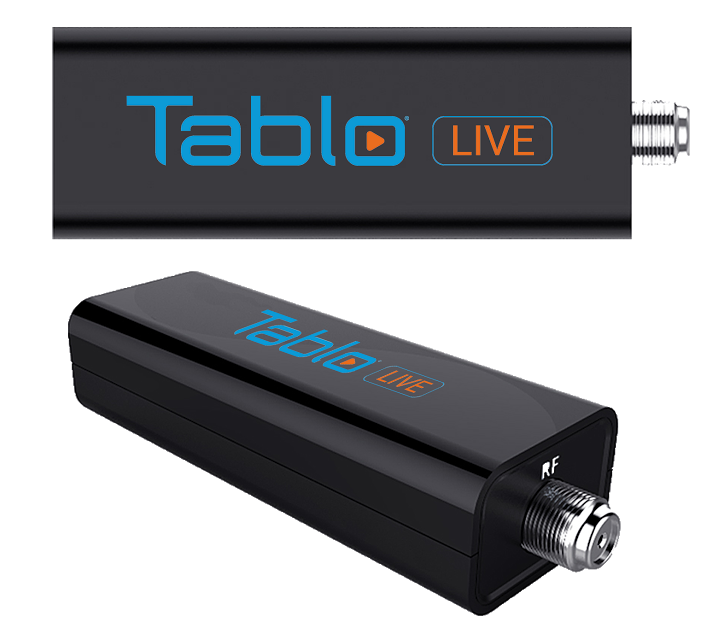 The Tablo LIVE “Antenna Anywhere” Stick is a single-tuner Wi-Fi Device that looks similar to a Fire Stick but turns on any over-the-air antenna into a smart antenna, giving the user an ability to get over-the-air HD-television over Wi-Fi. You can actually place the antenna anywhere in your home to make sure that you get ample reception for fewer cut-outs and freezing for your favorite shows. Also, there will be Apps included in the Tablo LIVE that’s user-friendly interface that has a 24-hour grid guide that is user-friendly and allows you to launch live broadcasts as you look for other shows to watch. Expected to be available in Q2 of this year, it will set you back $99. 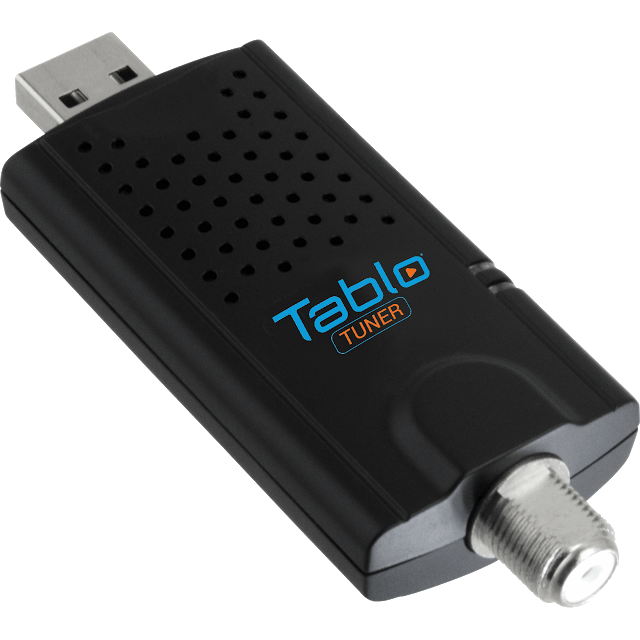 Finally, there’s the DROID Android-Based Software DVR, which is perfect if you are a cord-cutter who would much rather use an HDMI-connected DVR, the Android friendly software Tablo interface can be connected by a USB and an antenna to a NVidia Shield, so you never need Tablo’s OTA DVR hardware. In turn, you can also use Tablo’s Tuner, which is a USB dongle that does the same thing.

For more information regarding any of Tablo’s new announcements, please head over to their site today.