Beginning Monday, February 13, 2017, you’ll once again be able to purchase unlimited data plans on Verizon Wireless starting at $80 for an individual or $45/ea for a family (min 4 lines). 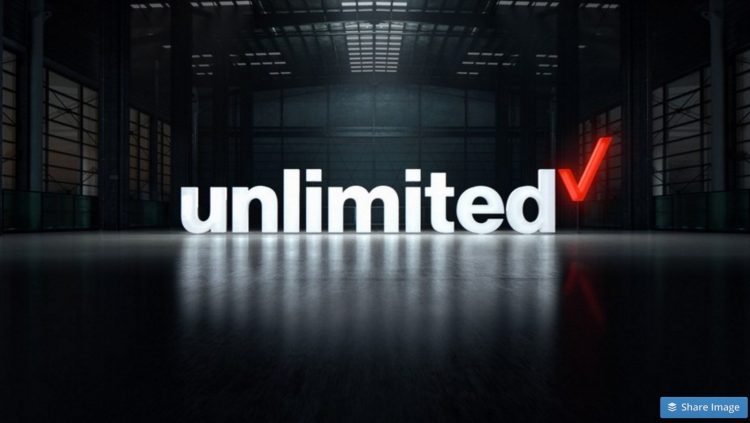 The plan carries a soft cap of 22 GB which means if you exceed 22 GB on any line your speeds could be throttled back (depending upon local congestion until your next billing cycle). Mobile Hotspot with 10 GB of 4G LTE data is included at no charge (after 10 GB you’ll get 3G data speeds).  Both individual and family plans require paperless billing and autopay enrollment.

Verizon is likely reacting to the T-Mobile One plans which were revamped in January 2017 to include unlimited data (up to a 28 GB soft cap) for $160 for a family of 4 (including all taxes and fees). 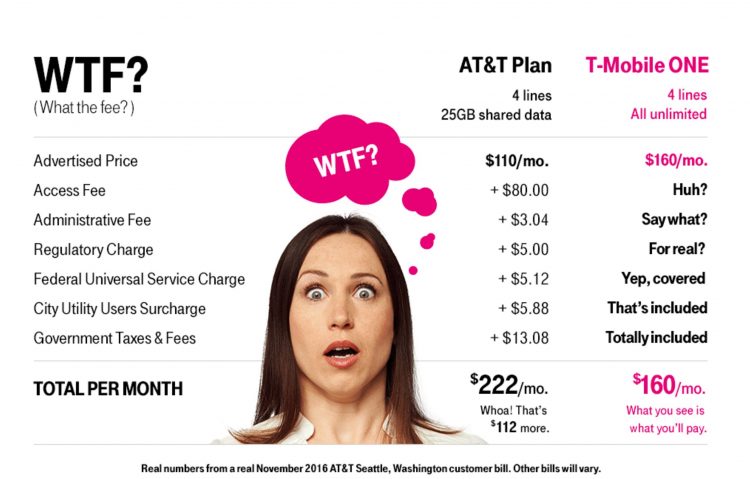 AT&T is likely the next carrier to follow suit and offer an unlimited data plan. Presently the carrier offers unlimited data but only for DirectTV or U-Verse TV subscribers who also pay $60 for their unlimited plan and another $40 for their smartphone.

This move by Verizon likely signals a trend where all the major carriers consolidate plan offerings around unlimited voice, text, and data for a very competitive <$50 per person provided you are on a family plan. For users who need smaller amounts of data, there will likely be an entry-level plan or two  or there’s always Project Fi with $20/mo voice/text and pay-as-you-go $10/GB data.