It’s hilarious to think that 10 years ago, the display on most people’s mobile phones were barely larger than a postage stamp, and certainly weren’t touch-enabled. Fast forward 10 years, and the efforts of Apple and Samsung have made button-less touchscreen devices popular, and larger than most would have ever though practical. 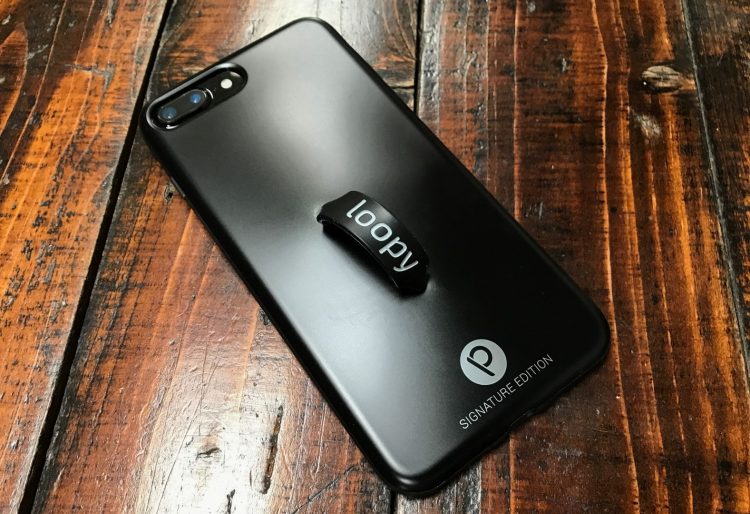 The problem, however, is our hands haven’t evolved in that time, making one-handed use increasingly difficult, and, at times, quite hazardous for our large panes of metal and glass.

The founders of Loopy Cases have produced a solution that is both simple and effective. Inspired by the story of their father, who shortly after purchasing his first smartphone dropped it, cracking the screen, they had an idea: stop the drops from happening in the first place. 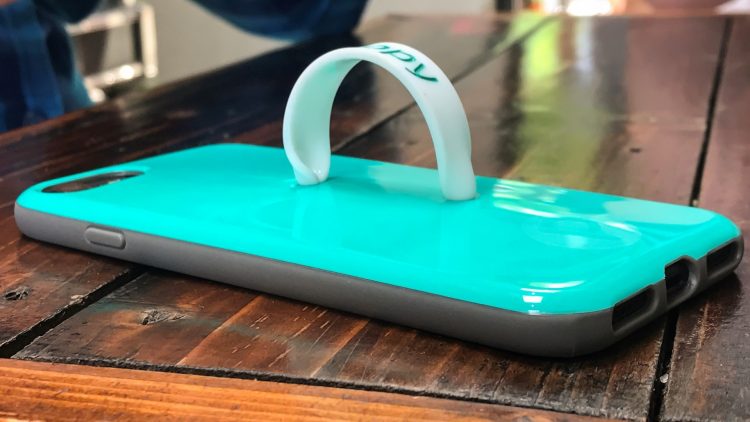 On its face, the Loopy Case isn’t all that different from the endless rubberised cases you’ll find online. A tough rubber skin that bends to fit tightly on your iPhone, with a small lip to prevent the display from contacting a surface when lying face-down.

The volume and power buttons are well-defined and don’t dull the iPhone’s solid button action in the slightest. The small cut-out for the silent mode switch makes it difficult to activate by accident, and the large opening for the single or dual-camera plus flash won’t affect your photos. 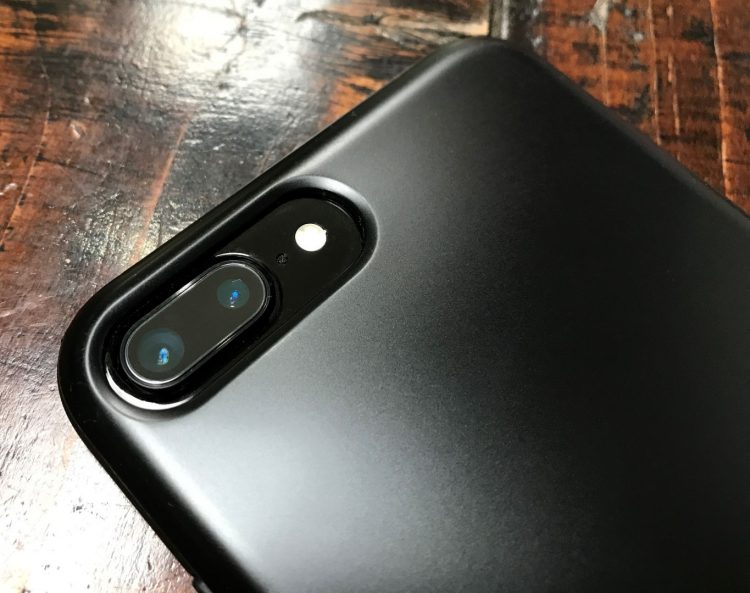