Posted By: Joel McLaughlin May 18, 2017
ShareTweet

Not quite as exciting as an Apple or Google Keynote, the Dayton Hamvention is this week, and I’ll be making the trek to the show this year in its first new location since I started attending, the Greene County Fairgrounds in Xenia, Ohio. Hamvention is like CES, but for Amateur Radio operators like myself, and it’s a lot of fun. 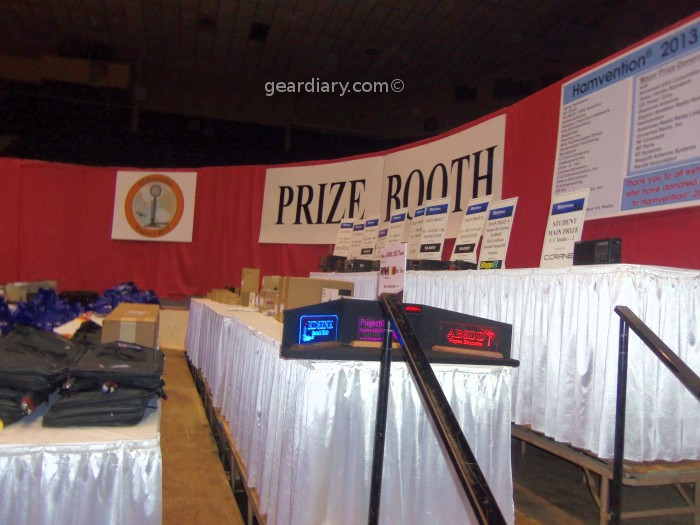 The Dayton Hamvention is run primarily by the Dayton Amateur Radio Association and it’s well-known as one of the largest Ham Radio oriented events in the world. You have hams from all over the world who flock to Dayton every May to find out what’s new and interesting in the world of Amateur Radio. 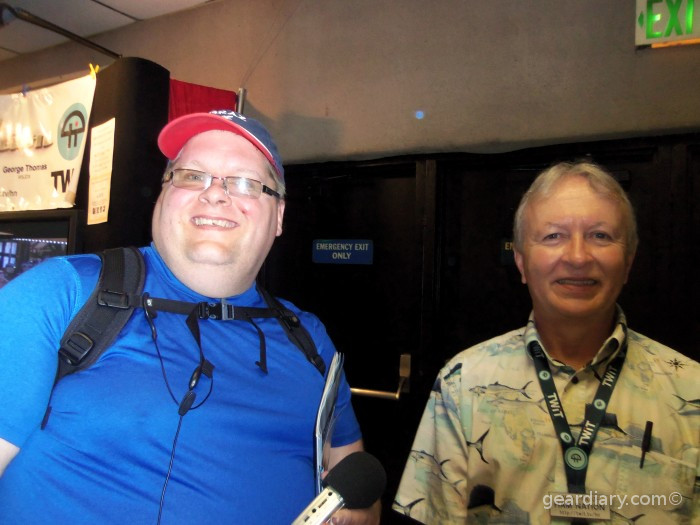 The location this year, The Greene County Fairgrounds, is brand new to Hamvention as it’s the first time the show has moved since 1964 as its previous venue, the family owned Hara Arena in Trotwood, OH has closed for good. Change isn’t always something I like, but Hara has been run down ever since I first started attending this over 20 years ago. So the change is welcome!  Especially since one of the best things about the new location is it has PARKING on site! In years past, Dayton RTA stepped up and provided shuttle buses from the defunct Salem Mall where Hamvention goers have parked for years. So heading back to the car for a bite to eat won’t waste lots of show time since it’s just RIGHT there. No more shuttle buses!  YAY!

Some satellite events like the low power (or QRP) oriented event, Four Days in May kicks off the day before in nearby Fairborn, OH. This event is for those who like to operate their radios at 5 Watts or lower power to talk to the world. This event is run by the QRP Amateur Radio Club International. If you are into low power radio, then you want to check this event out if you haven’t already.

The Amateur Radio community also has many in it that like to share what goes on at the show. The TWIT Network’s Ham Nation will be at the show. W5KUB, Tom Medlin is currently(as of this writing) driving from Nashville to Dayton and is streaming live to YouTube currently and will be streaming all weekend from Hamvention. Also, K5TUX, Russ Woodman of Linux in the Ham Shack will also be at the show this year.  I look forward to meeting all of these guys at the show.

That’s really what it’s all about for me now mostly is getting to see people I’ve talked to either on the radio or on the internet using my eyeballs. The internet and radio are great things but it cannot replace hanging out with people who all have the same interests and love of the hobby. Of course, it’s nice to see the latest from Icom, Kenwood, Yaesu, Alinco and others but the people are the most fun.  People who have thousands of dollars in their shacks to folks like me who keep it reasonable. It takes all sorts to keep Amateur Radio alive and you can see them all at the Dayton Hamvention.

Stay tuned right here for the latest from the floor of the greatest Ham Radio show in the world.