Toyota rolled out the third-generation Highlander utility vehicle in gas and hybrid form a few years back and the automaker – and consumers – couldn’t be happier. It appears Toyota actually listened as they ironed out all the little kinks and quips with the previous generation model and they proved just that with our recent 2017 Highlander Hybrid tester. 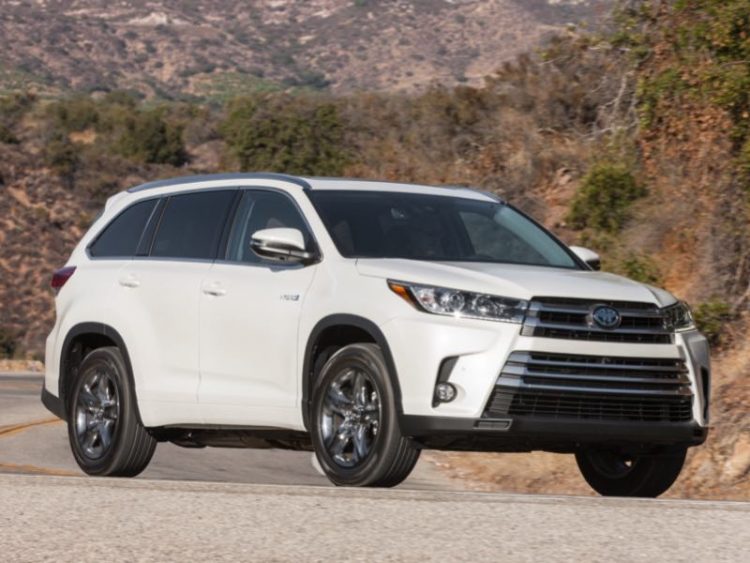 This new Highlander maintains the same wheelbase as the previous generation but grew in length overall by about three inches. It is a smidge wider but some big news was that thanks to re-engineering the rear suspension the third row seat could now accommodate three passengers for a total occupancy inside of up to eight. Granted, that third row is not for anyone you wish to impress as seating is tight but active families will appreciate the alternate choice to the ubiquitous minivan or behemoth SUV here. 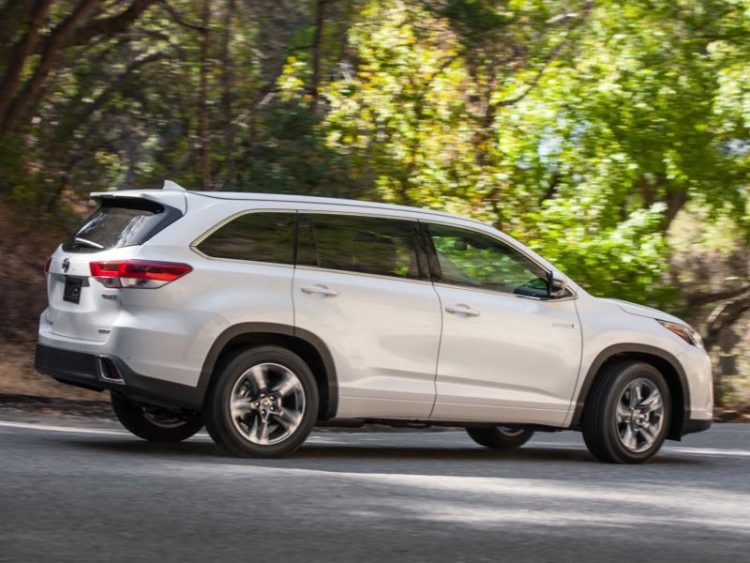 For those who state Highlander is still not a “real” sport utility you are correct, as the architecture remains of unibody form. To counter that Toyota states they have a dual-prong approach to the mid-size consumer in the form of its 4Runner SUV for the more adventurous crowd who might otherwise quickly exceed Highlander’s capabilities. 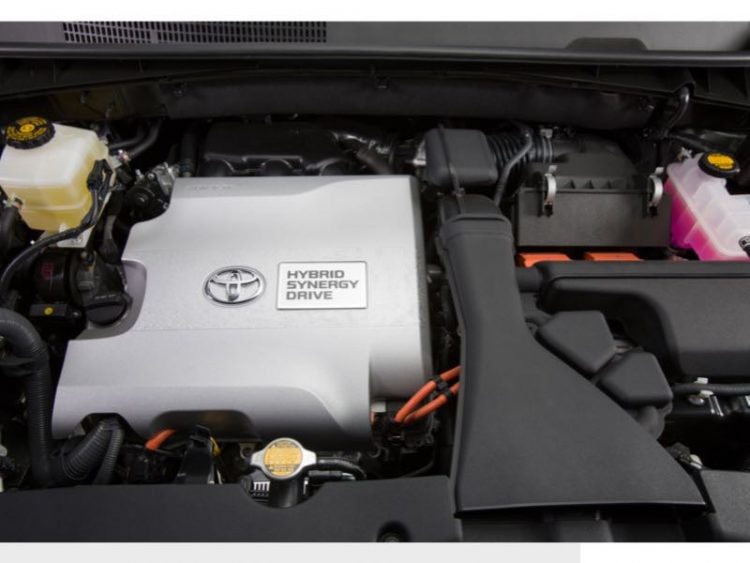