The official release of iOS 11 won’t arrive until mid-day Tuesday, September 19. There is, however, a way to update your iPhone to the latest release of iOS now. This is the final shipping, aka Gold Master or GM, version which all eligible iPhone models will receive Tuesday. 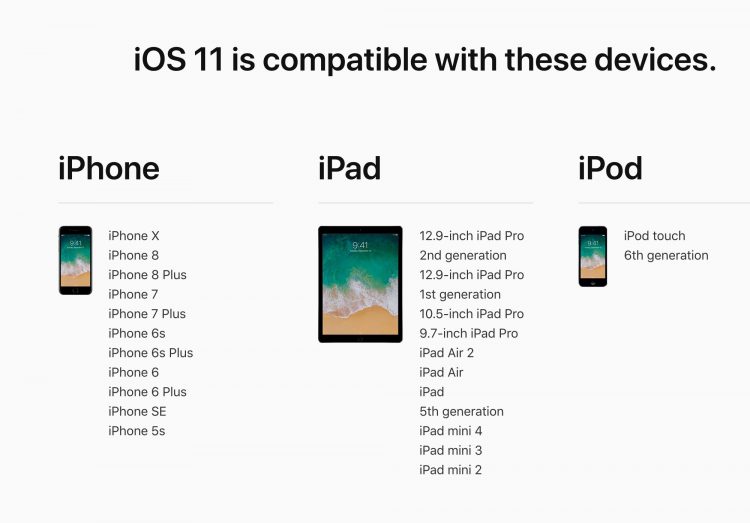 The trick to getting this release early is to join the Apple Public Beta. Because the beta period is over the version of iOS that will download to your phone will be the final shipping GM version.

Once the final version has been downloaded simply leave the iOS beta, and you’ll be left with iOS 11 on your iPhone. Here’s how.

First, backup your phone. In almost all cases you won’t need to restore, but if something goes awry or you want to return to your old iOS version, you’ll want the backup.

Once your backup is complete register for the public iOS beta using your iPhone to visit https://beta.apple.com/profile .

Remember, you’ll need to access the above link from your iPhone. 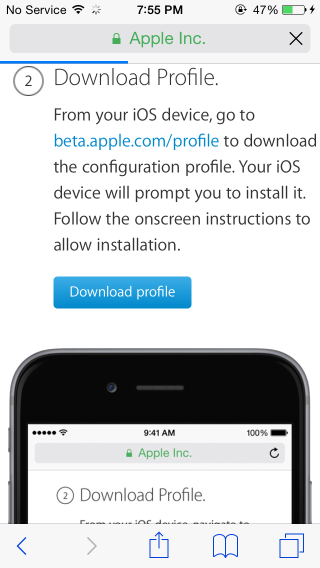 As part of the process a special profile will be downloaded which tells Apple’s servers to send the latest iOS release. Normally this would be the beta version of iOS, but since the beta is over you’ll receive the shipping version.

Don’t worry, this process is fast, and it requires only one reboot before the installation can begin. 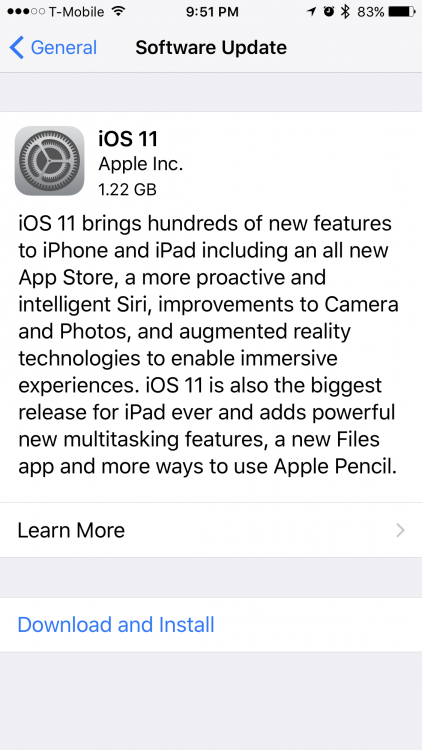 Once you’ve completed the installation, you can remove the beta profile so you are no longer in the beta program and won’t receive notices of future beta releases.

The version now on your iPhone is the same that will be delivered to users next week. You will receive all future updates to iOS 11 which need to make any further changes. Enjoy! 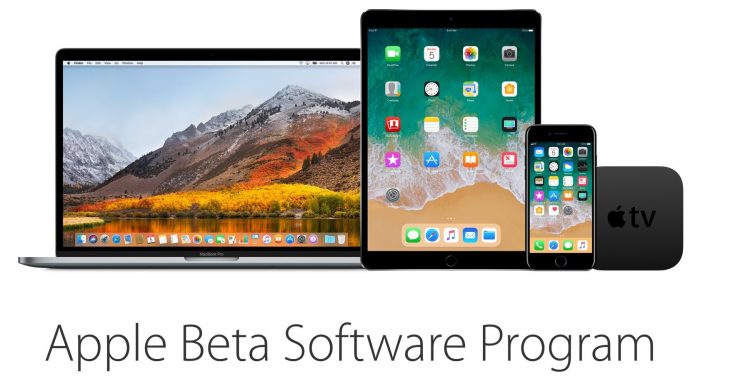