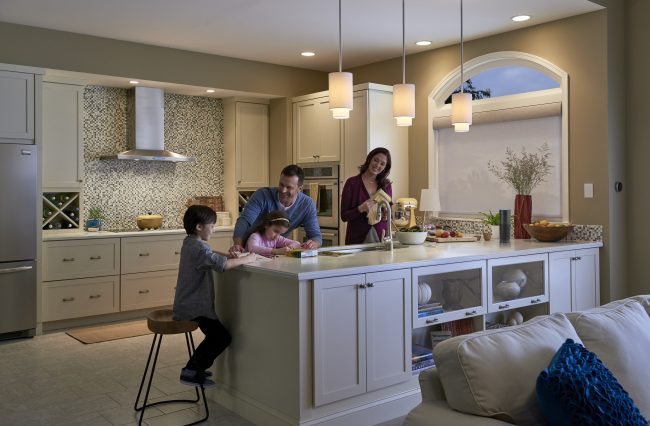 This means that Lutron users will no longer have to remember the specific name of a smart device or group of smart devices to control them. That means that Lutron users can say, “Alexa, turn on the lights” rather than “Alexa, turn on the living room lights.” Meanwhile, routines support allows users to automate a series of actions, such as “Alexa, it’s bedtime,” to turn off select lights, lock the front door, and turn off the TV.

In addition to new support for Amazon Alexa groups and routines, Lutron also announced integration with Sonos, allowing Sonos speakers systems to be incorporated into Lutron scenes and their geofencing feature. The geofencing feature sets scenes based on the Lutron user’s proximity to home. Once a user arrives home, select lights will automatically turn on – or turn off, if they are leaving.

Lutron was one of the first to announce support for Homekit, but with the smart home tide turning toward Amazon Alexa, it’s clear that they have taken notice and are making sure to keep up with the Joneses. 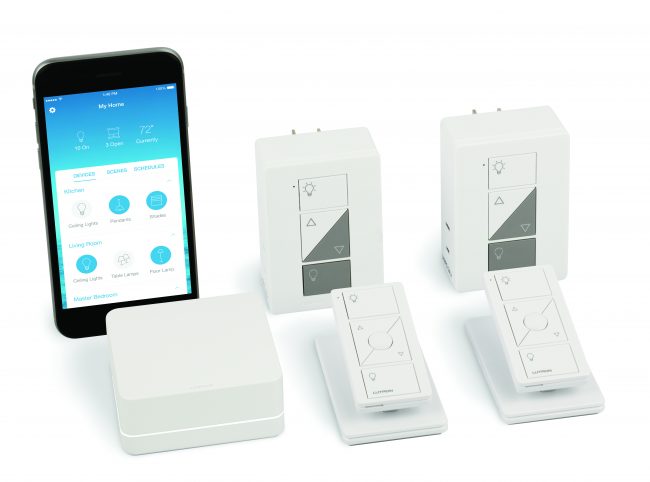