Smart toothbrushes have been around for a few years, and all, for the most part, have the same premise: Making sure you’re teeth are clean, while giving you a better glance at how well (or not) you are doing so. Then there’s the Kollibree Ara Toothbrush, which uses artificial intelligence endgames to encourage longer brushing. 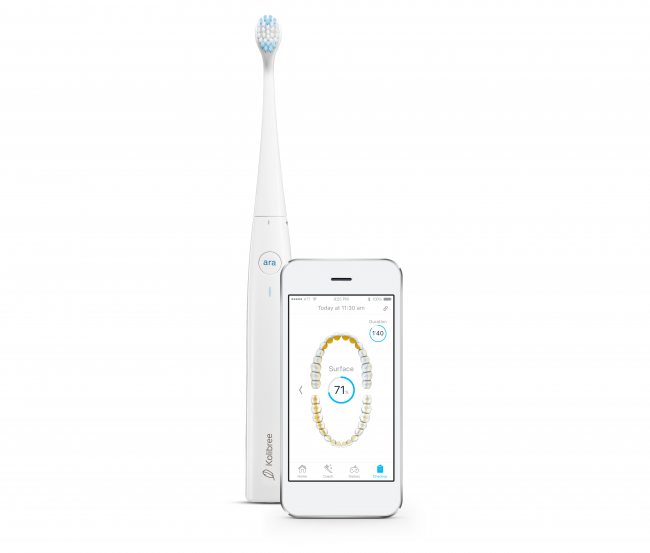 Coming complete with a companion app called the “Coach+”, the Ara Toothbrush is a great means of making sure every tooth gets its proper attention, and you don’t have to be a child to enjoy its features and functionality.

According to the World Health Organization, between 60 and 90 percent (okay, you can say pretty much all) of children worldwide have cavities. They are a pain, and for a parent, those sweets you may have given them for Halloween do catch up in the form of a dental bill. And at that point, an Apple a day won’t keep the dentist away, but instead, proper brushing technique will. Dentists recommend proper brushing to be at least two minutes, twice a day for the maximum results. Now I hear you… two minutes might sound like a lot of time in theory, but in practice, it truly isn’t… at least with the Ara Toothbrush. 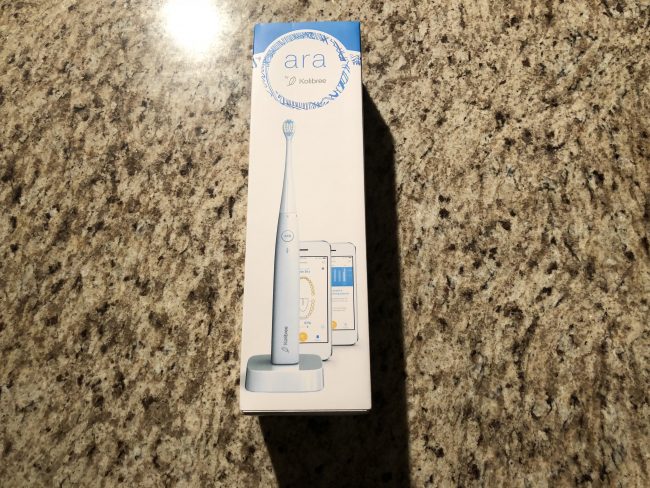 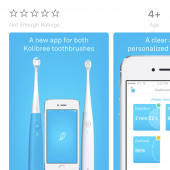 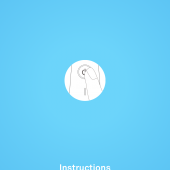 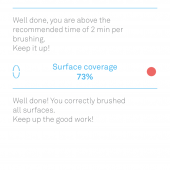 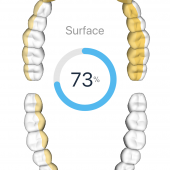 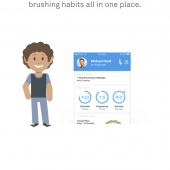 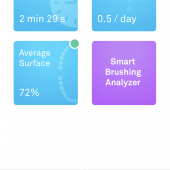 Complete with a 3D Jaw model, the Ara Toothbrush highlights in yellow the zones in which you need to brush. As the two minutes or more move on, the app will encourage you to move to another location, as well as a little buzz from the toothbrush itself. Visible directly from the screen you can see the progress that you’re making on your teeth as you go. Now I will say it’s not magic, and didn’t pick up the hole I currently have in my mouth, as well as the false tooth, but it did a pretty remarkable job mapping our my mouth in terms of brushing location.

While the Ara Toothbrush itself does the guesswork, it’s on you as the user to actually go ahead and brush properly, and overtime you’ll obviously see the results. The toothbrush itself has soft bristles which is a personal preference of mine, and at $129, it’s pretty much on par with majority of the smart toothbrushes on the market (and you can buy additional brushes as well). With a two week batter life, and a cap so you don’t get thinks lodged in the bristles, I’ve actually thrown this toothbrush in my bag for long trips instead of opting to pick up a standard one at a store.

For more information on the Ara Toothbrush head over to Kollibree’s site today.

What I Like: App is super responsive and toothbrush bristles are replaceable