Back in 2016, I wrote a pretty lengthy review of my experience with the original Logi Cam by Logitech. I still use them to this day because it’s the one camera on the market that works straight out the box, uses the cloud, and on top of that, doesn’t look blatantly obvious in my home. So when the company sent me their WIRELESS Logi Cam 2, I’ll admit, I was excited to try it out. 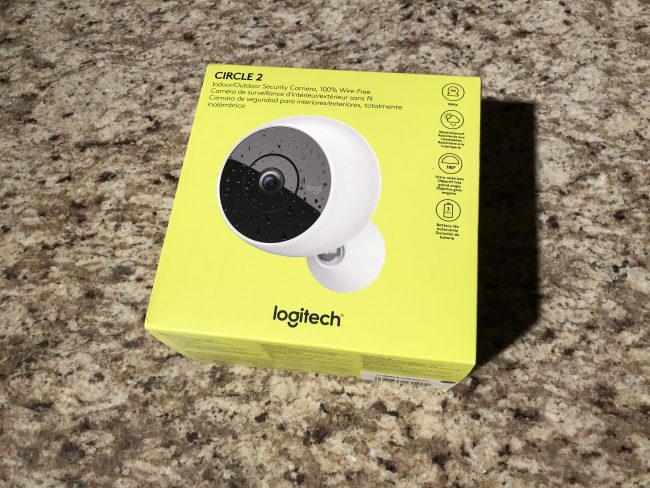 Improving on an already stellar design, and featuring everything you could want from a home camera sans removable storage (but honestly why would you want removable storage? That’s perfect for burglars) the Wireless Logi Cam 2 is phenomenal in every sense of the world. Available for use indoors and out, since I don’t own a home yet, I strictly use mine indoors, and it works marvelously. 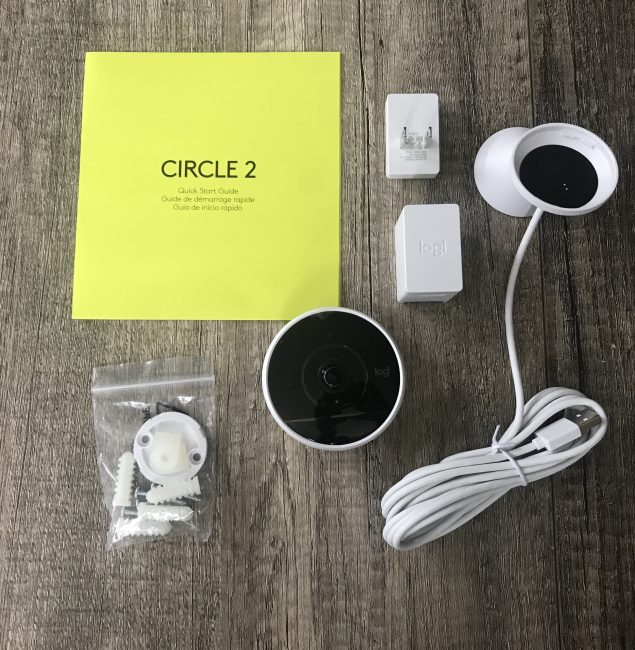 It’s profound how Logitech manages to keep the design for the Logi Cam simple, yet complex with its night vision capabilities while cutting the cord completely (there’s an option to still plug it in if you wish though). With 1080p HD streaming the view in your home looks great from the companion Logi Cam app, although I will admit I’ve been asking for the past three months via Twitter for Logitech to update the app for iPhone X compatibility. 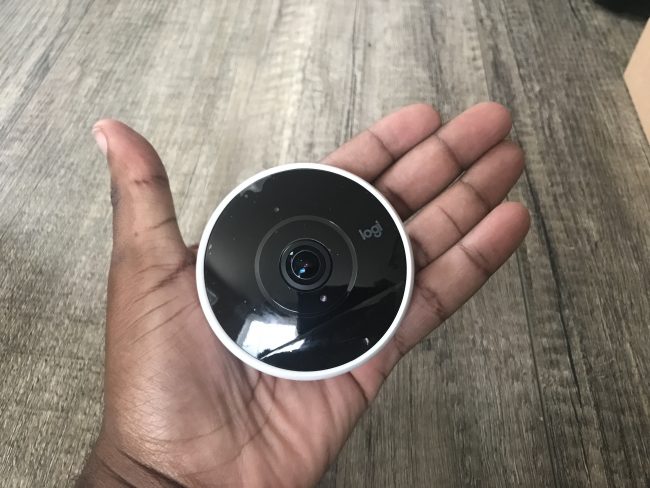 Despite that though, the Logi Cam 2 by Logitech is one of the few HomeKit enabled cameras that fully integrate with Apples’ very own “Home” app, give you 24 hours of FREE storage with the option of tracking up to 31 days via subscription to Circle Safe, but if you have intruders or mischievous pets, you can talk into the two-way mic and let your presence be known. Dare I say the second edition of this camera outdoes an already great camera? Because it does. 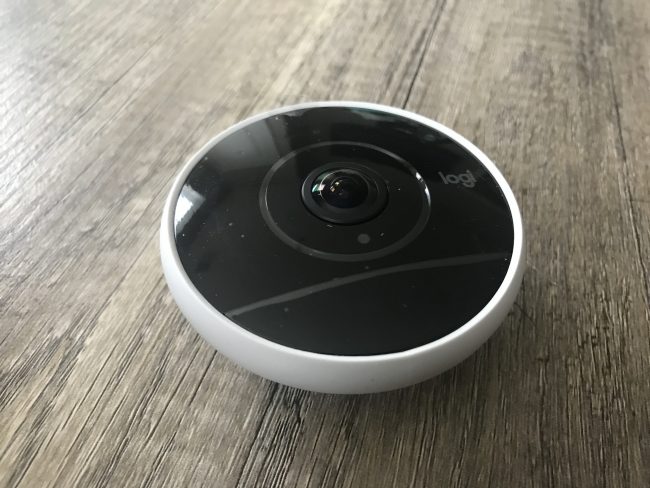 The only downside is the wireless battery that comes with the Logi Cam 2 is a bit bulky and the hinge that sits between the camera and what you would mount it on your wall is so thin that the weight of the wireless battery actually won’t hold over time. It’s a bit of a bummer, but if you don’t mind mounting the camera to your wall, or sitting it on your bookshelf you will be fine. 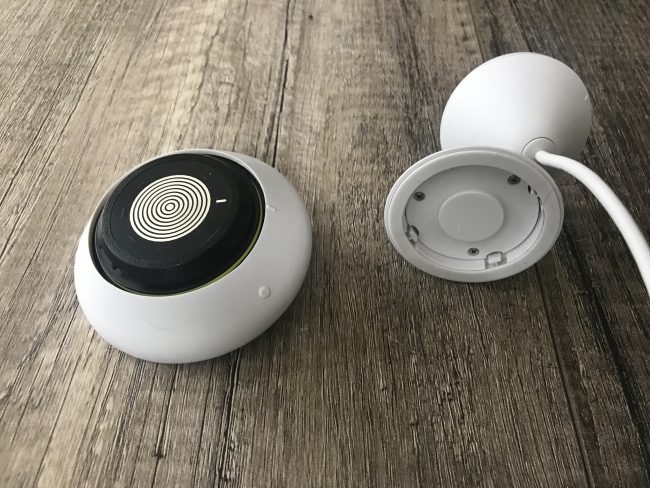 In usage, the camera is a bit slow to load up in wireless mode compared to the borderline flawless wired version, but one synced up, it’s just as pleasant. By default, you won’t get all activity recorded from wireless mode without ordering Circle Safe with enables things like zones for when you’re not at home, but again, that additional purchase is up front and leaps and beyond the competition (you hear that, Canary?). And at $199.99, the Logi Cam is worth having in everyone’s home, even if you only have one. And you have options, which are never bad to have in the wired Logi Cam 2 for $179.99

For more information on either camera, head over to Logitech today.

What I Like: Wired has better overall streaming; although the wireless is obviously wireless

What Needs Improvement: Wireless base is way too bulky