Kwikset has become a leader in the smart lock space, but for some their rounded Kevo lock design was too traditional. That’s why Kwikset has come out with the Kevo Contemporary. 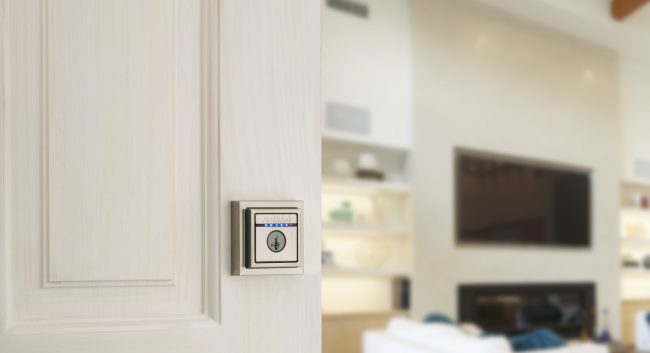 Of course all of the features you’ve come to expect from Kevo have carried through to the Kevo Contemporary, that includes being able to use your phone as a key, the ability to track who is coming and going with notifications, as well as plenty of smart home integrations ranging from integration with Nest, to Ring, Alexa, Apple Watch, Android Wear and IFTTT. 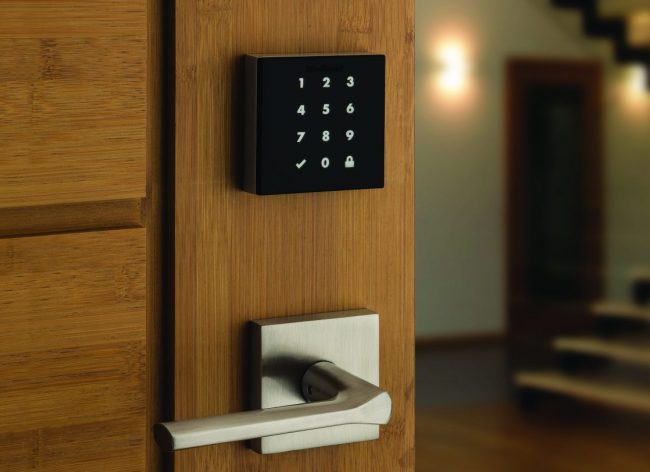 Kwikset has also announced the Obsidian, which also uses a similarly square design but drops traditional keys altogether in exchange for a capacitive numeric based touchscreen.