If you like to ride your bike early in the morning or right before the sun goes down, then you know that there’s a fine line between decent riding vision and “too dark to see”. You need a good light to get you safely home, and the Cycle Torch Shark 55R Bike Light will give you just that. 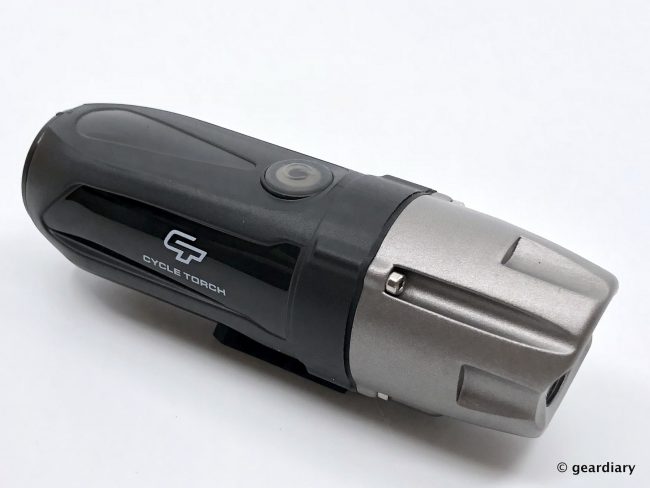 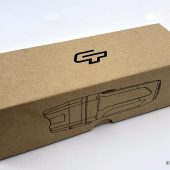 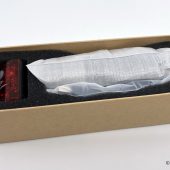 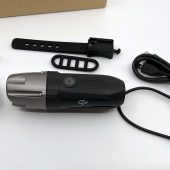 The Shark 55R measures about 4″ long by 1.5″ across; its body is composed of black ABS plastic and grey ABS plastic, and it weighs just 100 grams. The bike light feels solid; in a pinch, it could be also be used as a handheld torch. The bike light slides onto the fastened strap until it clicks; you can remove the light from your bike later for recharging (without removing the strap) by pressing the release button on the holder. 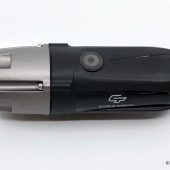 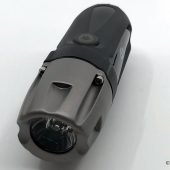 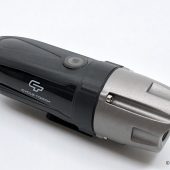 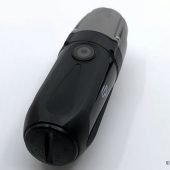 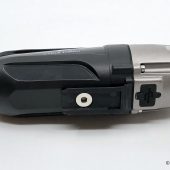 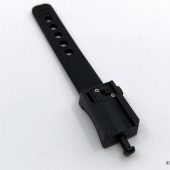 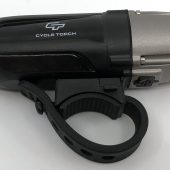 The included rear MicroBot bike light measures approximately 1.5″ tall by 1.25″ wide; it is composed of black ABS plastic on the back and red translucent plastic on the front. The rear light has a clip on it, so it can serve double duty if you ever need it for night-time visibility while doing other activities like jogging. 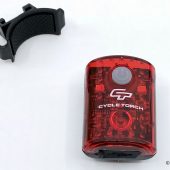 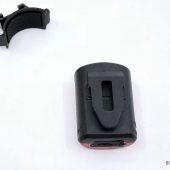 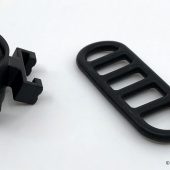 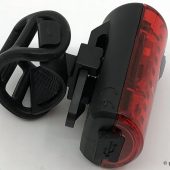 To charge the Shark 55R, you remove the rubber cover on the microUSB port and plug in the charging cable; the light will glow red until it’s fully charged and glows blue. 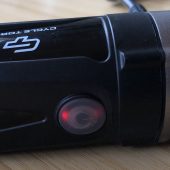 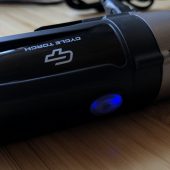 To charge the rear MicroBot bike light, you remove the rubber cover on the USB port and plug in the charging cable. Be sure to replace the rubber plugs on both before you go riding; they help keep moisture and mud out of the charging ports. Again, the light will glow red while charging and then glow blue once charging is complete. 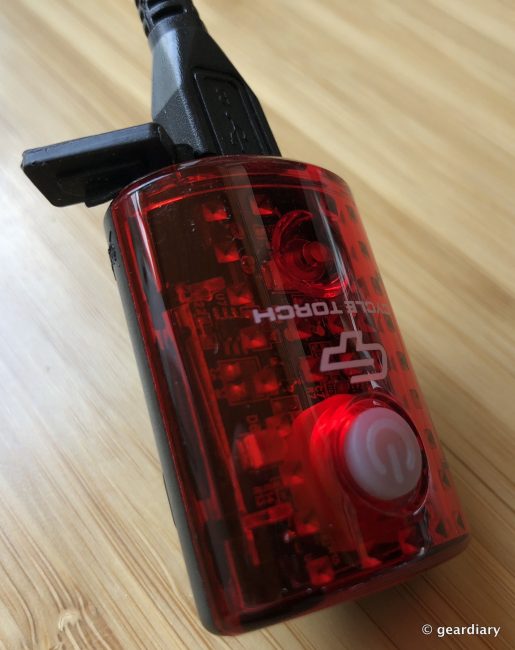 Here’s the Shark 55R installed on my Sondors E-Bike. The rubberized button on the top controls the different light phases which include high, medium, low, and flash. Flash is perfect for daytime use — I saw a guy riding on the side of the busy highway yesterday in full sunlight (we have lots of century riders out here), yet the flashing headlight on his bike was still very eye-catching. 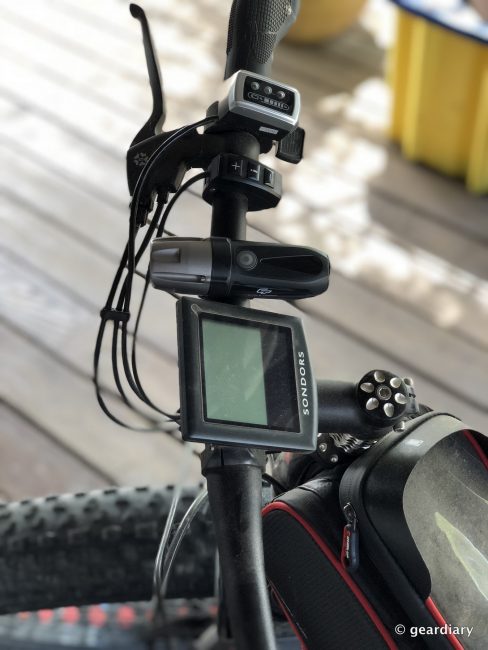 You can check remaining battery left on the Shark 55R  by turning the light off, and then pressing the button for 3 seconds and then releasing it.

This system protects the battery from damage, but since it draws a small amount of current, and can drain the battery beyond the minimum voltage for the battery, so the light must be turned off when the button glows red or within 5 minutes of it glowing red.

It’s advised that you try not to allow the battery to run completely out, as it will ultimately reduce the battery’s life.

Here’s the rear MicroBot light installed on my bike; I probably ought to remove the reflector, since it’s a bit redundant now, right? Anyway! A short press on the rubber button turns the MicroBot on, and pressing it again will cycle the light through its various modes which include quick flash, slow flash, circular flash, circular flash show, and steady. To turn it off, you press and hold the power button for about 3 seconds. 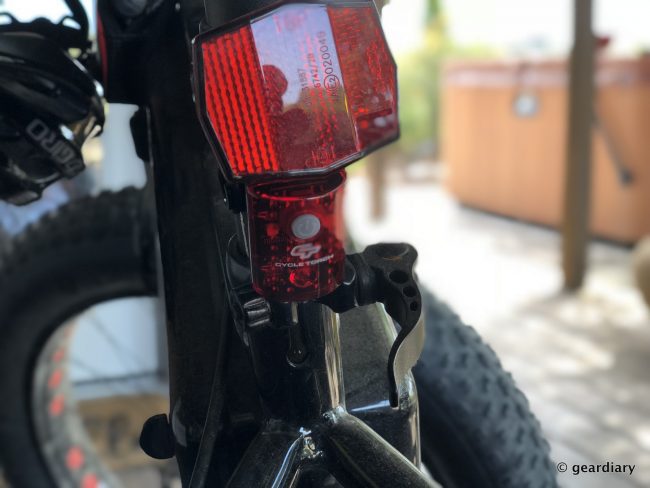 Here’s the battery life that you can expect from the MicroBot light.

It’s a good idea to use the rear light during the day, too; anything that will catch the eyes of others on the road is a good thing!

The Shark 55R Bike Light and the rear MicroBot light are easy to install, easy to operate, and they each have multiple modes for safe riding during the day or night.