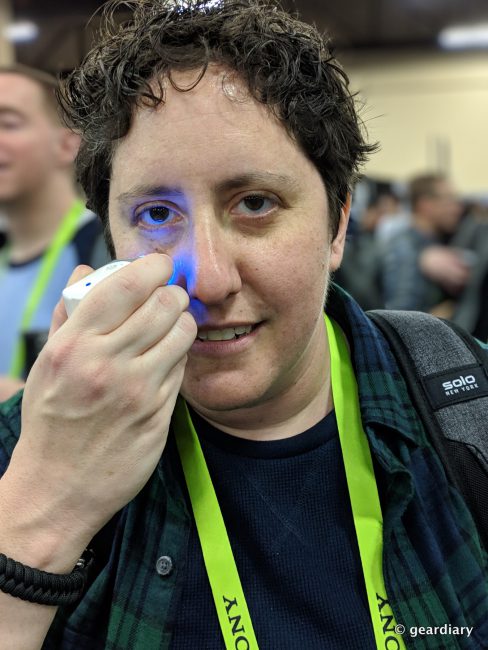 If you get sinus headaches, you’ve probably tried every possible remedy to alleviate the discomfort. There are neti pots, cold compresses, medications, and hot showers to name a few. Pressure points are always good too, and Tivic Health’s ClearUP device for sinus pain looks like it could be the answer to many headache sufferers dreams! 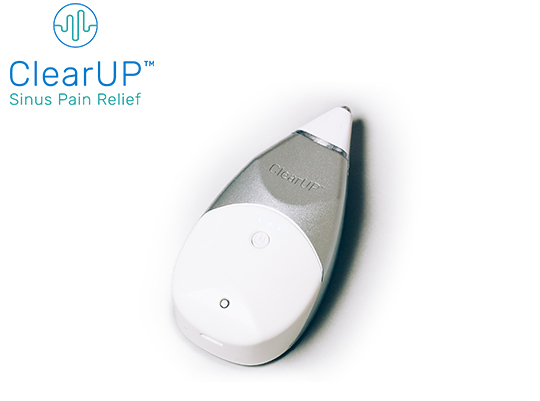 The ClearUP is used externally. You just press it against your skin along your sinuses, and it uses microcurrent electrical stimulation to gently vibrate at blocked and tense areas. Effectively, it’s the very high-end equivalent of pinching the bridge of your nose or pressing under your eyes to relieve pain. The difference is that because the ClearUP is using electrical stimulation, it can go deeper and target more specific areas. It is portable and rechargeable, and a lot less messy than nuking a wet washcloth every few minutes to try to get some relief. 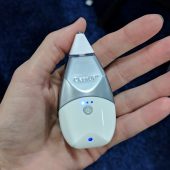 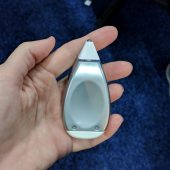 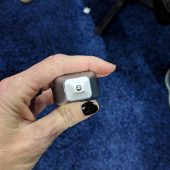 We had a brief hands-on with the device here at CES. I’ve had sinus issues my whole life and had surgery a few years ago to correct the worst of my sinus problems. Despite that, the dry air of Las Vegas left my sinuses a little bit grumpy, and I was excited to try the ClearUP to see if it would work. Admittedly this was a very short test, but it felt really nice on my sinuses while I tried it. It vibrated when it sensed areas that were blocked, and I held it in place until it stopped vibrating. It certainly provided some immediate relief, so it passed my first test! 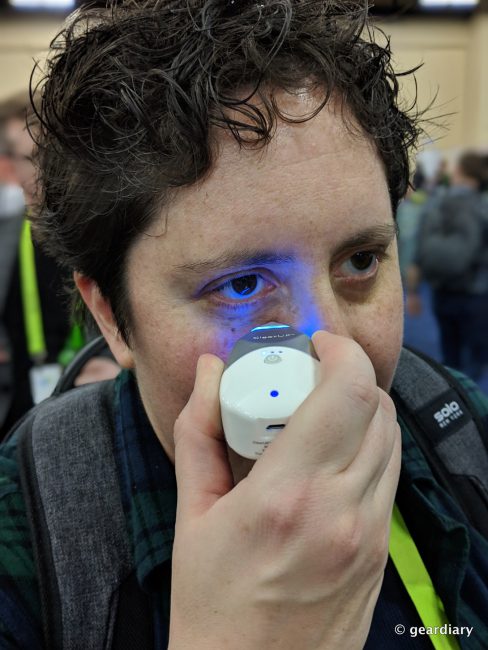 I am really intrigued by the ClearUP as a long-term product. Saline and neti pots are messy, not to mention they need to be perfectly sterile or they can cause more issues than they fix. There are only so many times you can pop an Advil or Tylenol per day, and I have had some days where the only times I’ve moved was to get up and microwave a warm towel again. If ClearUP can really replace these remedies and decrease or remove my headaches, I’m sold.

The ClearUP is FDA approved, and Tivic says you can use it up to 4x per day, with each session lasting around 5 minutes. Retail will be $149, but if it works to relieve headaches it will pay for itself in productivity and fewer pain meds in no time!