A couple of notable anniversaries have come and gone quietly this past season, the first marking 10 years that I have been here at Gear Diary. The second commemorates the 20 years I have been involved in automotive journalism, and what a “ride” it has been. 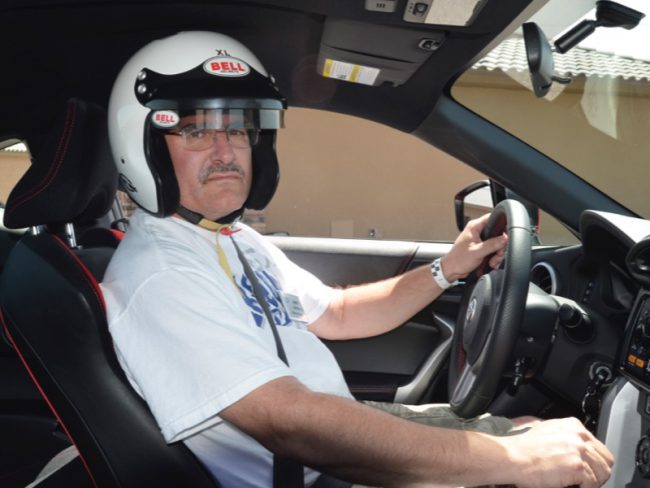 It all began with an invite to a media launch event in the Texas Hill Country passed to me by a co-worker at that newspaper group where I used to work. “Of course I would love to attend in your place, I have always wondered what goes on at these getaways.” My very first introduction to the group of regional journalists was seeing two “gentlemen” sparring at the bar over disclosure policies in the media association they were both officers of. OK, perhaps tomorrow will be better when we get out and drive. And it was. 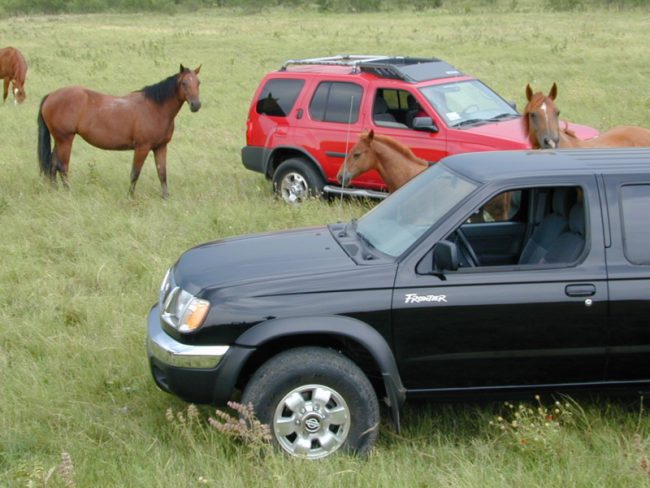 Since that memorable first trip, I have been all around the U.S. and Canada driving so many new vehicles it makes my head spin to think about it. I have seen automakers come and go and witnesses the high-tech evolution of the transportation industry. There is still big horsepower from internal combustion engines but we now have a new wave of electrification powering our vehicles. I’ve seen the birth of many new vehicles and read the final words of many colleagues who are missed. I’ve experienced ups and downs in my own career as it pertains to automotive journalism, and I have had to keep pace with how we deliver our message as well. I keep one eye looking forward while not forgetting about the past. I have been involved with many car clubs and special interest groups, and I enjoyed most every minute. I anticipate each new vehicle created, be it a new model coming off an assembly line or a custom re-creation hand-built in a home garage. 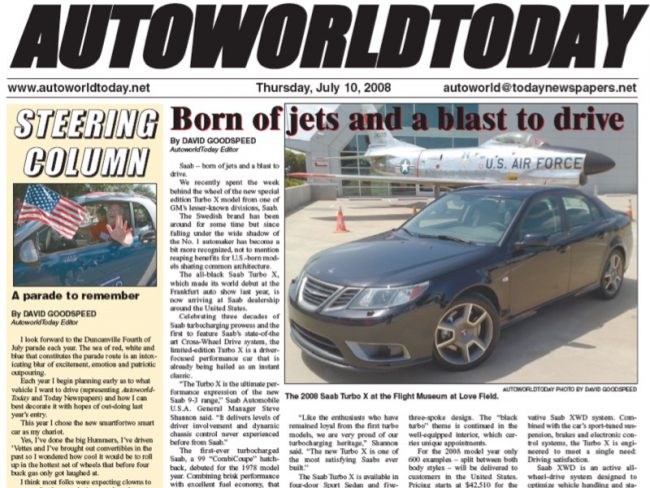 Sadly, some of my favorite vehicles (and brands) no longer exist. I admit I miss Pontiac, Plymouth, Mercury, and even HUMMER (the H1 Alpha). At the same time, I have gotten to witness the return of such brands as MINI, Fiat, and Alfa Romeo to this market as well as the “genesis” of Genesis. And remember riding in that parade in the then all-new smart car? You know, that time 10 years ago when I jumped out halfway through and proposed to my wife? Good times. When I began writing about cars, the sporty variety really got my blood flowing and while they still do, those vehicles with multiple rows of seats and convenient creature comforts get more of my attention. I would never have thought that just how easy or difficult it is to mount a child seat in the back of a car would be a feature I really care about or write about. 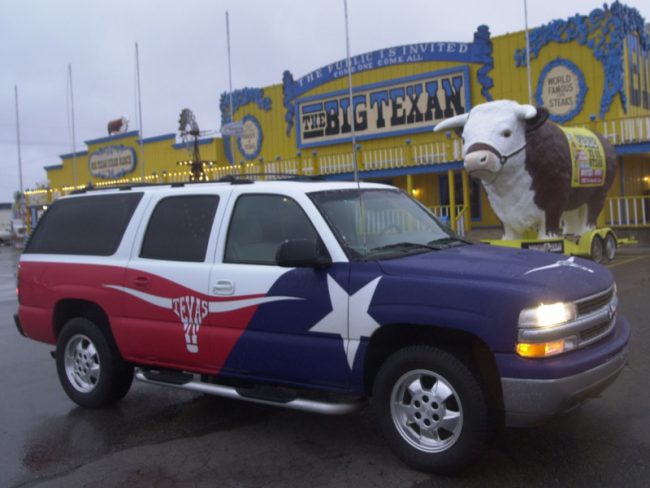 I have collected tons of memorabilia over the past two decades, and my model car collection is scattered everywhere including the grandkids toy boxes. I have more pens than I will ever know what to do with, and I had to host a garage sale a while back to eliminate some of the clutter that included more than 100 ball caps. I did not have to buy my own t-shirts for the longest time, and I still cherish the few that are in decent condition and hold fonder memories, like the Dodge Rocks Gas Monkey shirt I got at that “private” concert with Motley Crue. For the longest time, I did not even own my own vehicle, didn’t really see the need to, as a new model arrived in the test driveway every Monday. The one I now own is a 23-year-old long bed pickup kept for the home remodeling chores. Hey, it’s paid for and the dog(s) can ride in it whenever they want, not to mention hauling Christmas trees in the back (those are both big no-no’s in the press fleet vehicles). 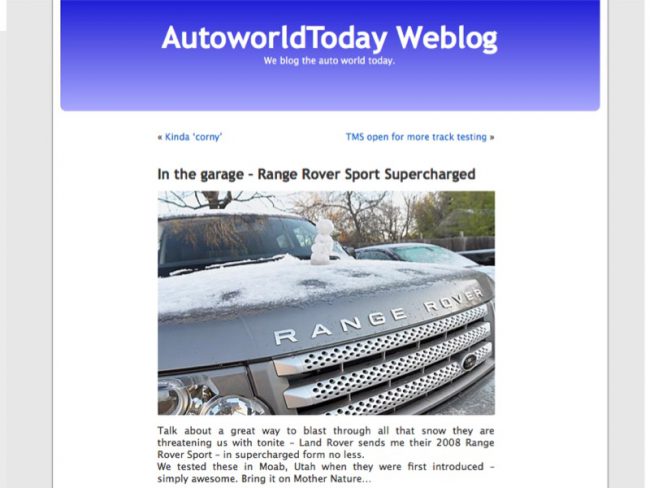 The question I have been asked most often is, “What is your favorite vehicle?” This one takes me a while as I have to explain that there is not just one favorite but many in the varied segments of vehicles we use for transportation. I have enjoyed driving a convertible Corvette on historic Route 66 and on the big track at Texas Motor Speedway (with the top down of course). Taking a Range Rover straight up a rock in Moab was certainly a blast, as was driving the broadcast hosts of a very big football game to the stadium in a Maybach with a police escort no less. And that time the very nice motorcycle officer in Austin chased me down while I was driving the Panoz Esperante, yeah, even that was pretty awesome. I took a 10-day road trip around Texas in a custom Chevy Suburban that was created in partnership with Texas Parks and Wildlife complete with state flag and longhorns as part of the paint scheme. And I got very strange looks driving down the road with my fly fishing rod sticking out of the Porsche Boxster like a big old CB whip antenna. It has been a great 20 years, and I am hoping for 20 more. My favorite vehicle? There have been so many favorites, and every week my favorite is the next one I am getting the opportunity to review.