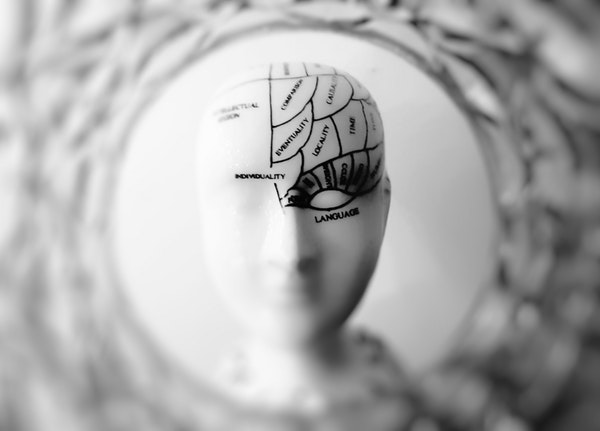 From a regulatory perspective, however, perhaps the biggest game changer is the FDA’s new medical device approval, which is bringing new products to market, including a large number of deep brain stimulation devices that are transforming neurological and psychiatric treatment.

A Look Inside The FDA

Within the medical device approval system, there are actually several different levels and approaches. Products with close equivalence on the market generally require less testing to receive FDA approval, while entirely new products need to undergo extensive testing and consideration. Under new FDA regulations, however, items considered to be breakthrough technologies will be eligible for fast-tracked approval.

A quick look at the FDA’s recent premarket approvals, though, reveals that the majority of recent approvals aren’t breakthrough technologies, but more familiar devices, including glucose monitors and insulin pumps, MRI technology, and a large number of deep brain stimulation (DBS) devices. And approving a wider set of uses for DBS technology could be one of the most disruptive things happening at the FDA right now.

The original purpose of DBS was as a treatment for Parkinson’s disease, a condition characterized by tremors, gait abnormalities, and muscle rigidity. And though it is a neurological condition affecting dopamine production in the brain, Parkinson’s can be uniquely devastating to patients because cognitive function remains intact. Patients lose control of their bodies and are fully aware of what’s happening to them.

Since it’s initial introduction, DBS has been approved for a growing number of conditions, including other diseases marked by tremors, such as Tourette’s, Huntington’s, and dystonia. It is, however, a risky procedure; as the name suggests, DBS requires electrodes to be implanted deep in the brain. Many patients experience adverse reactions to the procedure, including paralysis, speech impairments, and further motor issues like reduced coordination. But in many cases, DBS also allows patients to reduce their medication reliance and improve day-to-day function. Particularly in cases in which side effects can be managed pharmaceutically, DBS can be an excellent option.

Beyond such motor function disabilities, DBS is now being used to treat or manage a growing group of psychological conditions, including severe depression and obsessive-compulsive disorder (OCD). Researchers also believe it may have potential for managing obesity and chronic, intractable pain. In these cases, DBS is a treatment of last resort, but because suicide risk for those with treatment-resistant OCD is unusually high, it’s an approach worth considering when therapy and medication fail.

The FDA’s approval calendar is consumed by DBS technology because of these new applications, but also because researchers are still fine-tuning DBS devices. They are testing new lead designs, considering a switch from 4 leads to 8 leads, and developing new sensors and software. Better devices could reduce the number of adverse effects and increase the sensitivity of devices. This will allow doctors to introduce further DBS applications based on new brain mapping insights.

The general population still doesn’t know much about DBS, but as new applications come to light, many people will have or know someone using this technology to manage a medical condition. Though the idea that we will regularly implant devices in people’s brains may seem like science fiction today, it’s could soon become as common as cardiac pacemakers or supplemental oxygen.