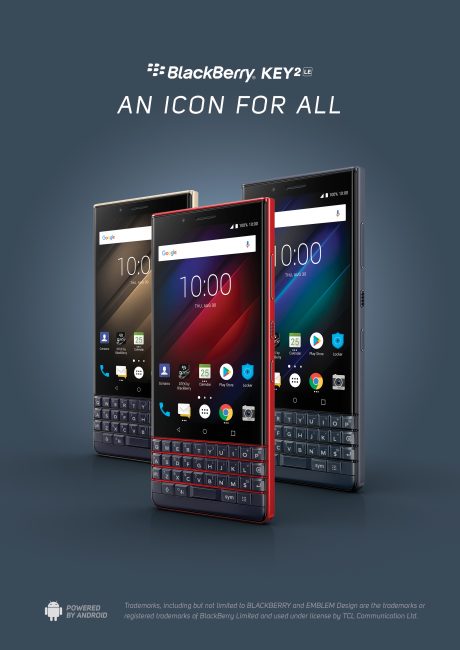 If thoughts of QWERTY keyboards give you a little thrill, you’ll like that BlackBerry is giving us more options. In addition to the BlackBerry Key2, you can also consider the new Key2 LE. The BlackBerry Key2 LE has slightly fewer premium features than the Key2, but at $399 for the 32GB and $449 for the 64GB, it’s an attractive alternative.

The new BlackBerry Key2 LE will be available in three colors: Slate, Champagne, and the mesmerizing Atomic (shown here). 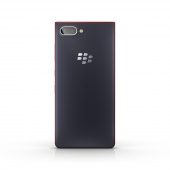 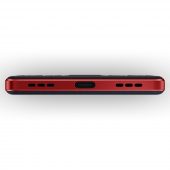 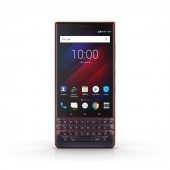 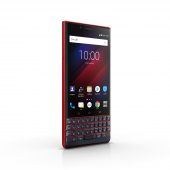 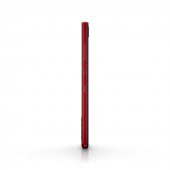 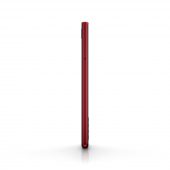 The Key2 LE has the Key2’s minimized screen bezels and redesigned chassis as well as the recently introduced Speed Key which “offers a more customized universal shortcut experience.”

Designed for accuracy and precision, the physical keyboard includes the Speed Key that enables shortcut access to a number of functions on your device at any time, without having to return to the home screen or search in an app folder to access the apps, contacts and functions you use and communicate with most. The Speed Key is complimented by 52 customizable shortcuts, so you can program each key to instantly bring up the contacts and apps you use most.

The BlackBerry KEY2 LE also comes with a Boost mode charging and contextual battery reminder which will learn from your daily charging habits and calendar appointments to recommend when to charge so you have the battery power you need when you need it most.

The BlackBerry KEY2 LE brings a fresh new personality to TCL Communication’s BlackBerry KEY2 portfolio that includes all the security features that make BlackBerry phones the world’s most secure Android smartphones. With this new addition to their product lineup, the KEY2 LE keeps the iconic BlackBerry styling while offering an accessible entry point for our fans around the world to enjoy a modern BlackBerry smartphone. – Alex Thurber, Senior Vice President and General Manager of Mobility Solutions at BlackBerry