Qi Wireless charging is changing the technology landscape, cleaning up the clutter of cables and plugs. Makers of smartphones have been including this – dare I say – revolutionary technology for several years, and even automakers have gotten in on the act. For those who don’t have wireless charging capability in their vehicle, there is the Kenu Airframe Wireless and Airbase Wireless. 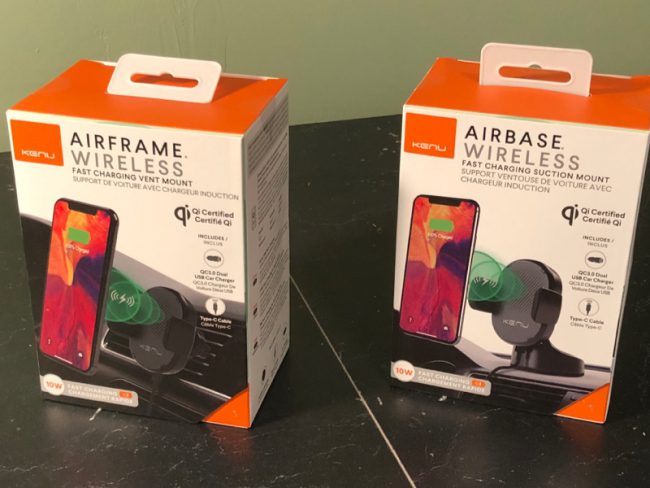 Kenu has just launched a pair of new fast wireless charging car mounts for those who have not purchased a newer vehicle that includes a Qi pad in the center console. Even if your vehicle does have a charging pad, it will only fit a single device, so you might still want to consider one of these. The Kenu Airframe Wireless and Airbase Wireless units offer wireless charging technology with a choice of mounting systems – Airframe, that attaches to an existing air vent on the dash, and Airbase that features a suction cup mount for dash pad, console, or a window mounting option. 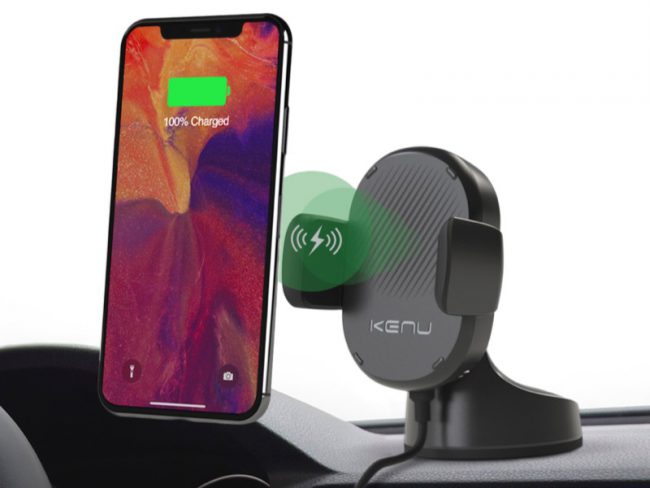 The device mount/charge pad is identical for both units, offering up to 10W of charging power and utilizing an adjustable grip to fit nearly any new smartphone (up to 4.3 inches wide). There is a swivel ball joint on each mount so the device can be angled for best viewing, so devices can be used vertically or horizontally. Kenu Airframe Wireless and Airbase Wireless include overheating protection that will automatically shut off power to the unit in the event of overheating; foreign object detection alerts you to objects that are blocking the charging pad. 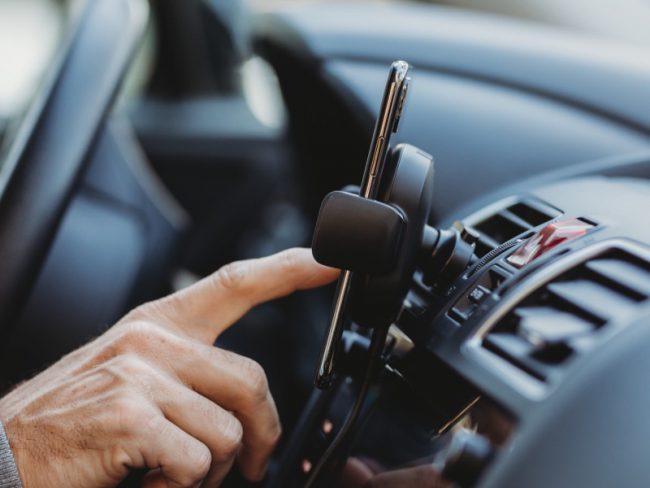 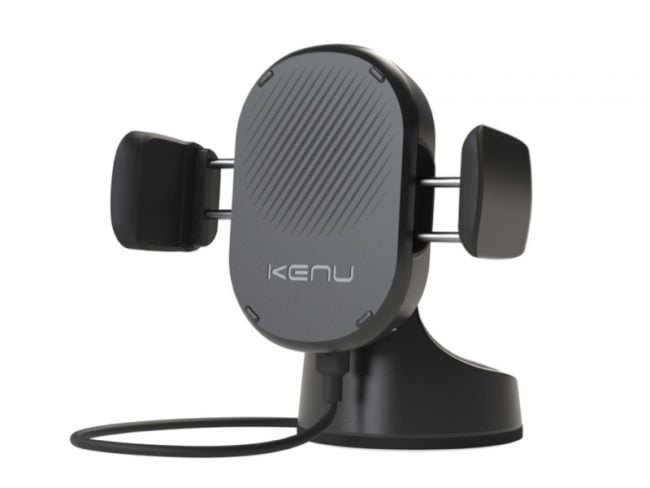 The Kenu Airframe Wireless and Airbase Wireless fast wireless chargers are priced at $59.95 each and feature a two-year warranty. More information can be found at www.Kenu.com.

What Needs Improvement: The Airframe Wireless model did not hold as well