With the announcement of Google’s new Pixel 3 and Pixel 3 XL smartphones, chances are you might be looking for a way to protect them if you plan on purchasing them on day one. Moshi has luckily already released a bunch of new accessories for the device ahead of the launch.

Moshi has developed a new set of accessories which were created under Google’s own “Made for Google” (MfG) program. It includes Moshi’s 2nd-generation USB-C Digital Audio Adapter with charging which is great for giving you the ability to listen to your music while charging. This is important due to the fact the Pixel 3 series no longer comes with a headphone jack. Moshi also has the iONGlass ultra-durable glass screen protector to offer, as well as some awesome cases such as the popular VITROS, AIRFOIL and TYCHO hard-shell. If you’re looking for a variety of USB-C adapters, Moshi’s got your back. They have everything from a USB-C to USB adapter, to even a USB-C to HDMI adapter, great for transferring your movies from your phone directly into your television. 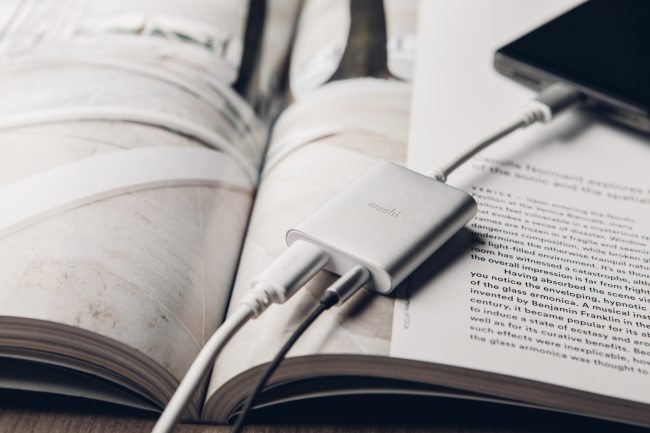 Another huge announcement was that the Google Pixel Slate that Google announcement will get two sleeve accessories from Moshi, the PLUMA and the MUSE in a variety of colors. Moshi also has an anti-glare screen protector that is also coming soon in a few weeks. 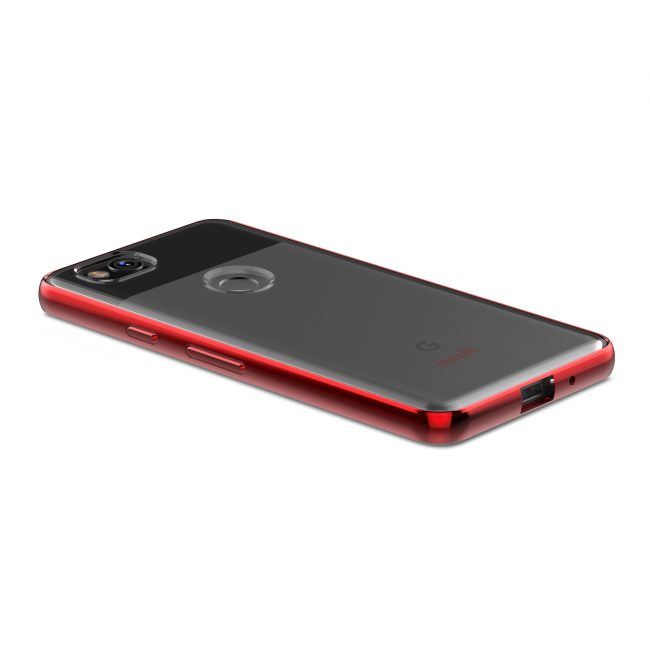 “A lot of people look at a small adapter like this and think it’s pretty straightforward to make,” said Spencer Pangborn, Director of Product Marketing at Moshi. “But unfortunately that’s not the case. In addition to compatibility across a wide range of USB-C devices, there are many different charging scenarios that must be considered. We worked closely with Google’s engineering team to ensure our adapter meets their compatibility requirements, and as far as I know we’re the first company to launch and certify this type of adapter.” 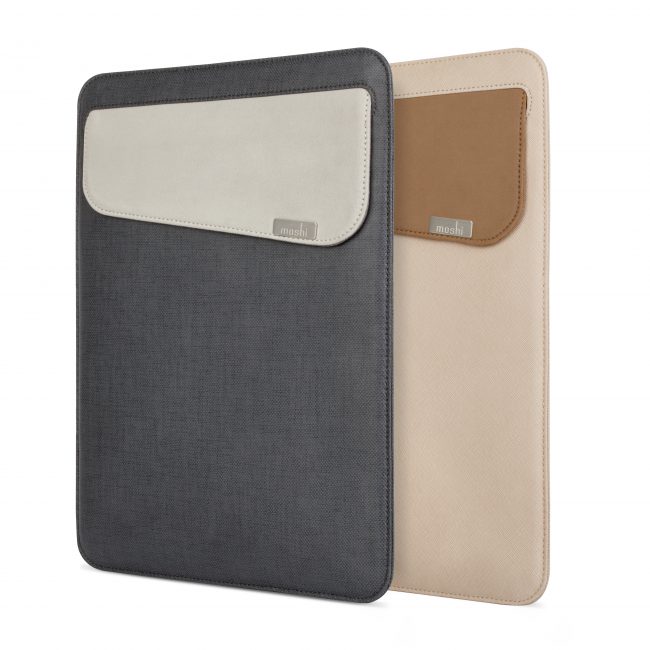 For more information on the announcements and products Moshi has lined up for the Google Pixel 3, you can head over to Moshi today.