The adage “all publicity is good publicity” is failing Facebook right now, because pretty much all the news about them is yet another story about them being shady.

In the latest edition of “Oh crap, wait, Facebook did WHAT NOW?,” the New York Times put together a showcase of the many ways Facebook is getting sketchier and sketchier about privacy and the user experience anytime those collide with potential growth. 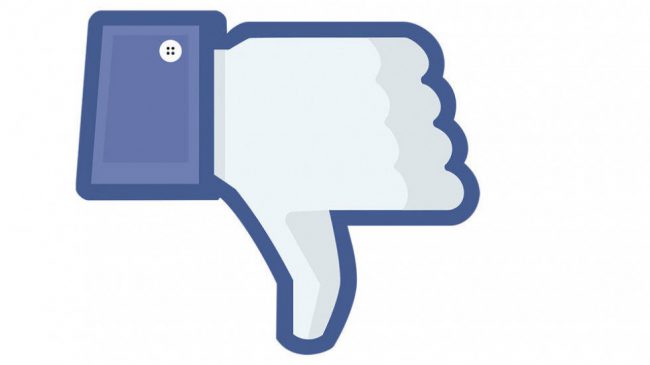 The entire article is worth reading, but here are the bullet point highlights:

Look, it’s very likely most people aren’t going to up and quit Facebook over this because it’s hard to 100% walk away from the service. I maintain my Facebook page for two reasons: I have friends who communicate via messenger, and there’s a specific private group about food allergies that often has useful information on safe brands I can feed my son. Beyond those two things, I avoid everything Facebook these days because I don’t trust it, and I don’t need it that badly. If you’re freaked by this, and you don’t want to cancel your Facebook page entirely, just consider how much you share on social media. Imagine that your boss’s boss is reading your Facebook page whenever you post. If you see news on Facebook, don’t assume any of it is true until you verify directly with the source.

Facebook is not your friend. Facebook has no incentive to police the people who abuse their site without being publicly shamed, and there’s no reason to assume any of that is changing. Treat Facebook like that super gossipy acquaintance, someone who you’re polite to but don’t overshare, because you never know where that information will go next. Unless there’s a huge management change or an exodus of users, Facebook will continue on this path of opaque and vague assurances with no transparency to back it up.