Lenovo has held the mantle of the ThinkPad line for years now, and they’ve consistently taken to new levels. The latest L-series ThinkPads are no different, with 8th Generation Intel Processors, fingerprint readers, and affordable price tags! 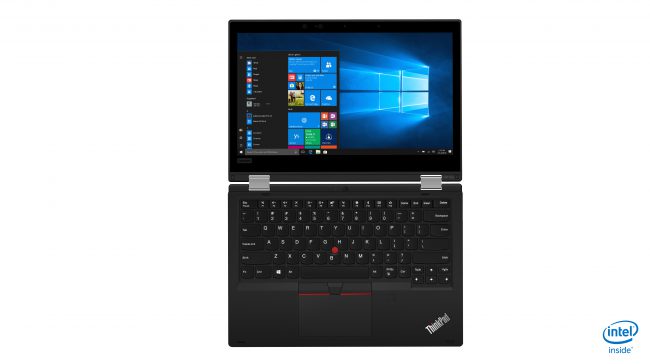 These new ThinkPads, officially called the ThinkPad L390 and L390 Yoga, are focused on security and being wallet-friendly. They come with dTPM 2.0, which is basically a special chip that adds an additional layer of security. Extra authentication is required before someone can gain access to sensitive information, meaning the computers are less vulnerable to certain viruses and malware. This is a huge boon if you’re looking to use a computer in an enterprise or corporate market! They also have fingerprint readers, so you have another device to mutter curses at when your fingers are damp and you need to unlock something. Lenovo says both devices are mil-spec build, which means don’t drop kick it but everyday existence won’t require bubble wrap. 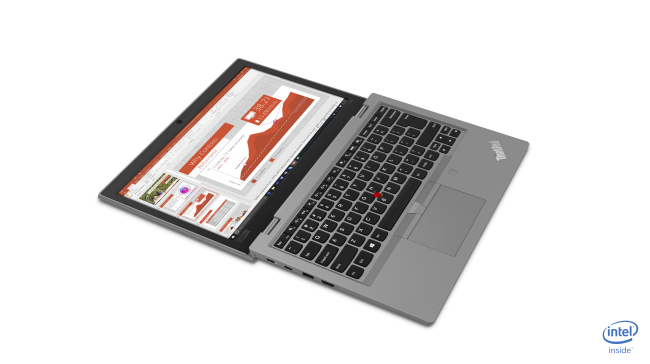 The L390 will start at $659, but the really interesting device is the L390 Yoga. For the record, the Yoga refers to the touchscreen and the rotating hinge, not because it has an addiction to Lululemon and herbal teas. In any case, the L390 Yoga starts at $889, which is a phenomenal price for a 2 in 1 laptop with a 13.3in FHD screen, plus the Active Pen has a dedicated slot so you don’t misplace it. It’s especially attractive as a business laptop since you get the flexibility of a touchscreen but still have all the power and versatility of a regular laptop.

Both versions of the L390 will be shipping later this month, so keep your eyes on Lenovo’s website and start hoarding your holiday money.