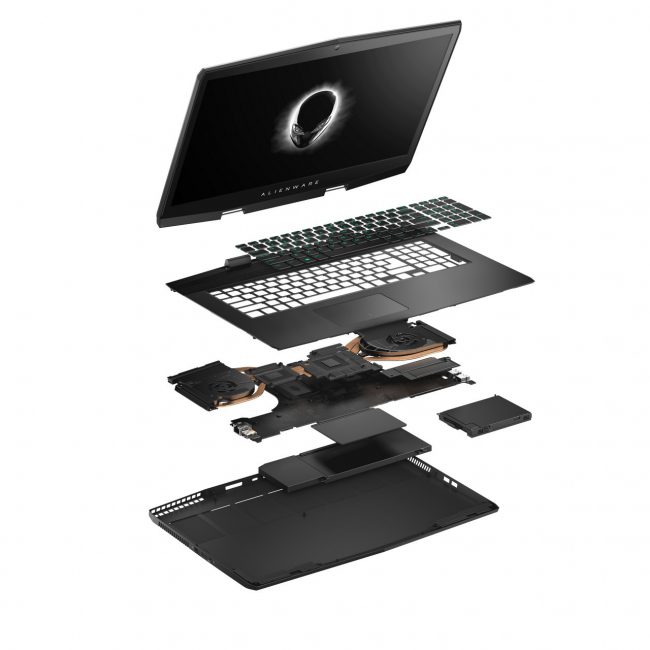 Alienware is intent on making gaming laptops as cutting edge on the outside as they are on the inside, and they’re pushing the envelope and slicing down the weight with their new m17 and m15 laptops!

Gaming laptops are held to a different standard than, say, an ultraportable, but Alienware is right to brag they’ve gotten the m17, with its 17″ screen, down to under 6 pounds! That’s pretty amazing for such a huge screen, as even Alienware’s other 17″ screen laptops can tip the scales at close to 10 pounds. Alienware didn’t skimp on the internals either, with Intel 8th Generation i9k processors and NVIDIA GeForce RTX 2080 Max-Q for graphics. They shaved down the weight using magnesium and copper for the frame but managed to still include Alienware’s Cryo-tech 2.0 thermal management, so even a heavy gaming session shouldn’t leave scorch marks on your lap! 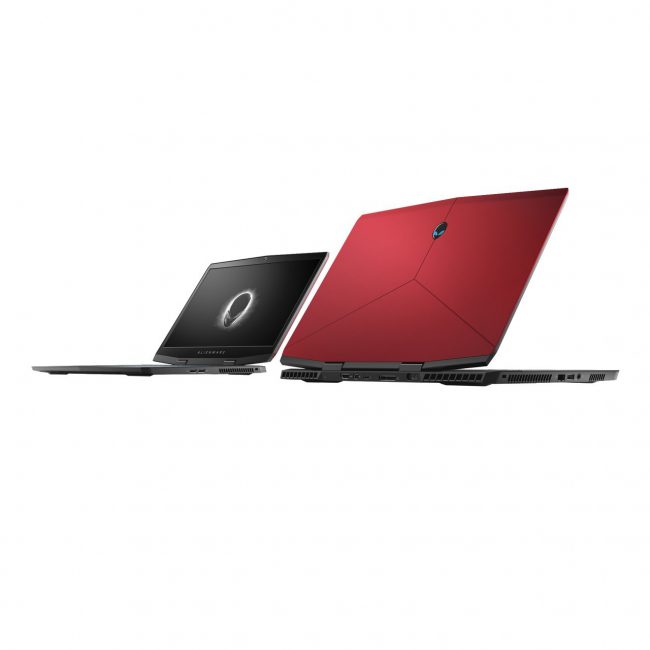 The m15 is equally impressive, if slightly smaller. It offers the same super-powerful internals, with a 15″ screen and clocking in at under 5 pounds. Impressively, Alienware says the m15 is the thinnest and lightest laptop they’ve ever designed, so if you’re an on-the-go gamer with a bad back, this is the laptop for you! Alienware even managed to include a full numeric keyboard, a first in their 15in laptop space. Basically, if you can game well while losing the extra 2 inches of screen size, this is a marvel of ultraportability in the gaming world.