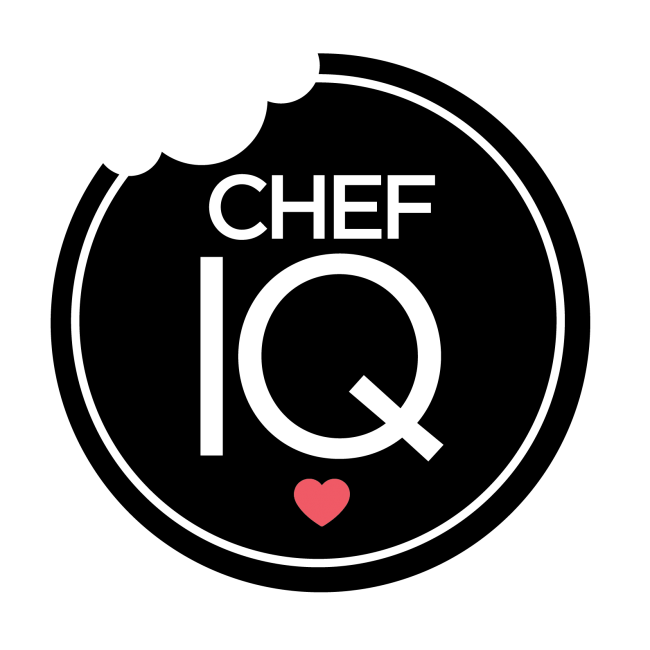 Chefman’s new Chef IQ App, which is in beta release now, will allow consumers to control their kitchen appliances, monitor their cooking progress, and view recipes with step-by-step videos.  This first of its kind app will connect to the appliances via Bluetooth and WiFi.

The app is currently being demoed at CES 2019 in Las Vegas and will be released Summer 2019.

The Chef IQ app was built to both simplify and elevate the cooking experience from prep to plate, aiming to eliminate pain points during the food prep process.  Chef IQ’s most prominent features are the calculator and guided cooking features.  The calculator gives users the exact cooking values they need to achieve perfect results and then sends those values to the kitchen appliance being used.  The guided cooking feature instructs users through a recipe using detailed step-by-step videos, all while integrating a cooking timer and temperature monitor.

Chef IQ will be compatible with the following Chefman products: 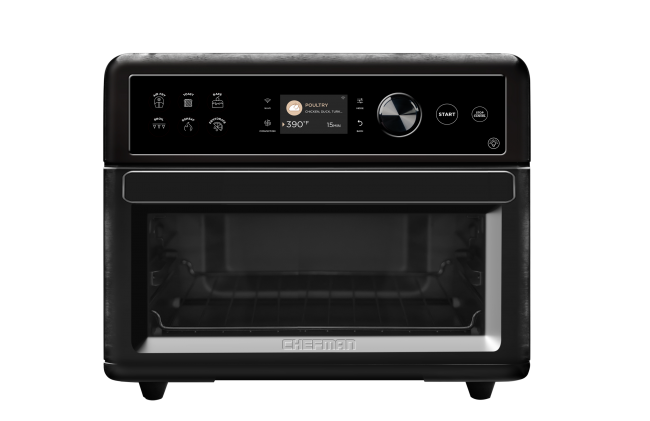 I think the Chef IQ app will be a great addition to modern smart homes, allowing inexperienced cooks to get excellent results without too much trial and error.  The fact that the Chef IQ app integrates with the smart Chefman devices eliminates some potential room for error for nervous cooks as well.  I know that in the past if I was cooking a recipe I wasn’t used to, I could get overwhelmed and accidentally skip a step.

We at Gear Diary hope to review some of Chefman’s smart kitchen devices later in 2019 so we can give you a hands-on review of the device as well as its integration with the Chef IQ app.

Check out some screenshots from the Chef IQ app, which looks pretty intuitive and nicely designed: 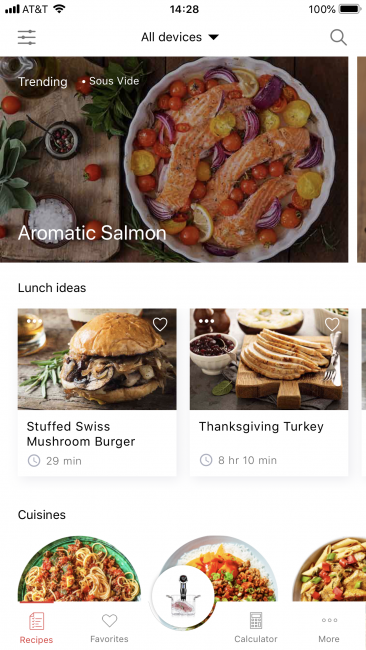 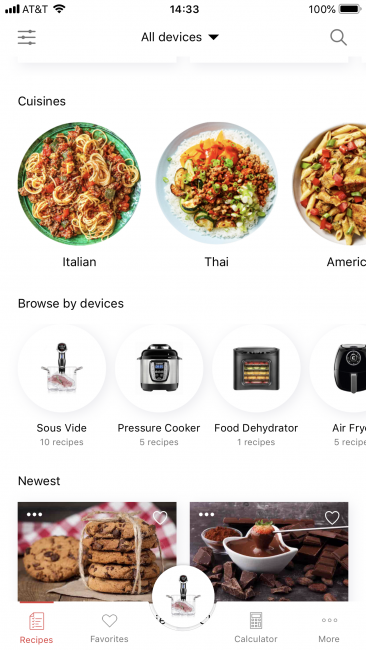 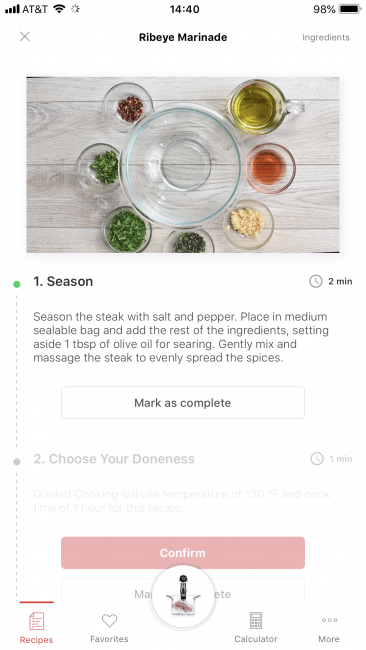 Chefman is currently demoing several of their smart kitchen devices, including their brand-new Digital Volcano Waffle Maker, pictured below, at CES 2019. 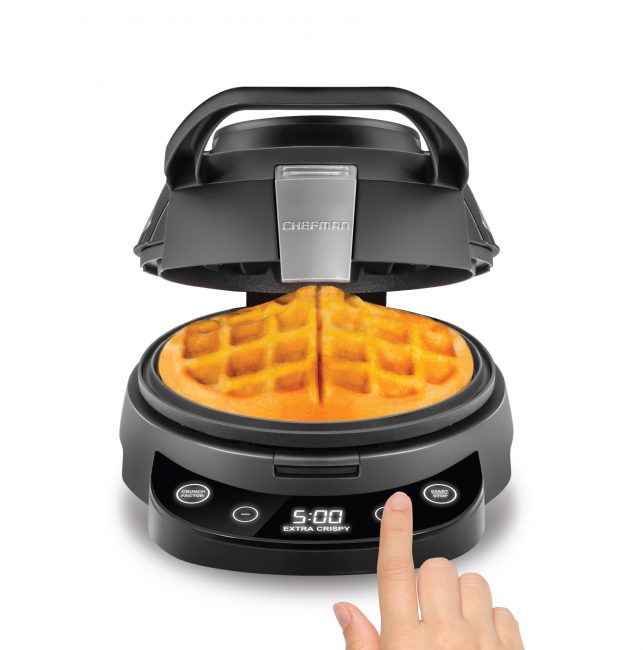