Pinball is one of those nostalgic games that you’re just drawn to when you see it in a bar. Who can resist dropping in a few quarters and watching the laws of physics torture them with a tiny silver ball? Stern Pinball has always known how to mix the nostalgia of pinball with the fun of pop culture, and they’re looking to capture that magic again with a Teenage Mutant Ninja Turtles themed Stern Pinball machine!

The Turtles look good as pinballers, and props to Stern for going with the old-school (aka correct) look for the turtles. It plays the 1987 theme music (so good luck getting it out of your head now!) and check out all the details, like the little turtle van, pizza images, multiple catchphrases like “cowabunga” and “turtle power”. If you grew up with the 1980s cartoon, your nostalgia craving is probably in overtime right now…so brace your wallet. 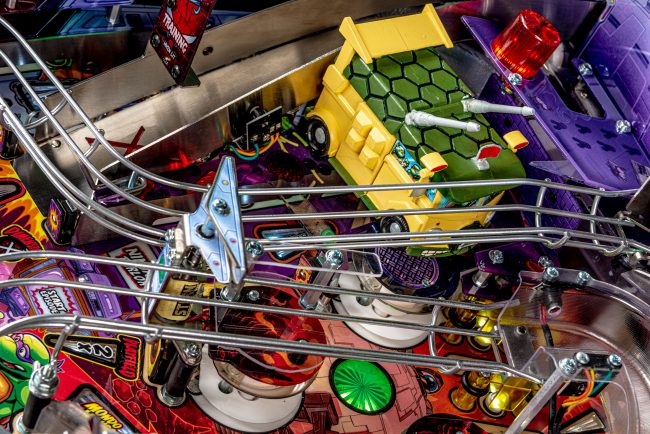 Hope you’ve saved a ton from not commuting in quarantine, because a Stern Pinball TMNT machine runs from $6,099 for the pro version, $7,699 for the premium and a whopping $9,099 for the limited edition, which is capped at 500 units and offers mirrored backglass, upgraded audio, and exclusive cabinet art…so are you REALLY a true Ninja Turtle fan if you don’t spring for it? Check out Stern’s TMNT offering, as well as their many, many, many pop culture pinball machines. 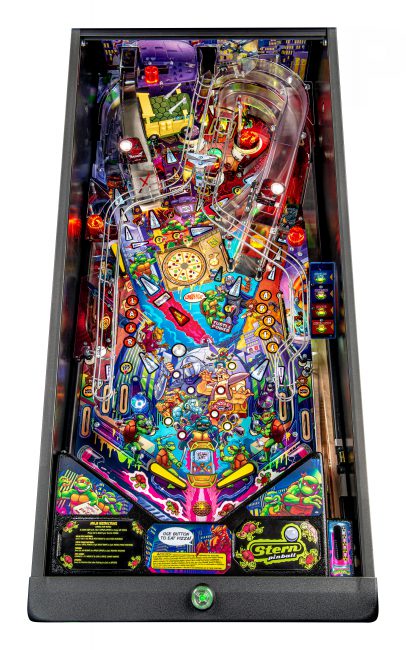 Maybe by next year you can write off quarantine entertainment on your taxes?