We received a press email declaring a particular gadget “the most important product introduction at CES”. That’s a pretty tall hurdle to jump, but the SatPaq, an add-on that turns your smartphone into a satellite phone, is indeed a potentially useful product. 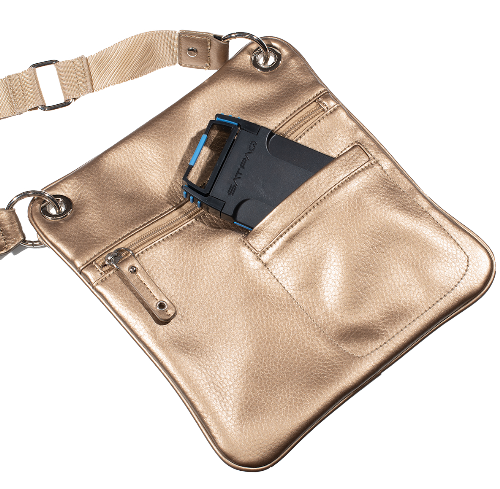 You might be wondering why you need a satellite phone if you’re not trapped on an island in Costa Rica being chased by a T-Rex. The reality is that cell phones are fallible, as they rely on cellular towers that can be damaged during natural disasters or simply unavailable if you’re deep in the woods, up on a mountain, or out in the middle of the water. And while years ago, everyone had plain old telephone jacks with simple phones plugged in, hardly anyone has those anymore. So there’s a strong argument for having the ability to bypass your cellular network and access satellites instead. 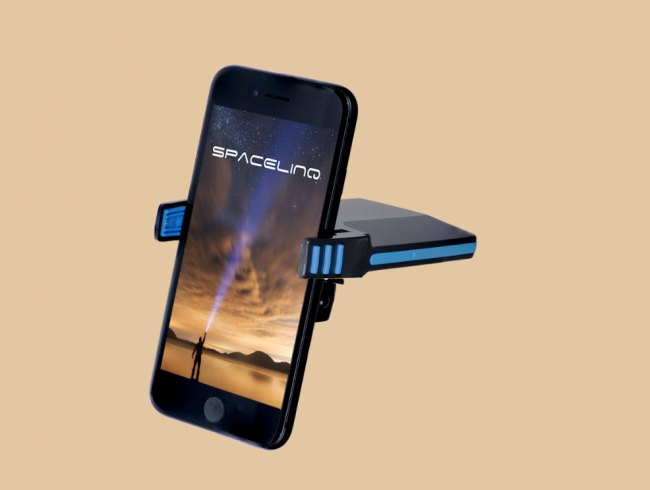 SatPaq uses geostationary satellites, which they say are the more reliable form of satellite. The SatPaq connects wirelessly to your phone and utilizes its own app. If you need to use it to send a message, it’s pay as you go with no subscription, and they allow you to add credits fairly easily to maintain a balance. For example, 75 messages are $30 or $0.40 per message. They also offer an AI medical service for first aid and an SOS service for emergencies. It’s iPhone compatible (Android support coming soon) and can hold a charge for 4-5 months in storage. SatPaq is also only 4 ounces — that’s less than an iPhone XS!

So while SatPaq might not be the most “important”, it’s still a very useful product for a large chunk of the population. If you spend time outside hiking or otherwise exploring, or live in an area prone to natural disasters and want to protect yourself and your family, the SatPaq at $249 is a fairly attractive bit of gear!