There are so many wireless chargers on the market, it may be pretty hard to figure out which one to go with, but with the V2 Wireless Charger, Satechi thinks they have the best solution to getting juice to your phone. 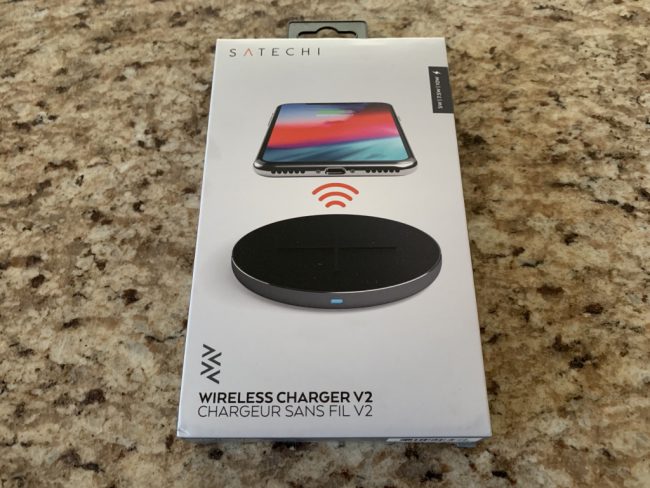 Satechi’s V2 Wireless Charger is an aluminum wireless charger available in four different colors from black to rose gold that will allow users to charge their phones without cumbersome cables. What truly sets the Satechi charger apart from the competition is the physical charger itself, with its launch-pad like look complete with a simple “+” indicator telling you exactly where to set your phone in efforts to get it to charge. 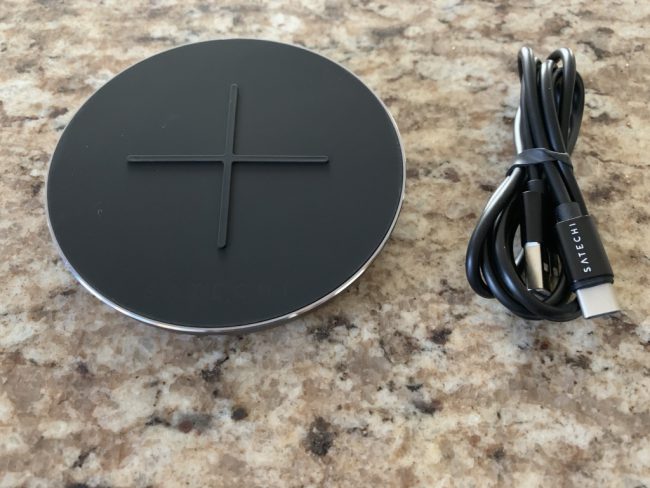 It’s completely discreet, covered by your device after placing it so there’s no glowing light in your bedroom at night which I truly appreciate. While the device is charging, the LED glows blue, with it glowing green when fully charged. Its ability to fast charge devices such as the Pixel 3 XL and the iPhone XS. With over 9 watts of charging, I can say that I’ve set my Google Pixel 3XL on the Satechi charger and it’s charged my phone quicker than other wireless chargers that have promised the same outcomes. Satechi prides themselves on the ability to work on all Qi-Standard compatible devices with or without cases (not including PopSockets). Instead of using cheaper micro-USB cables to plug into the wireless charger, the company has opted for USB-C which should be the standard you look for in your wireless charger if you want true “fast charging”. 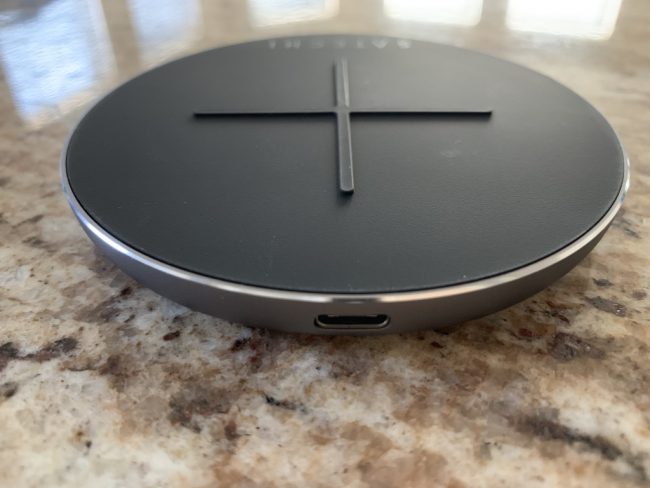 You won’t find much competition at the price point of $34.99 that offer USB-C port charging, multiple colors, and most importantly, the reputation of Satechi both in build quality and functionality.

For more information on the Satechi V2 Wireless Charger, head over to their site.

What I Like: USB-C charging over Micro-USB; Great quality build