One of the MWC announcements that most captured my attention was for the new Lenovo Tab V7. An affordable 7” tablet, the Tab V7 is ideal for someone who doesn’t want the expense, or the juggling act, of carrying a phone and a tablet. It blurs the line between the two categories. 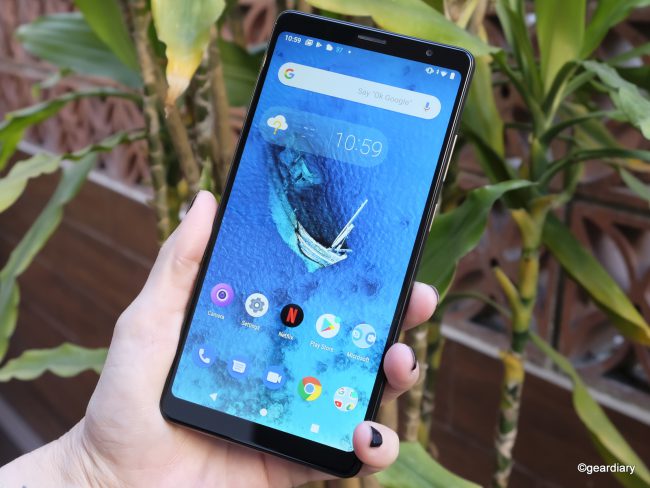 This device will have people wondering if it is a phone or a tablet. The truth is, it is both. It can be viewed as a huge 7” phone, or it can be seen as a small, 7” tablet. It won’t be for everyone but, for someone who wants to carry one device, it just might be ideal.

The Tab V7 will be affordable at 249 Euro when it is available this April, but it is no slouch. It has a 6.9″ IPS FHD display with an 18:9 aspect ratio. Powered by a Qualcomm Snapdragon 450, it will come with up to 4GB of RAM and up to 64GB of internal storage. 64GB may not sound like much; after all, it is 2019, but it also has an expansion slot that can handle up to a 128GB microSD card. 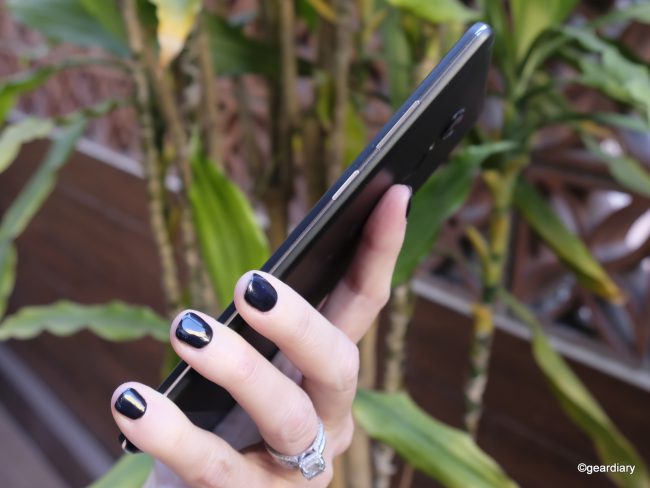 A quick look at a picture of the Tab V7 reveals that it breaks with 2019 convention and has fairly substantial bezels. Despite that, it has an 81% screen-to-body-ratio. Moreover, bezels aren’t always a bad thing and, in the case of this device, I suspect they will make it easier to hold and use as a dual-purpose device.

Inside, the Tab V7 is a 5,180mAh battery. We will have to wait until the device is released to know how good the battery life is, but it will likely last a full day if not more.

No slouch in the audio department, the Tab V7 has Dolby Audio with dual front-facing speakers.

At the back, there is a 13MP sensor with auto-focus. The front-facing camera is a fixed focus 5MP sensor. There are even a rear-mounted fingerprint sensor and facial recognition packed into the phablet. And while a 7” device moves into tablet territory, the V7 has dual SIM slots that make it every bit a phone.

Here are Lenovo’s top 7 reasons someone might want to own this device: 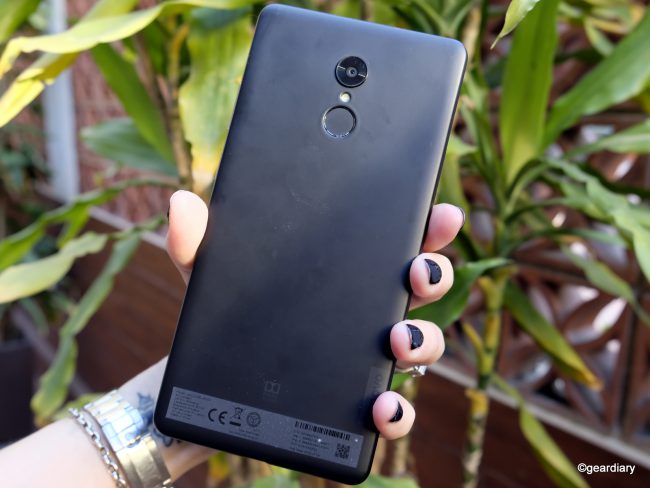 I mentioned in the introduction that the V7 is the new Lenovo device that caught my eye, and there is a good reason for that. For the past few years, I have used an iPad when on the pulpit leading services. I have always wanted to be able to use a tablet when officiating weddings, funerals and baby namings but those life cycle events are far more intimate, and a large tablet would just get in the way. I tried the small Amazon Fire tablet, but it is too thick and screams “I’m a tablet! I’m a tablet!”  — at a time when I want whichever device I am using to fade into the background. The Lenovo V7 is exactly the kind of device that I’ve been looking for, for this exact purpose. Sadly, it won’t be coming to the US! That’s right, this accessible device will be available in April for prices starting at 249, but availability won’t include the US. It seems I’ll just have to hope that something similar is available here soon.