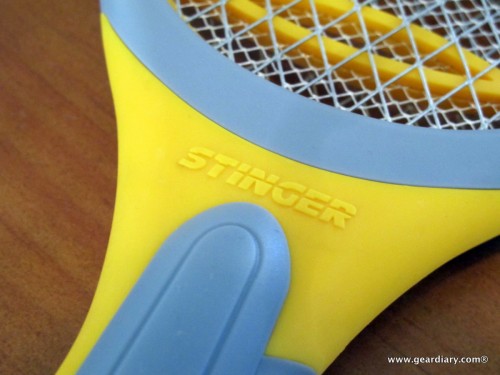 We’ve been enjoying a wetter than usual summer in my part of Texas, and although the rain has been extremely welcome due to the drought we’ve been dealing with for the past two-years, our warm climate has coupled with the rain to create a bug population explosion of unwelcome proportions. This might not be too big of a deal, if we could just keep those unwelcome critters outside, but alas.

Our home has clear glass doors, and the bugs have been so bad that if we have a light on inside the house at night, whatever door or window is closest to the light will be dusted with moths, cellar spiders, June bugs (red beetles), preying mantises, wasps, or whatever the current wave of creepy-crawlies happens to be. If the porch lights are on in the evening, the door closest to the light will be completely covered.

Our first instinct when leaving and knowing that we will be home after dark is to leave a porch light on, and as a result, I can say without hesitation that we have learned the hard way that yellow fluorescent “bug lights” don’t work. It’s a battle to get in or out any door after dark without bringing half of the ever-vigilant bug population into our house, and it doesn’t matter how quick we are — some will make it inside.

We have a wall-mounted Dynatrap bug catcher installed by our side door in the laundry room / pantry, and although it doesn’t catch everything, it’s better than nothing. Even so, I wouldn’t want one by our front or back doors; its glowing blue light (used to attract the bugs) is bright and slightly obnoxious, and its constantly whirring fan is distracting. To catch the moths that inevitably get inside and wind up circling our lights and television, we have been using a Dynazap extendable bug zapper  that came bundled with the Dynatrap. While the extendable to 3 feet fly swatter end on the Dynazap is nice, the overall feel of the swatter is that it is not very solid. Perhaps my biggest complaint is that when I am waving the Dynazap around — trying to get under, over, or in front of an offending bug — the flat electrified end has developed a tendency to flop, thus allowing the stalked bug a chance to escape. Hrmph.

So that’s why I was curious and intrigued when a large box from Stinger showed up at the post office on the same day I had just received a press release about their new bug zapping products. The outside was covered with black bugs that had been stamped on the cardboard, and the inside held a bit of green paper “grass”, white bug netting, a bunch of creepy yet cute rubber bugs, and a Stinger Portable Bug Zapper. I give Stinger’s PR company huge props for the attention-getting packaging. 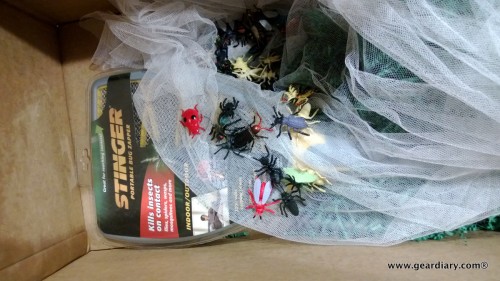 This is how my press sample of the Stinger Portable Bug Zapper arrived. Pretty cute, right?

Because I was already familiar with using portable bug zappers, and because we have no shortage of bugs at night, the plastic packaging covering the electrified racquet end of the zapper didn’t stay on for long. 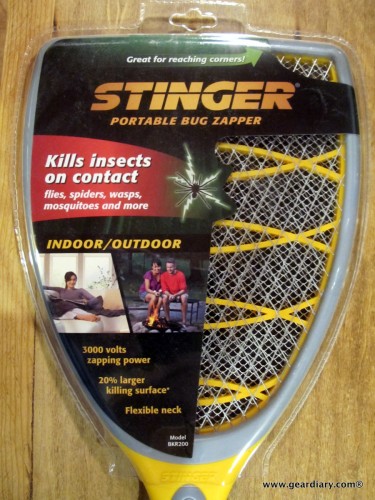 The Stinger uses two “C” batteries, which are not included. It’s an odd enough size that I wasn’t sure we would have any on hand, but luckily we had two in the bottom of our battery drawer. The end of the handle unscrews, and the two batteries go inside positive end first. 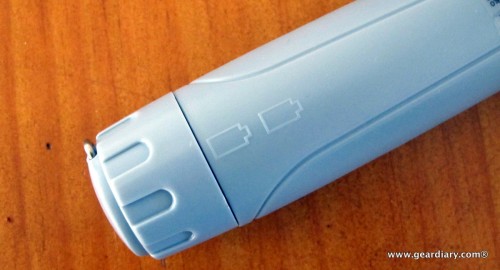 The Stinger measures approximately 20″ long x 9′ wide x 1.5″ thick, and it weighs about one pound. It resembles a racquetball racquet with a squashed top end, with the flatter edge on the top being there so that the wand can be worked into corners or against windows and walls. There is a flexible yellow rubber band at the base of the wand that is supposed to help on flat surfaces, but I haven’t really found it to make much of a difference. You can use the Stinger inside or outside, and it packs 3000 volts of bug-zapping fury. The company says that it has a 20% larger killing surface than similar models, but all I can say is that it is definitely bigger than the head on the Dynazap. 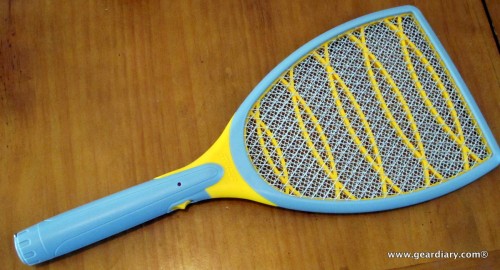 Operation of the Stinger is simple; you slide and press the activation switch up, toward the top of the racquet. Red LEDs will glow on both the front and back of the handle, which is your indication that the business end of the zapper is live and ready to go to work. To zap the bugs, you just need to touch the racquet to them; it can be comical watching kids or adults try to sneak up behind, under or on top of the unwanted critters. 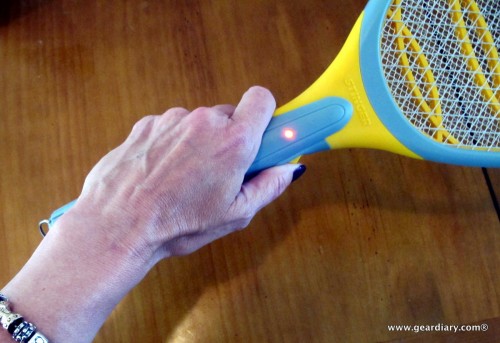 Holding the button down means that the Stinger Portable Bug Zapper is armed and ready to swat!

Here’s a closeup of the zapping mesh; when it is on and placed against a bug you will hear pops and see sparks, and be warned — you might even smell the bug as it cooks a little bit. It’s not for the faint of heart, but it’s also not unnecessarily cruel; smaller bugs are killed near instantly, while larger bugs like wasps and  moths might take a couple of seconds longer to stun and then kill. I find that I get a slightly psychotic sense of satisfaction when I deposit the bug carcasses into the trash after each successful zapping; let that be your warning not to mess with me! 😉 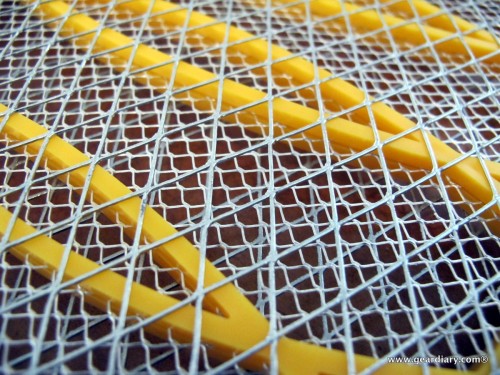 The Stinger Portable Bug Zapper is so easy to use that anyone can do it; kids are fascinated by it, and I’ve found it to be empowering because I don’t have to call Kev to come kill the bugs that might usually have left me cowering. Yes, you read that right: I can kill rattlesnakes without giving it a second thought, but spiders and those big flying cockroaches make me squeal like a little girl — I hate them. I think that the Stinger racquet is much more solid than the Dynazap’s extendable fly swatter design; I also think that the Stinger’s trigger switch is much easier to operate than the combination switch and button on the Dynazap. If I were making the decision of which to buy, the Stinger Portable Bug Zapper would definitely be my choice.

The Stinger Portable Bug Zapper is available directly from the manufacturer and from other vendors.

What I Like: Easy to operate; LEDs make it clear when the swatter is live; flat edge on top makes it easy to corner bugs on walls; fun to use; kills smaller bugs instantly and kills larger bugs quickly

What Needs Improvement: It would be nice if the two “C” batteries were included, but that would also raise the price