Full transparency, there’s no punch line here: I love the Saxx Boxer Briefs because they solve a first-world problem that I’ve had for quite a while, and they might be something that you’ll want to check out. 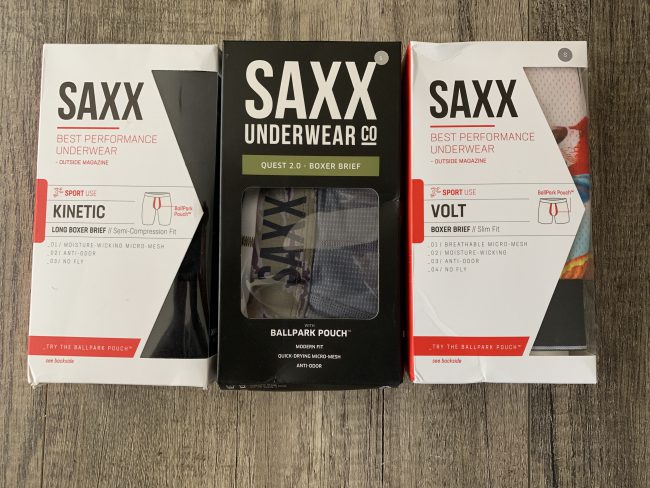 As a man, I’ve transitioned from different forms of Boxers to boxer briefs, but one problem is synonymous with each, there’s no true separation for a man’s genitals, at least there didn’t appear to be until I was introduced to SAXX Underwear. The brand impresses with its “Pouch” underwear by giving the man who wears them a way to separate “Tweedledee” from “Tweedledums.” Hands-down, the underwear is the best that I’ve ever worked out in with its patented “Ballpark pouch” that helps to keep “the boys” contained. Trust me, as someone who frequents the elliptical and bike, there are no words that can express the joy I have NOT chafing thanks to my SAXX underwear. This comes in handy not just for athletes, but just in everyday wear. Not saying this doesn’t come with a price, because at $30, they are not the cheapest pair of underwear you will ever purchase. But they certainly serve more purpose than your typical pair, and with the material the company uses for making these, I feel like these boxer briefs will last you a few years, which will make your $30 investment last way longer than those “Hanes” that you insist on wearing to run outside. 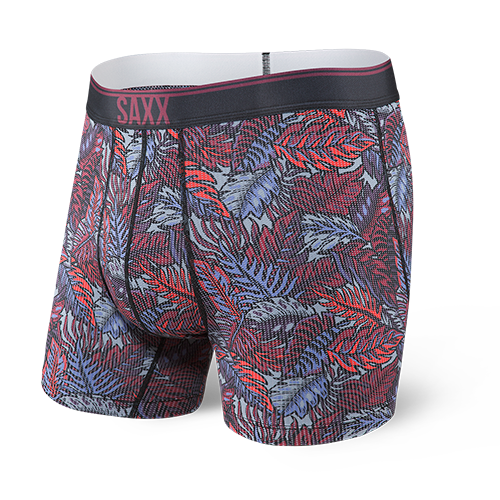 The “Quest” is more of a modern fit (boxer brief style) with a quick-dry mesh that is perfect for running or the gym. They are labeled as “anti-odor” which is great for wearing, and then tossing in a gym bag knowing they won’t carry a smell with them that will eventually ruin your gym bag. They do have a fly to them so if you have to quickly pause to use the restroom, these are amazing. For what it’s worth, not all of the SAXX underwear comes complete with a ‘fly’, so keep this in mind. 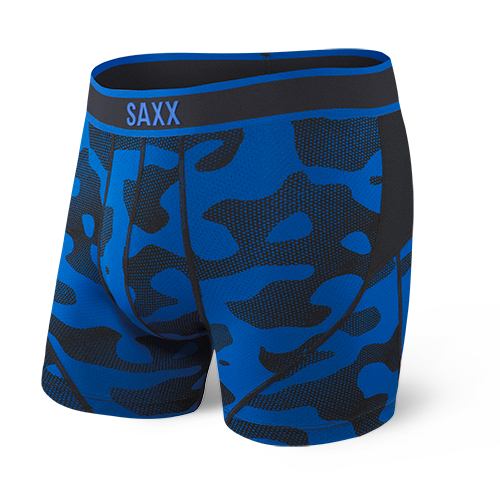 Next, there’s the Kinetic, which is a longer boxer brief style that will serve perfectly as a Father’s Day gift for that biker dad in your family. They have moisture wicking micro-mesh, fit like compression briefs with the only caveat for me being is they do not have a fly. Then again, not many other compression briefs do. 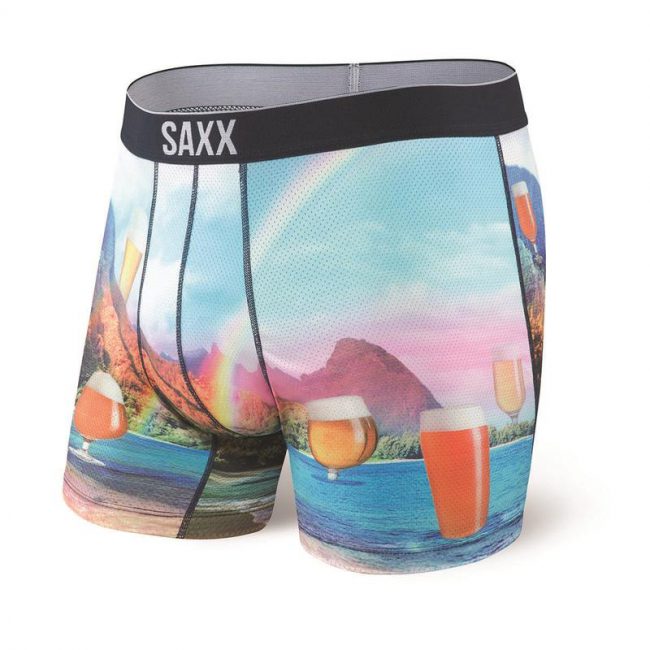 Finally, there’s the Volt, which is a no-fly, breathable Micro-mesh, anti-odor pair of underwear that is a bit more casual than both the Quest and the Kinetic, but it feels just as full of quality as they do.

If you are a biker, there are biker style options, but for someone who doesn’t, I will say the pair that I have in that style are phenomenal. They do not ride up like typical boxer briefs, which actually raised a question of “why don’t companies just adopt this style of underwear for men typically?”. I could talk for days about this underwear, but it’s pretty simple: These are premium underwear that yes, are pricey to purchase, but they are worth so much more than that “buy three, get one free” set you intend to buy at Target that will stretch out, pill up, and not hold their material for longer than 3-4 washes.

I personally love my SAXX underwear, and I plan on purchasing a few more as three pairs won’t get me through a week. They help me avoid that feeling of being bound to my underwear while exercising; they don’t ride up like traditional underwear, and I can comfortably exercise again without the awkward readjusting motions. You need these. If you want to get a pair, head over to their site today.

What I Like: Inseam is great and they will NOT ride up on you during a workout!

What Needs Improvement: They are a bit pricey, but the investment over time should even out