If you have an Xbox One X and are running out of storage on your device, Fantom Drives XSTOR is an external hard drive that will make sure you won’t have to delete your favorite games’ progress for a very long time. 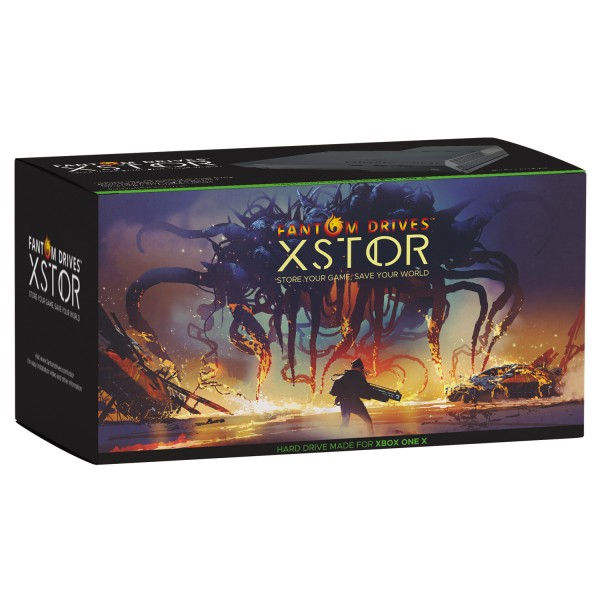 Fantom Drive’s XSTOR External Hard Drive is a hard drive designed exclusively for the Xbox One X gaming console that will allow you to now store your games exclusively to separate storage from the system itself. Prior to this, I was using an external Western Digital hard drive on the side of my XBOX One X device that was roughly about 2 terabytes. 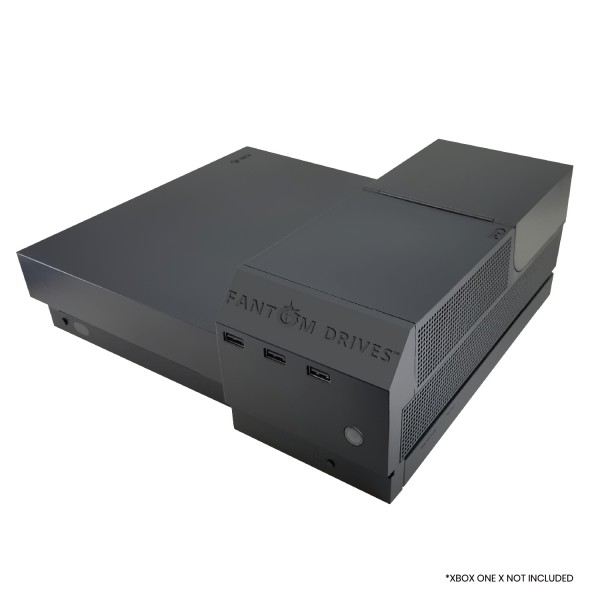 While it was serviceable, Fantom Drive’s XSTORE hard drive not only works better than having a device plugged in on the side, but is a bit more aesthetically pleasing, especially for those of you who might have your Xbox Mounted under your television as I do. The XSTOR is vailable from 2 terabytes to 14 terabyte hard drives, 2 Terabyte SSHD, as well as 1 Terabyte and 2 Terabyte SSD. 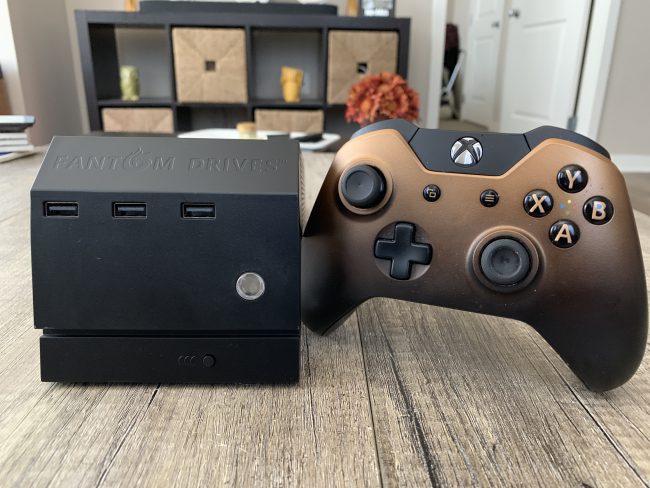 After having the 500GB original XBOX One X, I slightly upgraded to the Xbox One X in 1 terabyte, only to find out that I needed a bit more storage with games — such as Grand Theft Auto 5 — taking roughly just 26GB just to run (not including game saves). With the Fantom Drive XSTOR, you simply install it by attaching the hard drive to your Xbox One X. Once installed via screwing in, you’ll never have to worry about portability, or the hard drive failing you due to being detached and needing to be reformatted (like I’ve had to do with two previous hard drives in the past). 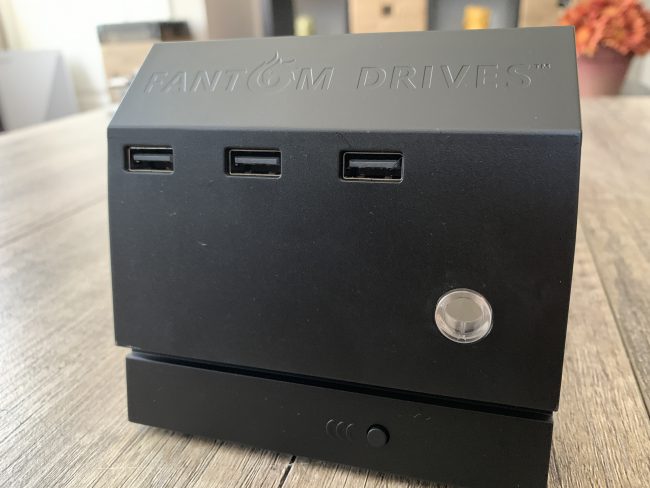 The XSTOR runs off of the Xbox One X’s internal battery so you won’t have to plug in an additional power source. I’ve seen other solutions that seem to work similar to the XSTOR, but the caveat to many is that they completely block the airflow ventilation. While I charge my Xbox controllers externally, you can actually charge up to three controllers with the XSTOR’s three USB ports that are at the front of the Xbox One X. In my practice of using the XSTOR, it’s worked with ease, and it makes saving my automatic game progress that much better. 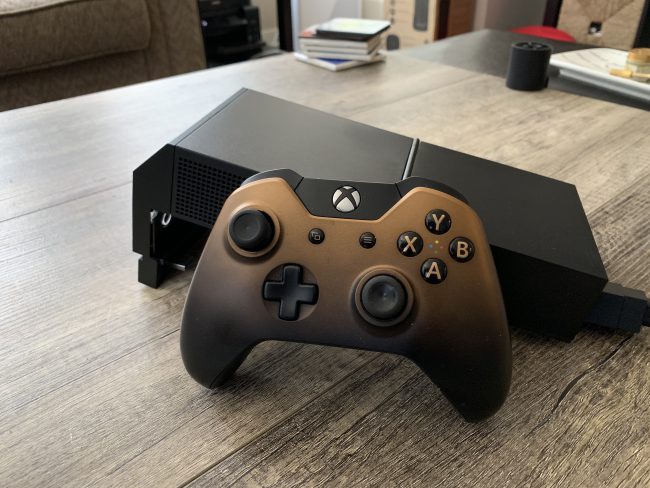 While I will never use 14 terabytes of gaming (that’s a LOT of games by the way), I’m pretty sure someone would love this not just for their games, but also for apps and add-ons that may accrue while using their Xbox One X. It’s absolutely fascinating that Xbox and Microsoft don’t offer these options, but the fact that Fantom is the first to step up is great. But of course it comes with a price.

The highest tier (14TB) will set you back $739.95, while the smallest tier of 1TB starts at $119.95. It’s a price you pay for not going with the Xbox One X with maxed storage, but truth be told, if you value your Xbox One X, and play even as an average gamer, I think you can get away with anything in the 2TB ($139.95) to 6TB ($229.95) level. Another added bonus is that you can use it vertically or horizontally and it will still be ventilated.

If you are interested in the XSTOR by Fantom Drives, you can learn more and purchase by clicking here.

What I Like: Adds substantial storage for gaming; Easy to attach to your Xbox One X; Has three built-in USB charging ports for your controllers; Available with up to 14TB

What Needs Improvement: Nothing that I can find