For years we’ve heard that iPads will never replace MacBooks. They would never be as powerful, or nearly as good as carrying around your trusty laptop. And then Apple announced iPadOS. So before everyone rushes to purchase themselves the wrong keyboard cases for their iPad, let me tell you about my personal favorite, and go-to case: Logitech’s Slim Folio Pro for iPad Pro 11-inch & 12.9 Inch. 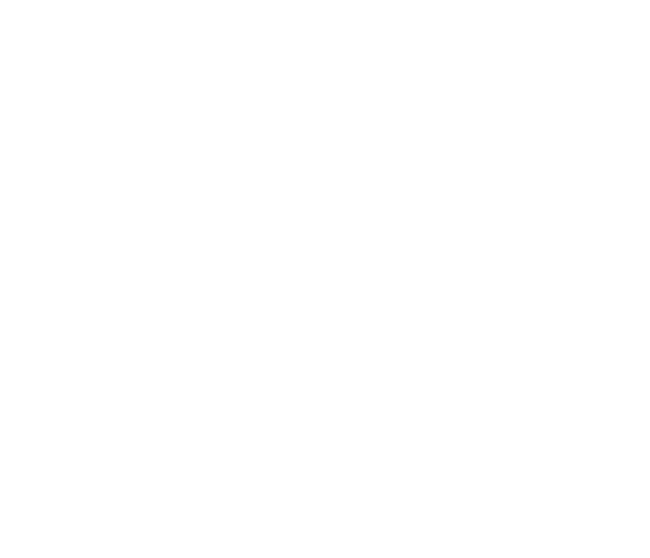 Late last year I regretted purchasing my 11-inch iPad Pro, not for its size, but for its usability. With my previous iPad Pro, it sat in a drawer collecting dust before I finally sold it off to the closest bidder. I wanted a smaller device that would be able to go with me everywhere, allow me to multitask, even in extremely exaggerated circumstances where I would actually put the overpriced Apple Pencil to good use. I found small cases I would use the 1TB iPad Pro at that point I paid way too much for, but then WWDC came. And right along with it, Logitech’s Slim Folio Pro. So before I get into exactly why I love the Slim Folio Pro, let’s start with the iPadOS, which will be released to the public later this year.

I went against what the fruit company told me and installed iPadOS, their latest, more capable operating system that is finally after years of asking, bringing the tablet on par with the MacBook in terms of usability. With multitasking features, pencil support, gestures such as cut-copy & paste, one of the BIGGEST functionalities that Apple announced (and didn’t announce) was Sidecar and Mouse support. With Sidecar, you can now make your MacBook have an external display, virtually making my LunaDisplay that I just reviewed worthless until better features arrive for it. But the mouse support for the iPad was a big one. As someone who will stop in at a Starbucks to get some work done at any given moment, the iPad Pro is usually more of a “grab and go” device for me. It can easily be charged without a huge power brick, it rids me of a physical notepad (thanks Apple Pencil), and with 1TB of storage with its 6gGB of RAM, it’s honestly more efficient than my MacBook. But with Mouse support now? All I need is a quality keyboard.

So let me finally get to the review portion of the actual Slim Folio Pro because I’ve gotten too excited by other details. The Logitech Slim Folio Pro does have its own internal battery that you have to charge through USB Type-C, but according to Logitech one charge will last you a year. With that being said, the moments that you’re not charging your iPad, you can certainly use the same cable to charge the Slim Folio Pro, in about half the time it would take. While I wish the company opted for the Smart Connector like the Smart Keyboard by Apple, I can totally see Apple not letting that fly at all.

Design wise I can’t lie to you, the Logitech Slim Folio Pro is a bit bulky, but that’s due to there being an actual physical keyboard, and not the “tactile-like” keys of the Smart Keyboard Folio. (If you see a pattern in this review of me comparing the Logitech to Apple’s keyboard case, that’s because I’ve used both, and enjoy both, but ultimately have to pick a favorite. While you’ll be exchanging storage space in your bag for more suitable protection and better keyboard (we’ll get there), the Logitech is double the size of what you’d get with Apple’s take on Smart Keyboard cases. The upside, however, is Logitech was nice enough to give you a flap that you can insert your Apple Pencil in so you won’t lose it.

The flap does flip back all the way, and with its magnetic clasp, will attach to the back of the Slim Folio Pro and not be in your way. If I have to give the design edge to anyone though, it’s still to Apple for their simplicity. (Again they made the iPad so how much credit can we truly give, right?)

In terms of overall functionality, the Slim Folio Pro wins every single day. The keyboard travels dare I say flawlessly with it’s illuminated keys (take that Apple), that looks fantastic and will make you feel like you’re typing at a computer (depending on size, remember I’m using the 11-inch model here). This will only prove to be even better once iPadOS is available to the public in July. Having individualized buttons allow you to travel with your fingers without looking, and with the companion control keys, the only time you really need to touch the screen is when you really have to change something with your fingers, or need to switch an app (which you can also do with the Slim Folio Pro). This is something that I previously had trouble with Brydge’s keyboards as swipe up gestures didn’t work to my liking because of the narrow spacing between the iPad, and the Brydge keyboard. And with Apple’s Smart Keyboard, I would send to press the 4-6 keys accidentally when swiping. I have yet to have this issue with the Slim Folio Pro.

I honestly cannot wait for iPadOS to finally be able to talk in more detail about the usability with Logitech’s mouse (I am loving the Logitech MX Vertical right now for reasons I cannot explain), but the Logitech Slim Folio Pro is honestly everything I can wait and need out of my iPad Pro case. Even on the days that I do not type on the Logitech, I’m impressed by the viewing angles of the case.

You can set your iPad Pro in an upright position for typing obviously which is typically how I use my iPad, even when viewing movies as the keyboard never really bothers me with the keyboards being illuminated.

Or you can set the iPad Pro in drawing mode by flipping the keyboard back as a stand which elevates it a bit. The keyboard sits underneath the screen so you won’t unnecessarily press any buttons (even though the keyboard is disabled when it’s not sitting in typing mode). I typically read on my kindle app this way or play NBA 2K (terrible game to play on the iPad without a controller by the way… but iPadOS is going to change that as well).

At the end of the day, The Slim Folio Pro is more affordable, will hold up longer, and trust me, after using iPadOS, this will be the keyboard to have, if not the one made by Apple. If you tend to type at night and wish your keyboard had keys, this is the one for you. If you want a suitable drawing angle that won’t be a bother to hold or cause you to press keys by accident, this is the one. Most importantly, It’s Logitech, they know keyboards.

What I Like: Illuminated keys, comfort and portability, included flap will protect Apple Pencil

What Needs Improvement: Twice the size as the Apple Smart Keyboard; Not as “MacBook-looking” as the Brydge