TCL may not be top of mind for smartphones and smartwatches, but they’re hoping to be with a new smartphone and a smartwatch aimed at seniors, both debuting at IFA this week! 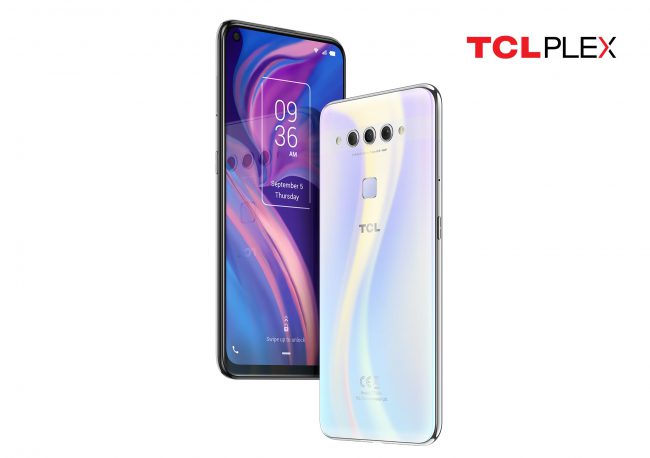 First up, the TCL Plex smartphone captures all of TCL’s talent in screen technology in a pocket-sized device. It’s going to be rocking a 6.53in screen, with three different modes for reading, eye comfort, and viewing experiences. In addition, there’s a triple camera setup to make your pictures absolutely pop, especially in low light/nighttime settings. Bonus, if you own a TCL tv, they’re including a feature called T-Cast that lets the phone double as a remote for the television. Speaking as someone whose child went through a two-year period where remotes were hidden away to be used later as toys, anything that can save you from the never-ending remote hunt is a win. The Plex is going to be available in Europe this fall starting at €329, running Android Pie with a future OTA update to Android 10. 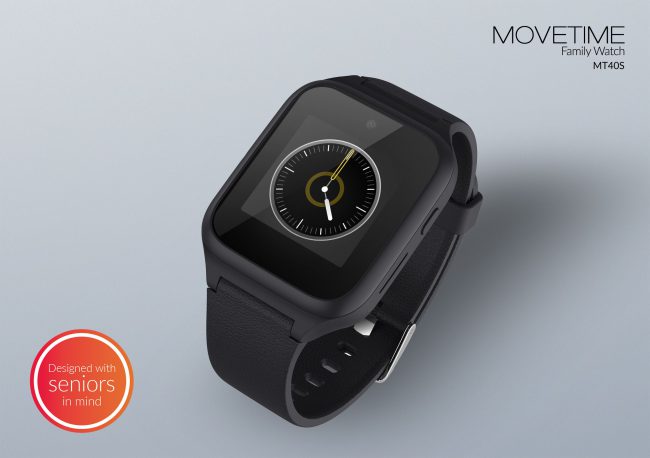 TCL also sees an opportunity with their MOVETIME family watch, a smartwatch focused on senior citizens. It offers video calling, step tracking, “safe zones” and geolocation so that family members can help keep track. It’s a cool idea, but I do wonder what the target age and demographic is…a younger-skewing audience could be fine with a regular smartwatch, and an older generation might struggle with the whole concept. Alternately, I could be totally wrong and I’m just biased because my grandma thinks my iPhone voicemail is some sort of all-house answering machine, so I dread thinking what sort of missed video calls I’d get if we strapped a smartwatch to her…in any case, if you or a loved one lives in Europe and might be a good fit, they’re rolling these out starting at €129 this fall.