People who are out to buy televisions tend to fall into two groups; one is the “I only buy <brand name>” group, and the other is the “I couldn’t tell you the manufacturer of my current television, I just want certain features.” If you’re in the latter category, you should put Konka televisions on your radar for price and features! 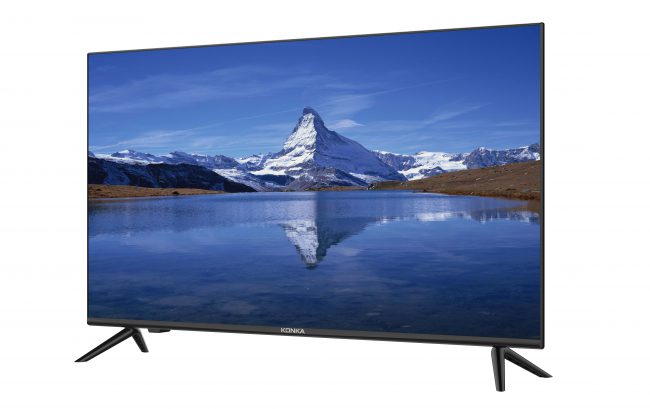 Konka says their aim is “to provide the best possible combination of quality, technology, and value” with a television for every size and budget you can imagine. First up is the H3 Series with Android TV, a more compact television that does not skimp on features. It comes in 32″ and 40″ sizes, features a ZeroBezel design, built-in Android TV, and a voice-activated remote, all for $199.99 for the 32″ and $299.99 for the 40″. 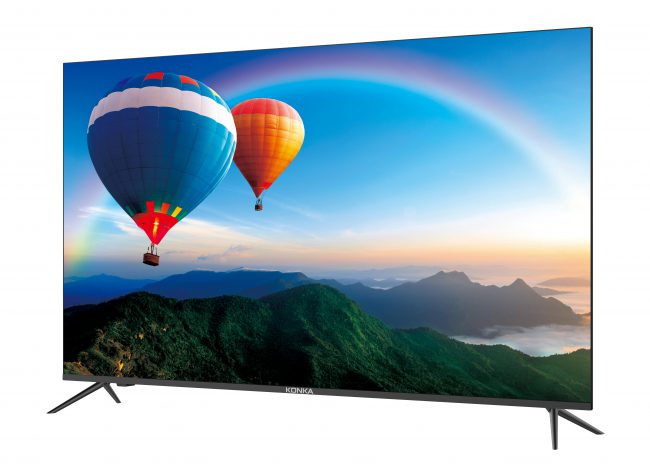 Going more upscale in televisions, there’s also the U5 Series 4K Ultra HD LED, with the tagline “A Noticeably Better TV“. What makes it noticeably better? A DeepBlack contrast enhancer, PurePalette color enhancer, and a HiBright Pro for a 25% brighter screen. It also has Android TV built-in, along with a voice-activated remote. The U5 comes in multiple sizes ranging from 43″ to 75”, and a price range of $399.99 up to $1,499.99 depending on screen size choice. 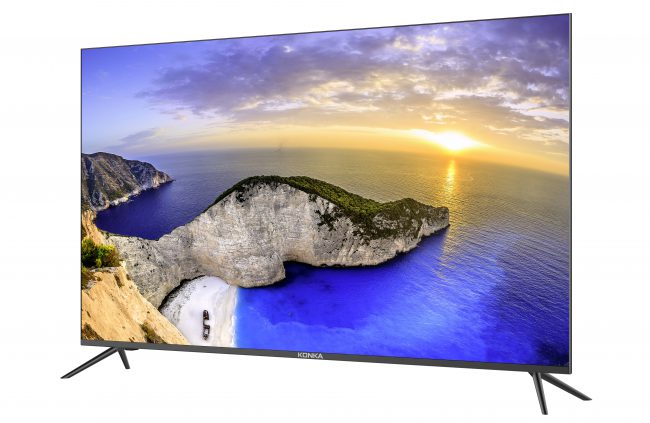 And if you want to go with the sharpest picture possible with your television, Konka has you covered there too. They offer the Q7 Series, tagline “Not just a step, a quantum leap“, but just to be clear this television will not come with your own personal Scott Bakula. If that’s not a dealbreaker for you, the Q7 features an X63 UHD Engine, Quantum Dot Technology, and a ZeroBezel Pro design. Q7 will come in 50″ to 75” sizes, ranging from $699.99 to $1,999.99 depending on which size you choose. And like the other Konka devices, it has Android TV built-in, so you don’t have to pick up a separate streaming box.

Look for all of Konka’s television lineup in Spring 2020.