It’s a good year to be in the market for a high-end computer monitor. There are curved monitors, HD resolutions that are off the charts, and sizes for everyone’s needs. Samsung’s getting into it too with two new gaming monitors for serious screen time. 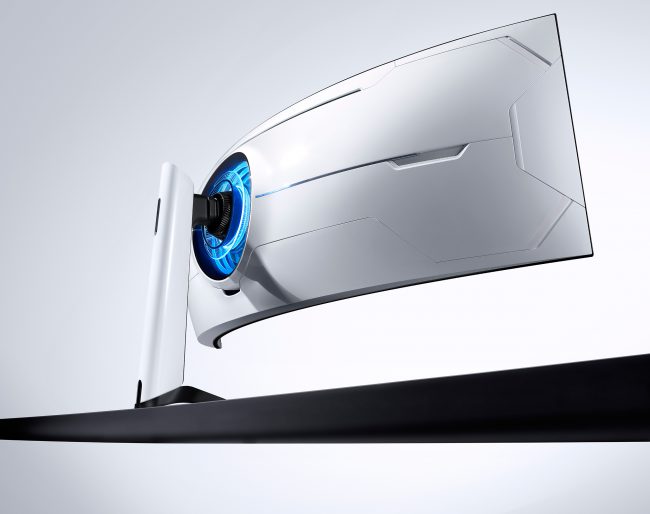 If you’re going for the biggest and most intense, that’s the Samsung G9 gaming monitor. It clocks in at a whopping 49″, curved with a 240hz refresh rate and a 1ms response time. They also promise Quad HD with vivid colors by using QLED technology. Because this is a gaming monitor, the core glows, the body is white, and it’s compatible with both NVIDIA and AMD graphics cards. 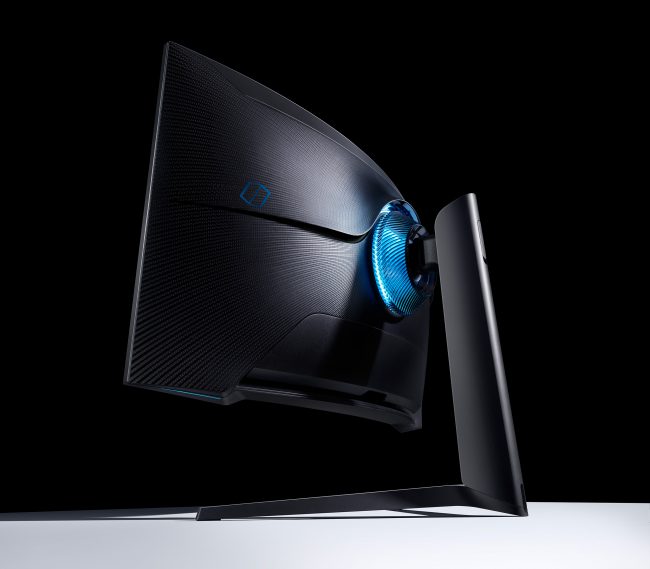 The G7 gaming monitor is no slouch either. It offers either a 27″ or 32″ curved display, as well as the same Quad HD, QLED picture tech and compatibility with both NVIDIA and AMD. The G7 comes in black, but also has a glowing back, because it’s illegal to sell gaming gear that doesn’t light up in cool colors.