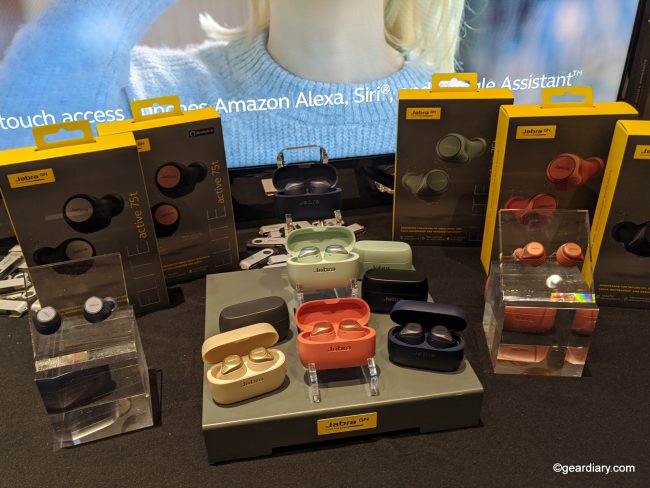 This new offering is the active version of my current favorite true wireless earphones. An incremental update, the Elite Active 75t is 22% smaller yet offers almost twice the battery life.

The Elite 75t were already the smallest true wireless earphones Jabra offers, but they wanted to go even further. The even smaller size of the Elite Active 75t should make them even more comfortable than the Elite 75t. That’s saying a lot since the Elite 75t were already the smallest TWE I have seen. What’s especially impressive is the fact that they actually increase the battery life even as they reduced the size. That extra 89% of battery (compared to the Elite Active 65t) will come in handy when you take these earphones on your next trip. 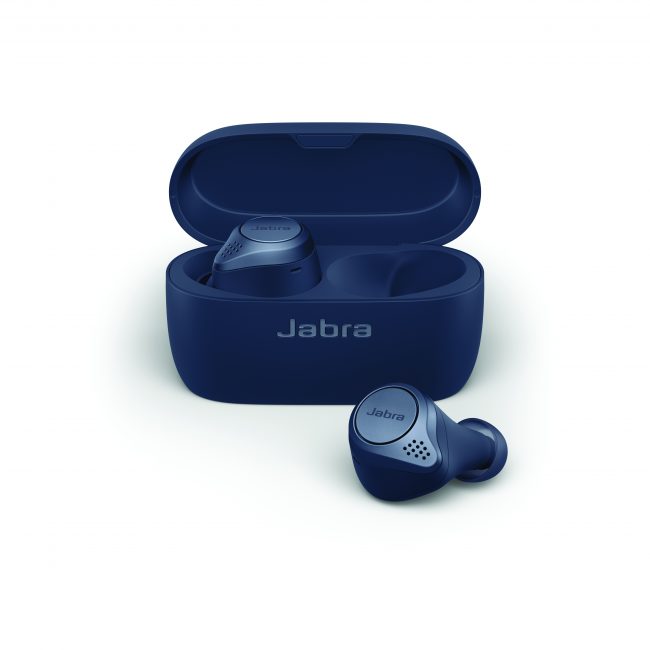 In keeping with their active moniker, the new earbuds have a durable coating for dust and sweat resistance. That translates in an increase from the IP56 of the Elite 65t to an IP57 rating. That, in turn, means this new offering is waterproof.

Jabra also announced that in Q2 of 2020, they will offer two new software features for the Elite Active 75t. Jabra MyControls will give users the option to use just one earbud. That’s great since Jabra’s true wireless earphones work well for calls. They will also deliver Jabra MySound. Jabra MySound will allow users to optimize and personalize their sound experience based on individual hearing profiles. That kind of personalized experience is one of the things Jabra is known for. 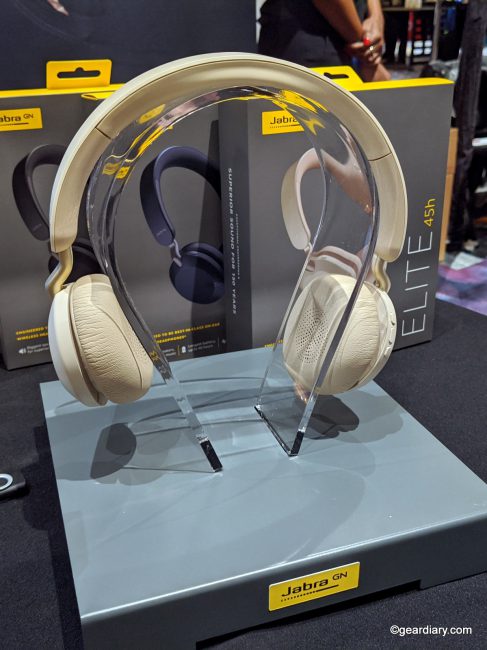 Jabra has also introduced the new Elite 45h. With a price of just $99 and battery life of up to 40 hours, the Elite 45h are an inexpensive way to get some Jabra goodness going on in your ears. With large speakers, Jabra tuning and JabraMy Sound, we expect the Jabra Elite 45h will quickly become one of the more popular offerings in Jabra’s catalog. 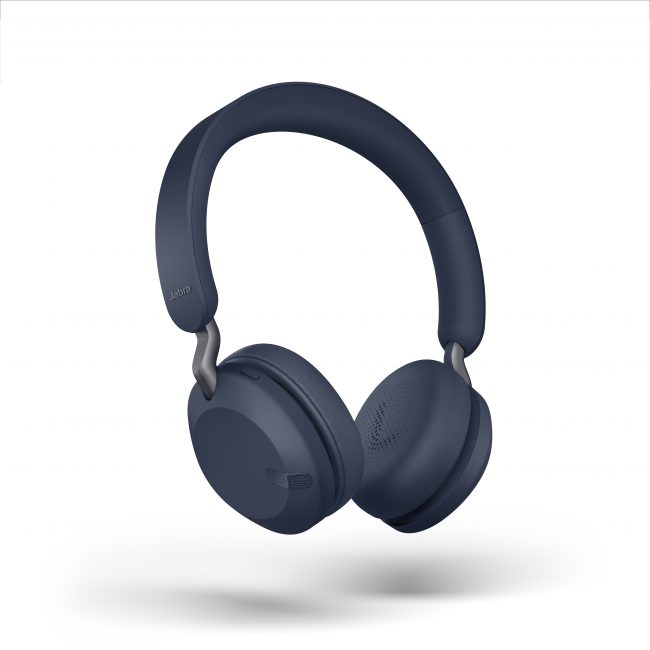 We are hoping to go ears-on with both. Stay tuned.