I’m a huge fan of Casio digital watches. They’re by far my favorite watches, and while the venerable F-91W isn’t my favorite (that would be the AE-1200, aka the “Casio Royale”), what the Solid State Watch is doing to the F-91W is horrifying, even before you get to the eye-popping price they’ve attached to it on Kickstarter. 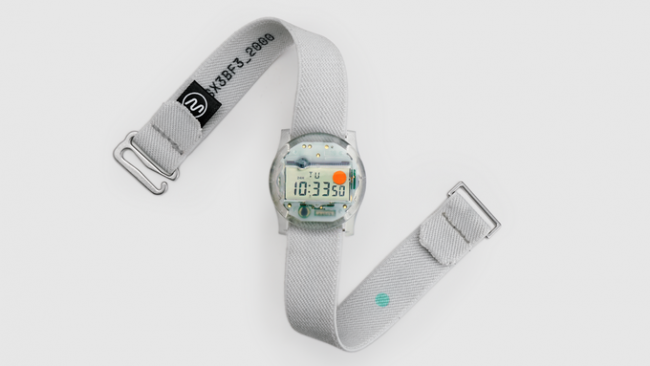 I saw the Solid State Watch featured on The Verge yesterday, and since I love retro digital watches, it caught my eye. But it isn’t really a useful watch, because it’s literally an F-91W encased in resin. No button access, no battery access, no ability to change the time or date … but hey, it’s “art” and it will only cost you $160. How about this-for $100, I’ll go out and buy you an F91-W, and personally show up, change the batteries, and reset the time whenever it’s needed. It’s less wasteful AND you’ll get a functional watch out of it!

If you want to throw away your money on a useless watch, that’s your choice, just like it’s mine to judge you for it. But it really makes me wonder exactly who the audience is for this type of watch. If you move time zones, your watch is useless. They had to throw a dot over the date display because the date will be off due to leap years. It’s moderately cool looking as a clear Casio, but it’s also useless as a watch in most scenarios. It strikes me that the designers behind this Kickstarter aren’t grasping what makes a cheap Casio so appealing. It isn’t the aesthetics, it’s that a cheap Casio is an incredibly reliable and useful tool. It tells time, quite well, and it knows the date. It has a backlight, so if you wake up in the middle of the night you don’t need your phone to tell you what time it is. 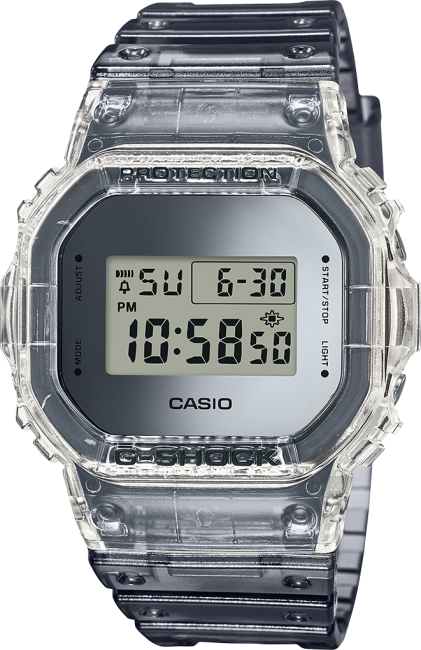 And if aesthetics are your thing, Casio makes a gorgeous clear G-Shock, which lets you get that sweet, sweet transparent case, that distinctly Casio style, and durability that will survive everything short of a nuclear bomb. Best of all, it’s an actual, functional watch for only $110, and it’s taking everything in me not to whip my wallet out because that is a really pretty watch … sorry, I digress. Anyway, the point is, you can find a watch that’s arguably a better work of art than the Solid State Watch (sorry guys) and actually works. Consistently, and not just in the first 5 minutes after you unbox it.

If you want to go out and encase your own watch in plastic as a comment on telling time, go for it … but it’s jaw-droppingly strange to charge $160 for it!